Celebrating the Traditions of Taekwondo in South Africa 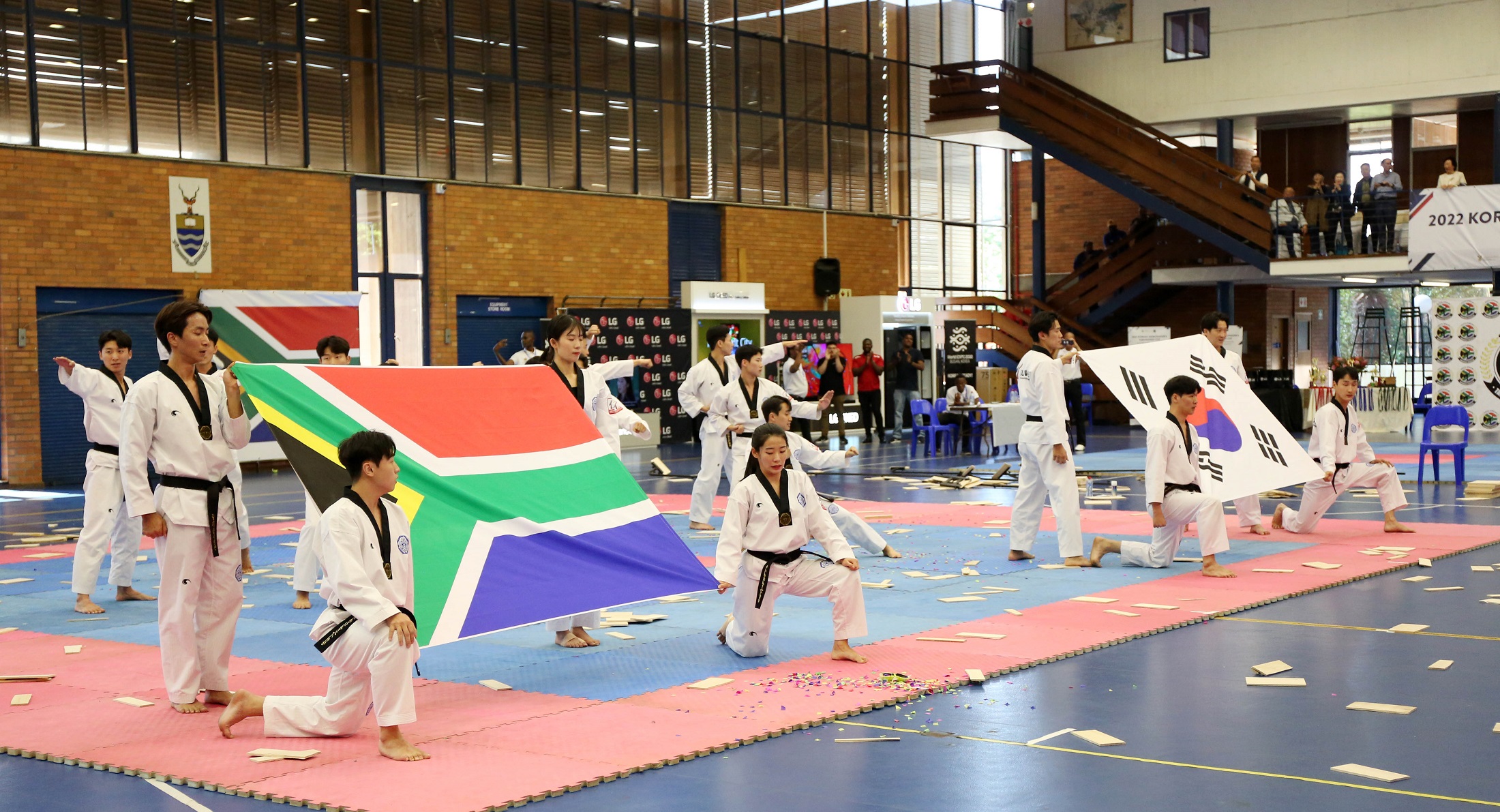 Taekwondo, a traditional martial art originating from Korea, has gained tremendous popularity across the world, so much so that it became an official Olympic sport in the summer of 2000. Acknowledged worldwide as a great way to develop and maintain one’s self-discipline, as well as keep a healthy body, many millions have fallen in love with the traditions and art of Taekwondo and everything the sport represents. 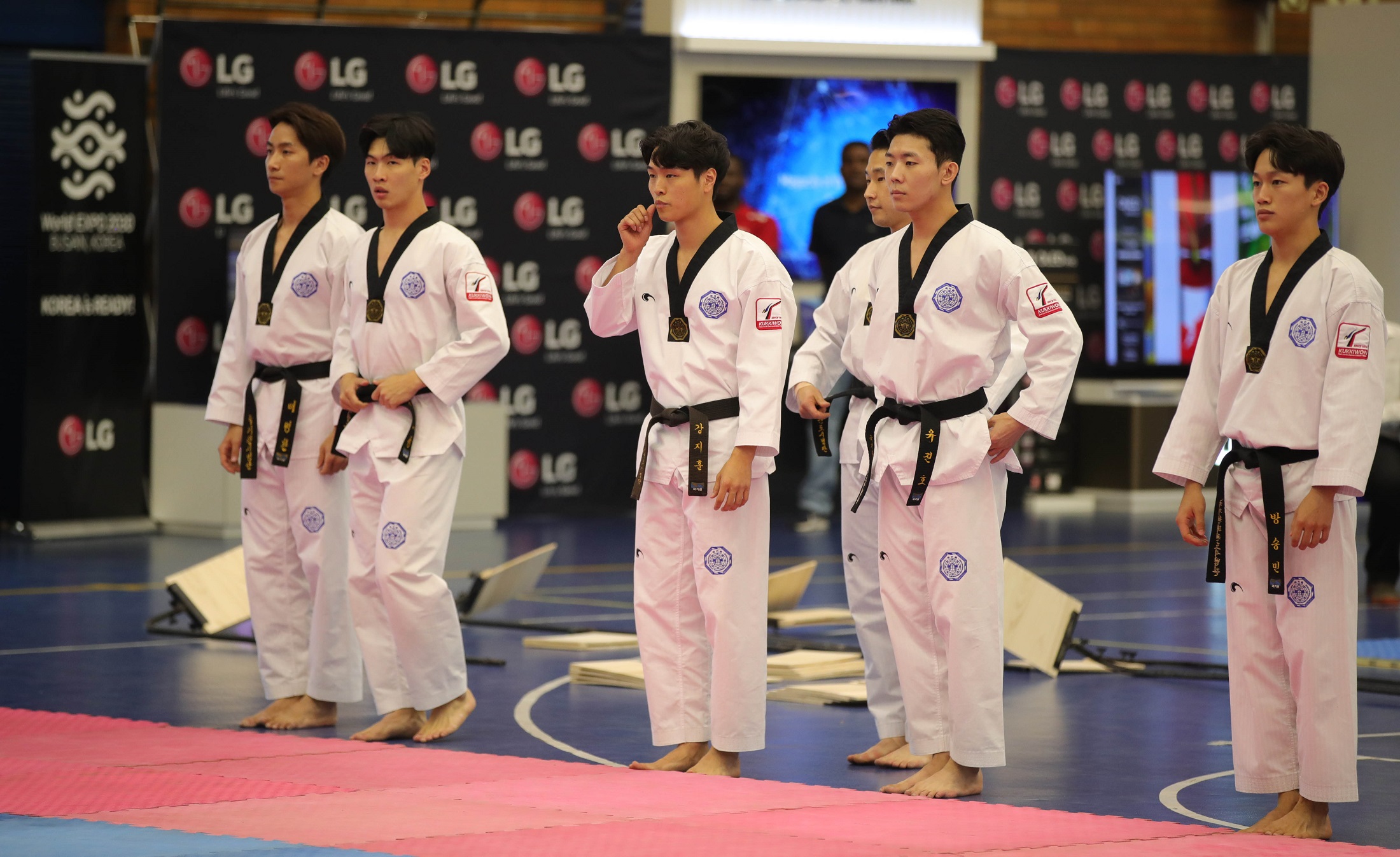 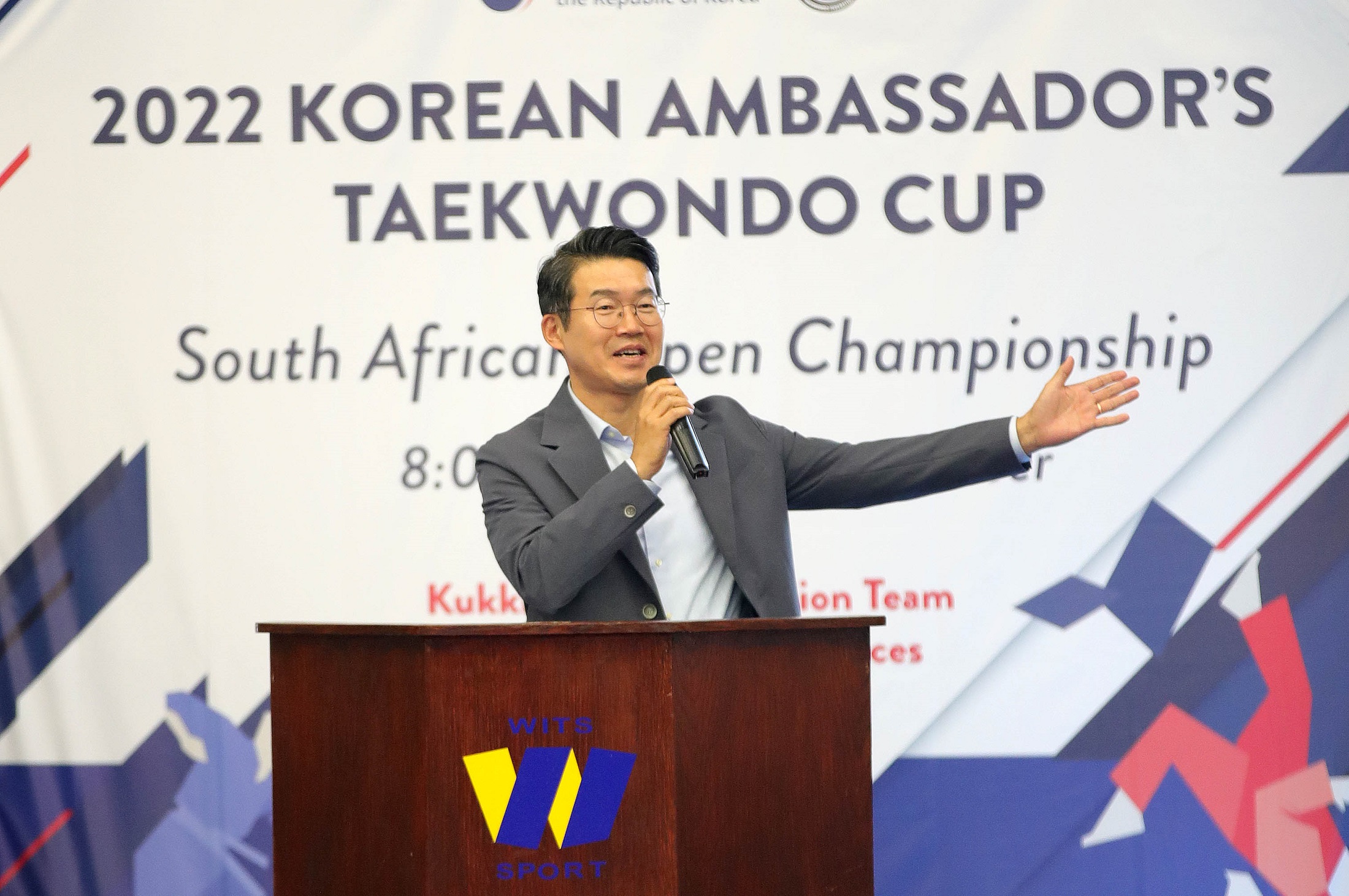 During the tournament’s opening remarks, Park Chull-joo, Korean Ambassador to South Africa, highlighted the soaring popularity of Taekwondo in South Africa and how it demonstrated that cooperation between Korea and South Africa had strengthened over the years. The event was jam-packed with spectacular shows including impressive, energetic skills demonstrations performed by the Kukkiwon, the South Korean government’s official Taekwondo governing body, and talented athletes hailing from South Africa, which were accompanied by beautiful Korean traditional music. 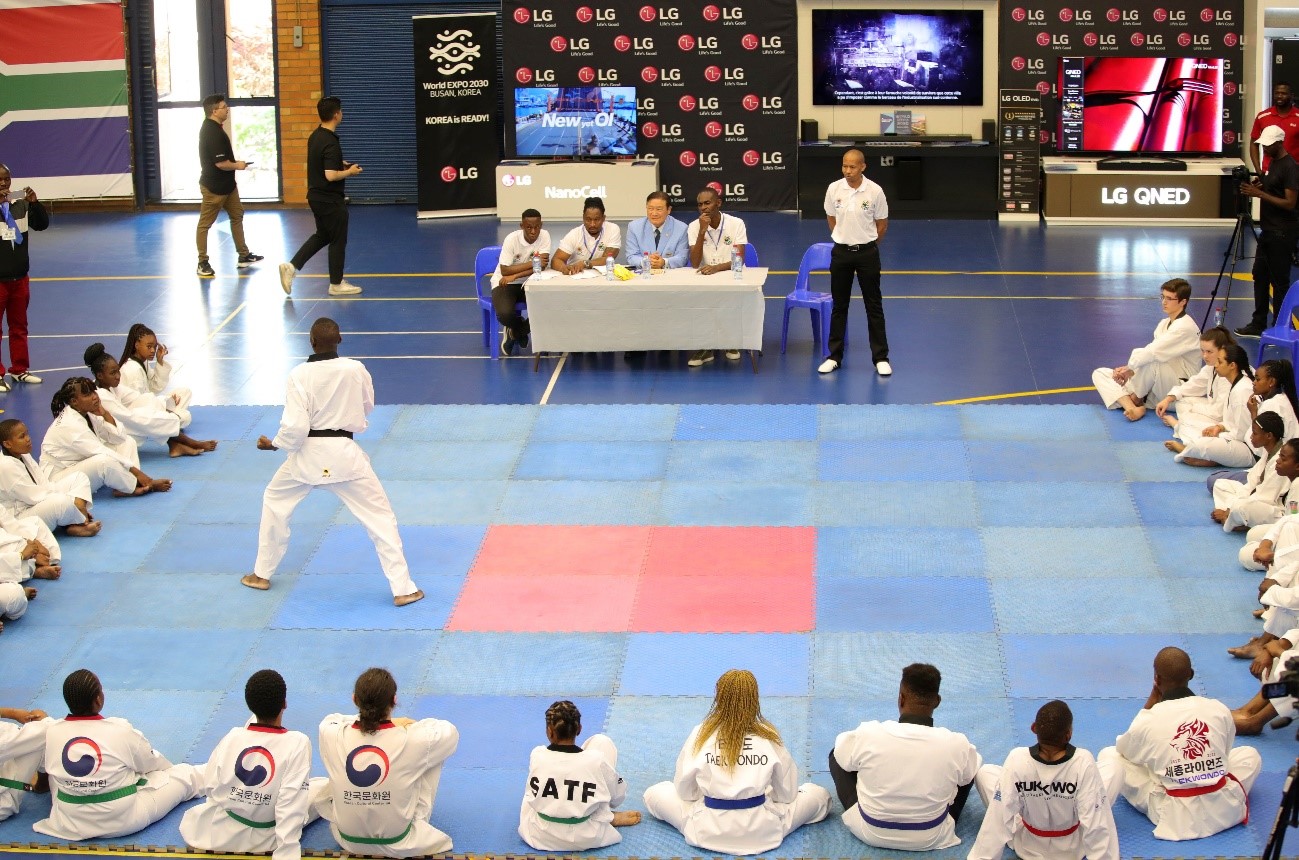 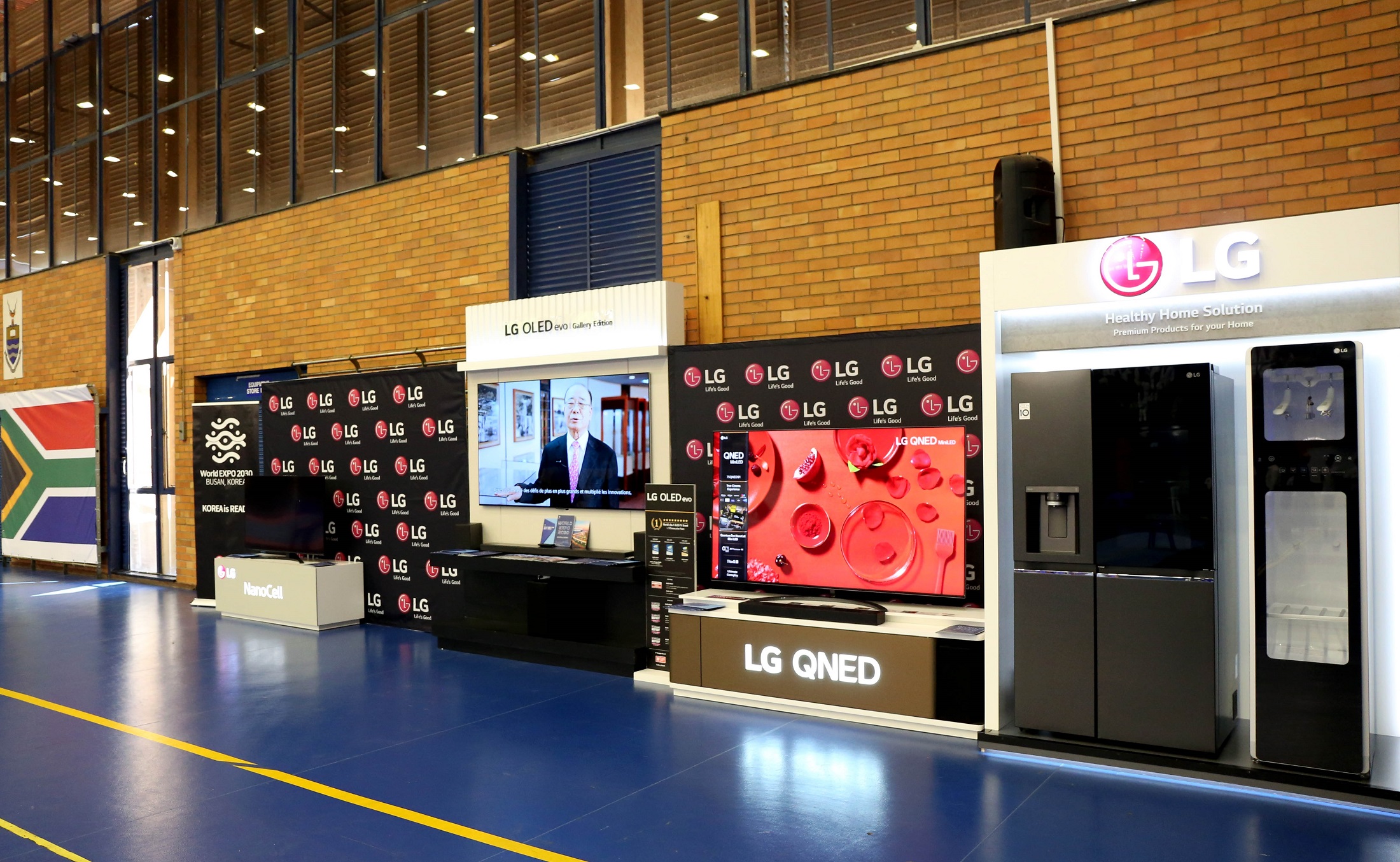 LG will carry on supporting and hosting various cultural events that provide locals with new experiences and opportunities, as the company takes another step toward becoming a global powerhouse for culture and technology, spreading hope and spirit with its “Life’s Good” message. 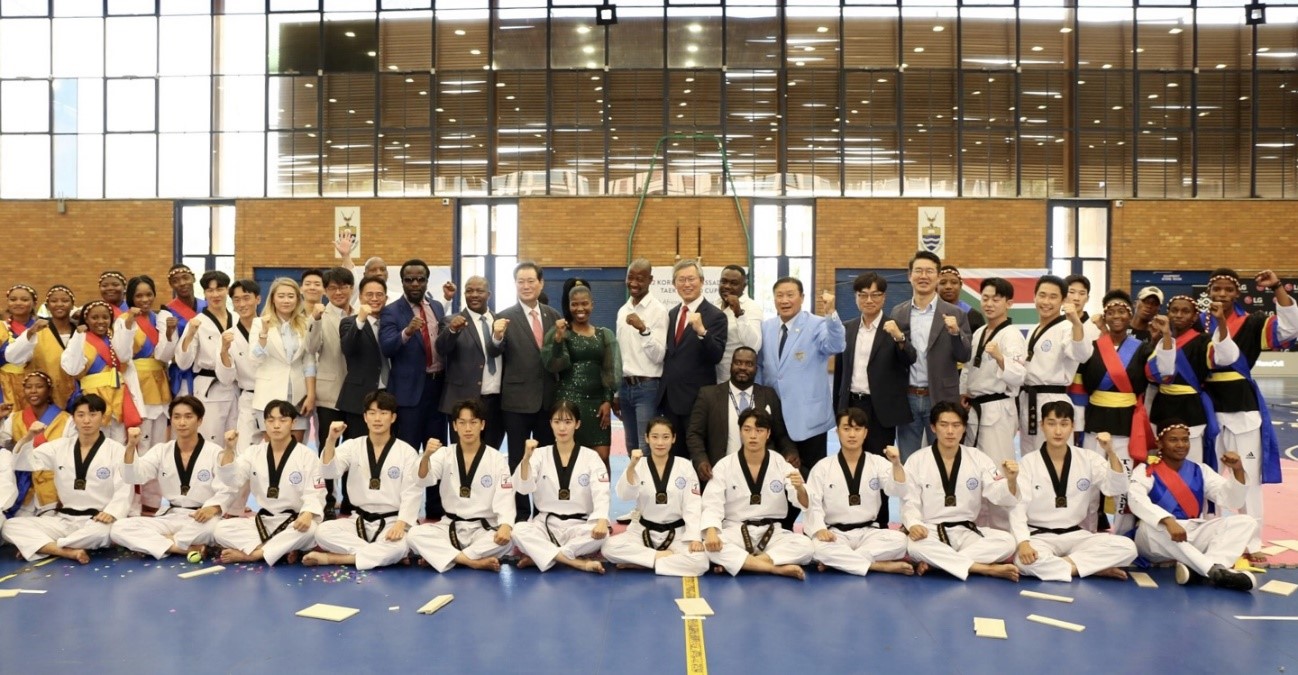 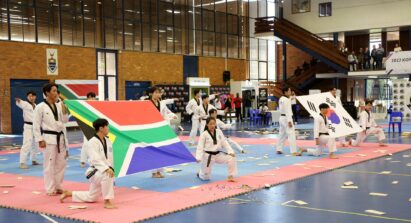 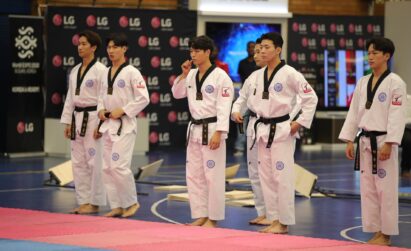 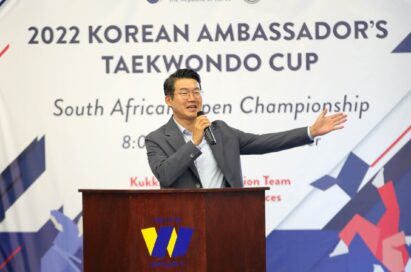 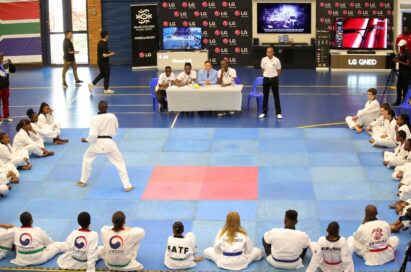 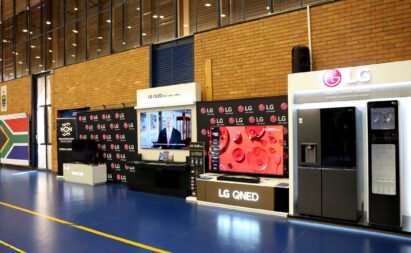