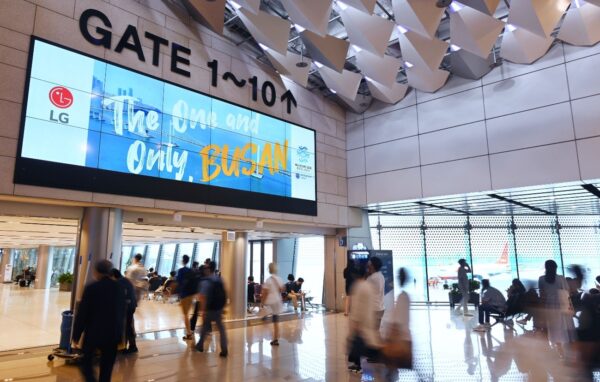 Earlier this year, LG embarked on its mission to promote Korea’s second city, Busan, as the ideal host for World Expo 2030. The company kicked off this endorsement back in February with a special campaign that involved airing short promotional videos on its famous outdoor displays around the world, most notably in the bustling areas of Times Square, New York City and Piccadilly Circus, London. 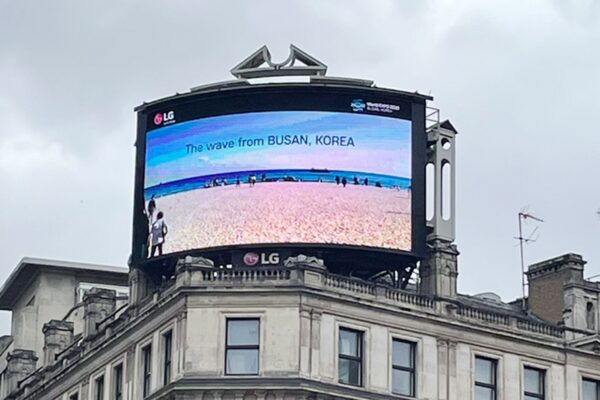 The next phase of the campaign brings the public around the world a new series of inspirational films ardently supporting Busan’s outstanding credentials for hosting one of the world’s most important trade shows. 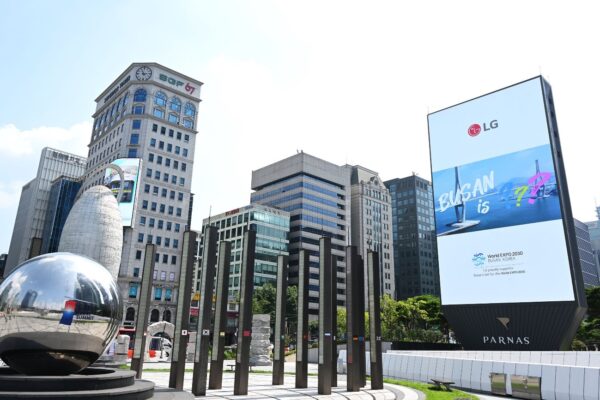 The unique, eye-catching video beautifully highlights why Busan is the perfect city to host the World Expo in less than a minute, capturing the port city’s beautiful scenery, authentic culture and exceptional vision for a promising future at the same time. 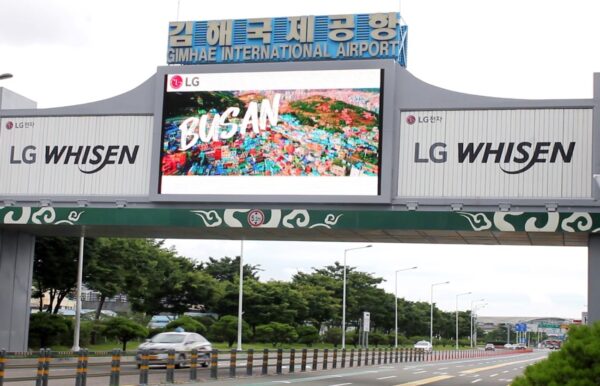 The captivating videos were recently aired on displays and billboards at the international airports in Gimpo and Gimhae, Korea. But the most likely place where people will come across the content is in one of the capital’s busiest areas, Gangnam. Located in front of the Grand InterContinental Seoul Parnas Hotel, which has become a landmark on Teheran-ro street – Seoul’s Times Square, the eye-catching LED billboard has been displaying LG’s supporting videos since July 15. 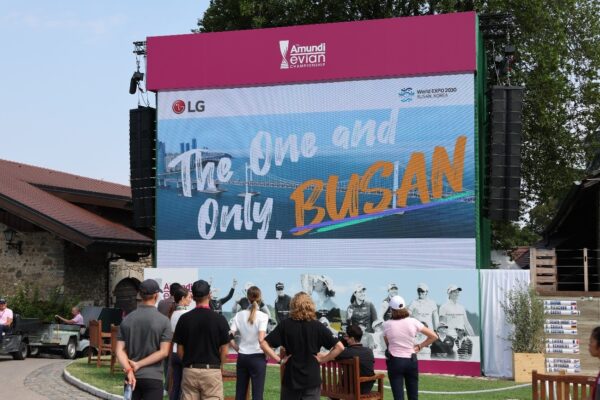 In an effort to carry out its mission to support Busan’s bid for World Expo, LG screened its promotional video during last week’s The Amundi Evian Championship at the exclusive Evian Resort Golf Club in France. As the official partner of the prestigious women’s golf tournament for six straight years, LG is confident that LG SIGNATURE’s premium value and ardent passion for Busan to win its bid caught the attention of golf fans around the world. 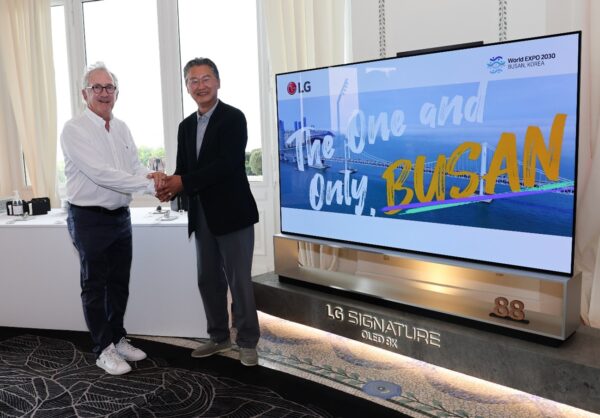 As a global leader in consumer electronics, LG will continue to carry out its impactful promotional campaigns in the future. The company even formed a task force led by LG CEO William Cho and comprised of region representatives, the Overseas Corporation Management, the Global Marketing Center, the Korea Sales and Marketing Company as well as the Corporate Communications and Government Relations Center. By leveraging its network of 140 overseas subsidiaries, the company will actively support Busan’s bid by promoting it to members of Bureau International des Expositions (BIE) around the world.

What’s more, LG executives will be championing the Busan World Expo 2030 campaign on business trips overseas while the promotional videos will be shown on LG TVs on display at LG Brand Shops worldwide. 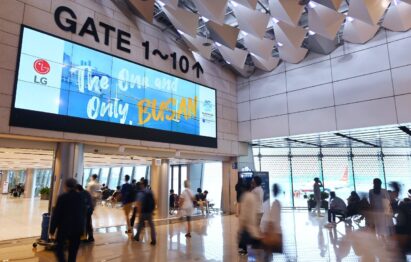 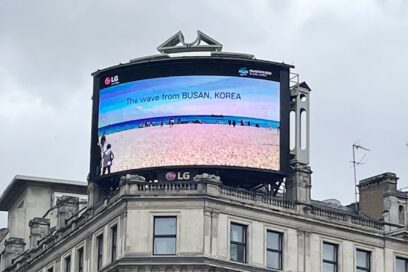 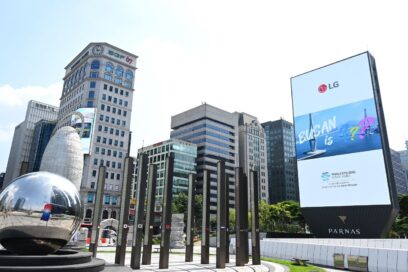 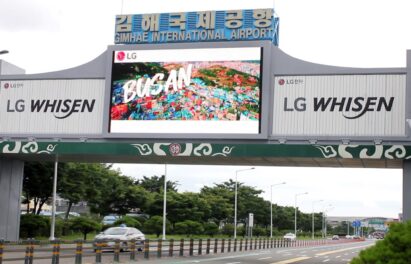 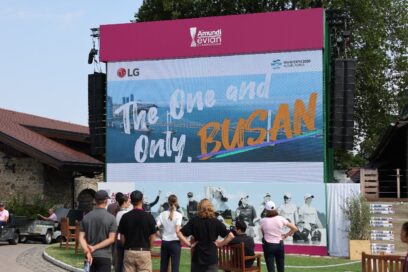 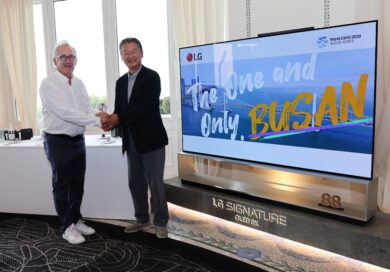 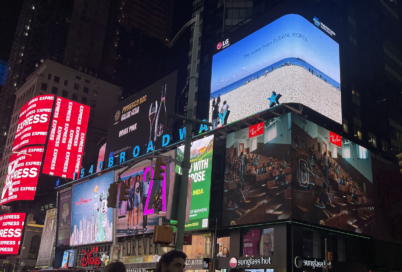 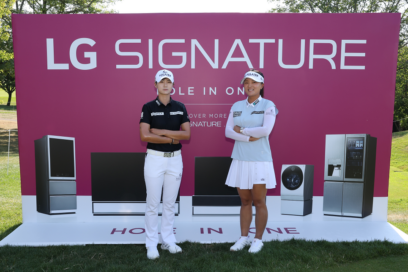