[On the Job] Digital Designers: Turning Imagination into Reality

This is first installment of On the Job, where we put the spotlight on some of the talented and creative individuals in the global LG family. Today we take a look at the important role played by the company’s innovative digital designers.

As any creator or inventor will agree, taking an idea and turning it into something real is no small feat. When it comes to creating a new product, it is the role of the digital designer to translate the concepts, sketches and plans generated during the design process into a three-dimensional representation of what the finished article might look like. Giving virtual or physical form to something that does not yet exist can be just as challenging as it sounds and it’s the job of LG’s digital design professionals to turn imagination into reality.

While pen and paper will always have their place in design, digital designers normally utilize more advanced tools such as virtual reality (VR), augmented reality (AR) and 3D printers to give shape to projects. VR makes it possible to realistically simulate how a product will actually look and feel, offering valuable insights that looking at a drawing or inspecting a 3D-model on a computer screen simply cannot deliver. LG’s designers even create virtual environments based on real living spaces so that prior to a design being finalized, they can accurately assess the product’s ability to spatially and aesthetically harmonize with a range of different interior styles and configurations.

The selecting of colors, materials and finishes is a crucial part of the design process and can mean the difference between how a product is perceived and received by consumers. Digital designers provide valuable support in this area as well. The work of LG’s digital designers were instrumental in getting the green light to make LG Furniture Concept Appliances a reality.

The arrival of 3D printing has made the essential step of transforming a product’s design into a tangible model considerably easier for digital design pros. The ability to create three-dimensional drafts of products which can be touched as well as viewed helps LG’s designers identify areas that need further consideration faster than ever before. 3D printing not only reduces the need to rework designs, it also shortens the overall product development time, allowing LG to bring products to consumers faster. 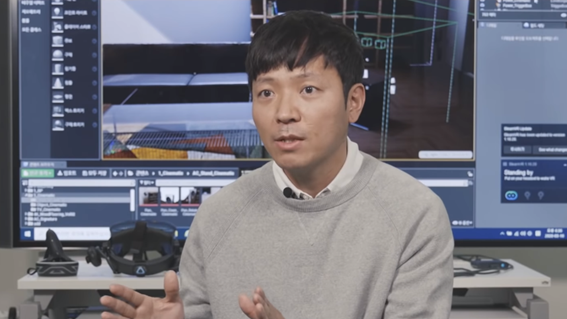 As LG digital designer Lim Hwi-tae explains it, “The role of a digital designer is to create something out of nothing, to take an image or a world that exists only in the imagination and bring it to life using technologies such as VR and 3D printing.

“Our biggest goal as digital design practitioners is to shorten the amount of time it takes to bring new and improved products to market,” said Ryu Byoung-gi, another dedicated digital designer at LG. “The detailed digital visualizations we produce during the product development phase help to make that happen, and that’s something we’re all very proud of.”

By turning the imaginary into reality in less time, LG’s digital designers continue to make significant contributions to the realization of the company’s global, consumer-centric mission – to create innovation for a better life. 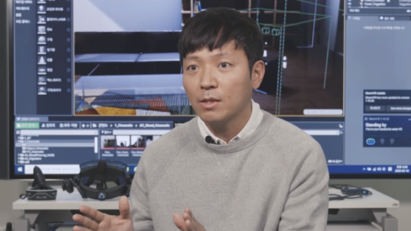 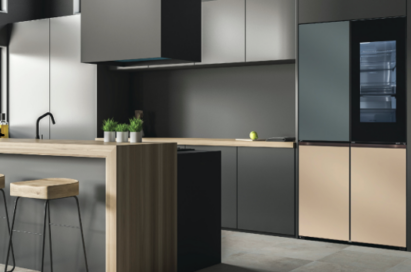 Completing Your Space With Concept Appliances