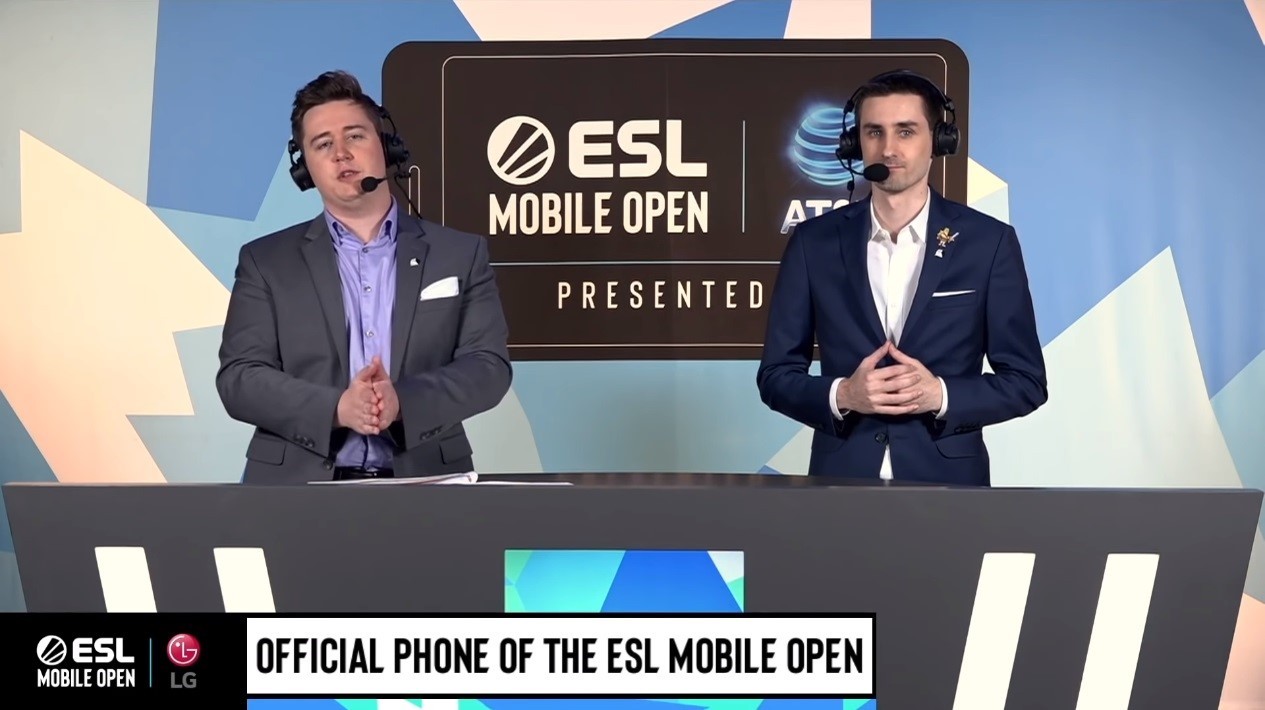 Aligned with the rising trend of mobile games and esports, LG recently announced that it is the Official Smartphone for Season 3 of the ESL Mobile Open, a first of its kind mobile esports league. 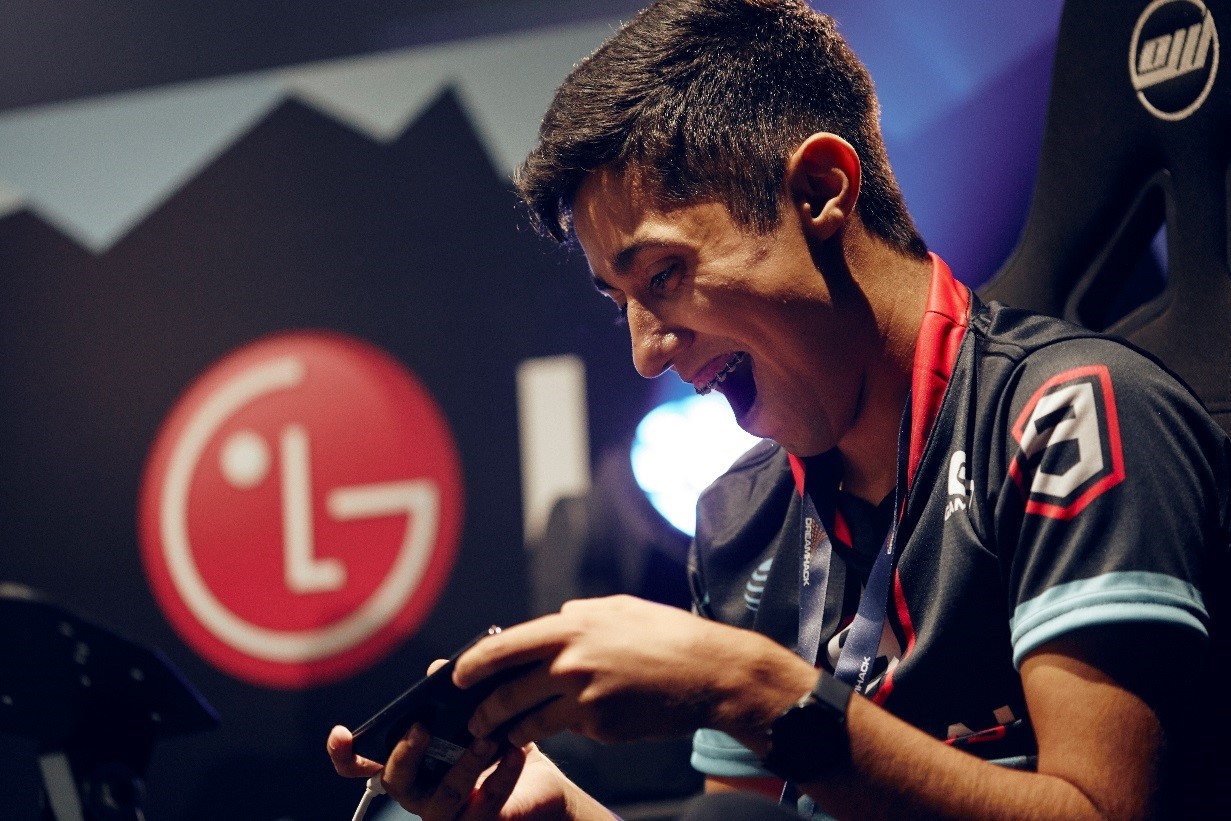 Over 324,000 players across North America took part in the qualifications in Season 2 alone this year speaking to the growing importance of mobile gaming. The fierce competition continued with Season 3 to showcase the top players in Asphalt 9: Legends, PUBG Mobile and Clash of Clans.

During the live broadcast of the ESL Mobile Open playoffs, the hosts introduced the key features and benefits of the LG G8XThinQ and LG Dual Screen, highlighting some of the most innovative uses. 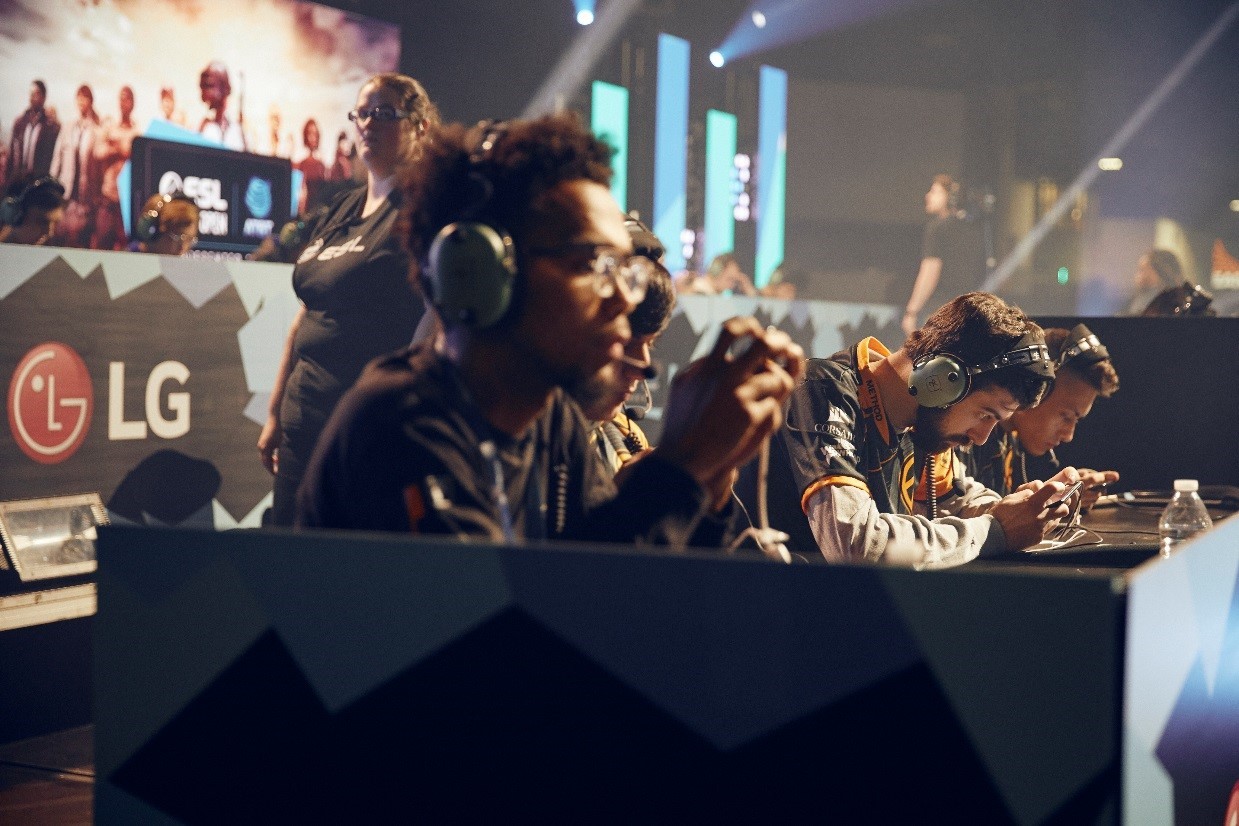 Finalists armed with LG smartphones competed in the ESL Mobile Open Season 3 finals at DreamHack Atlanta on November 15. The LG G8XThinQ with LG Dual Screen were featured during live broadcasts in the Hardware Highlight segment that showcased key features of the phone that make it the perfect gaming companion.

With an identical 6.4-inch detachable OLED display, the newest flagship with optional second screen is the ideal device for mobile gamers who take the concept of “mobile” seriously. 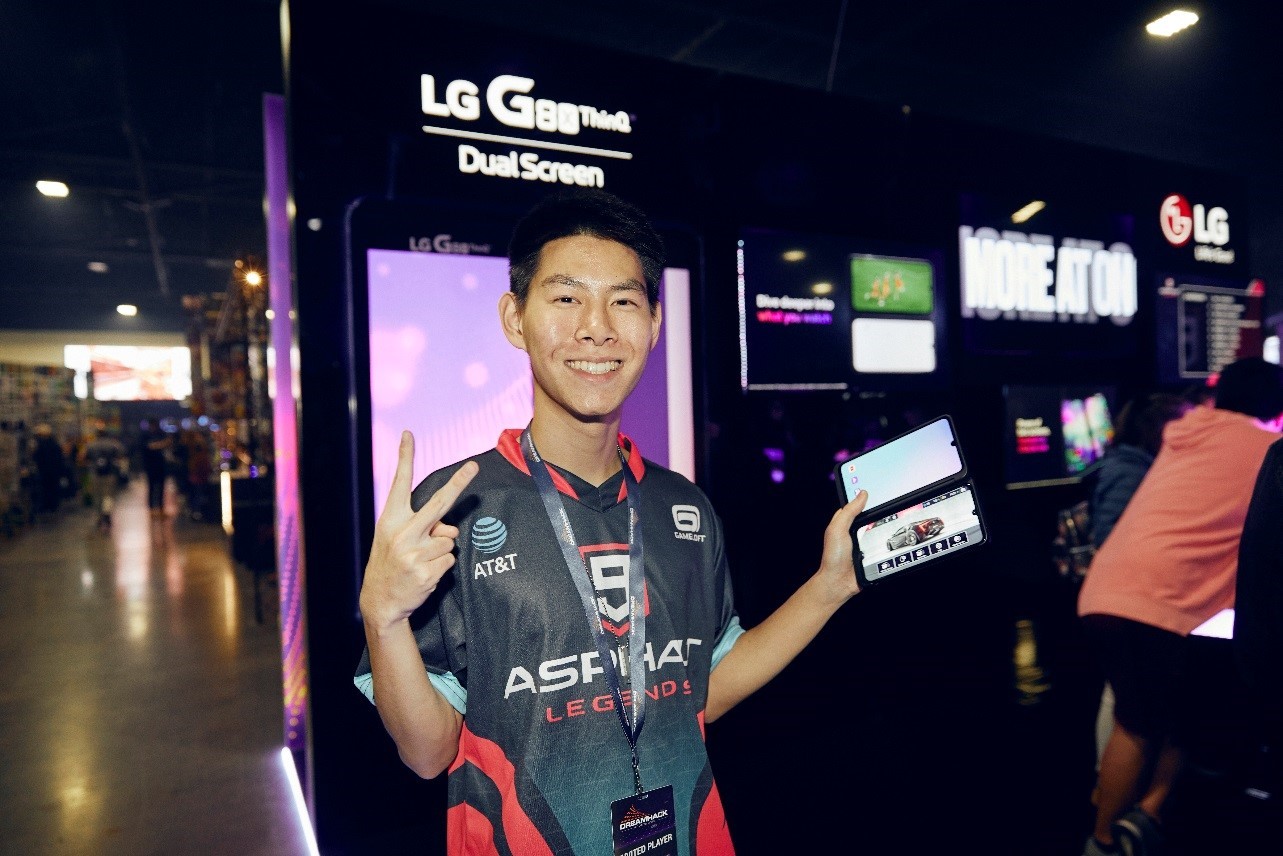 Users see a full, unobstructed view of the game on one display while controlling the action via the LG Game Pad on the other display. No longer do players have to put up with their thumbs blocking the action! Players can select from one of the 4 provider game controllers for racing, action and, of course, sports. For those looking for an extra edge, players can even build their own game controller based on their style of play and preference. 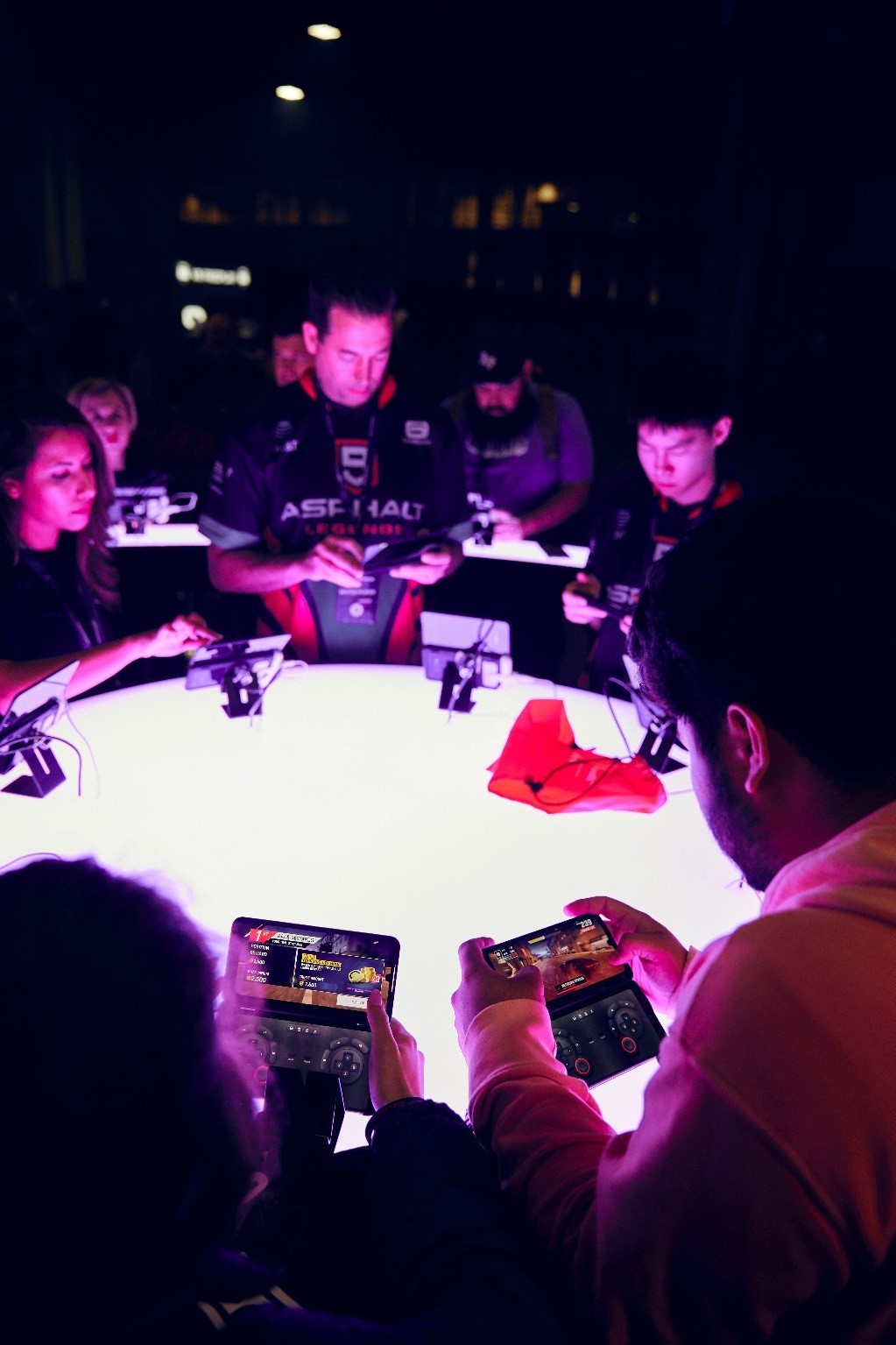 The LG Dual Screen is designed with a 360° Freestop Hinge that allows users to position the second display at any angle. Set it to 135° like a laptop, 180° for a flat tablet-like experience or 300° to enjoy a video in tent-mode. 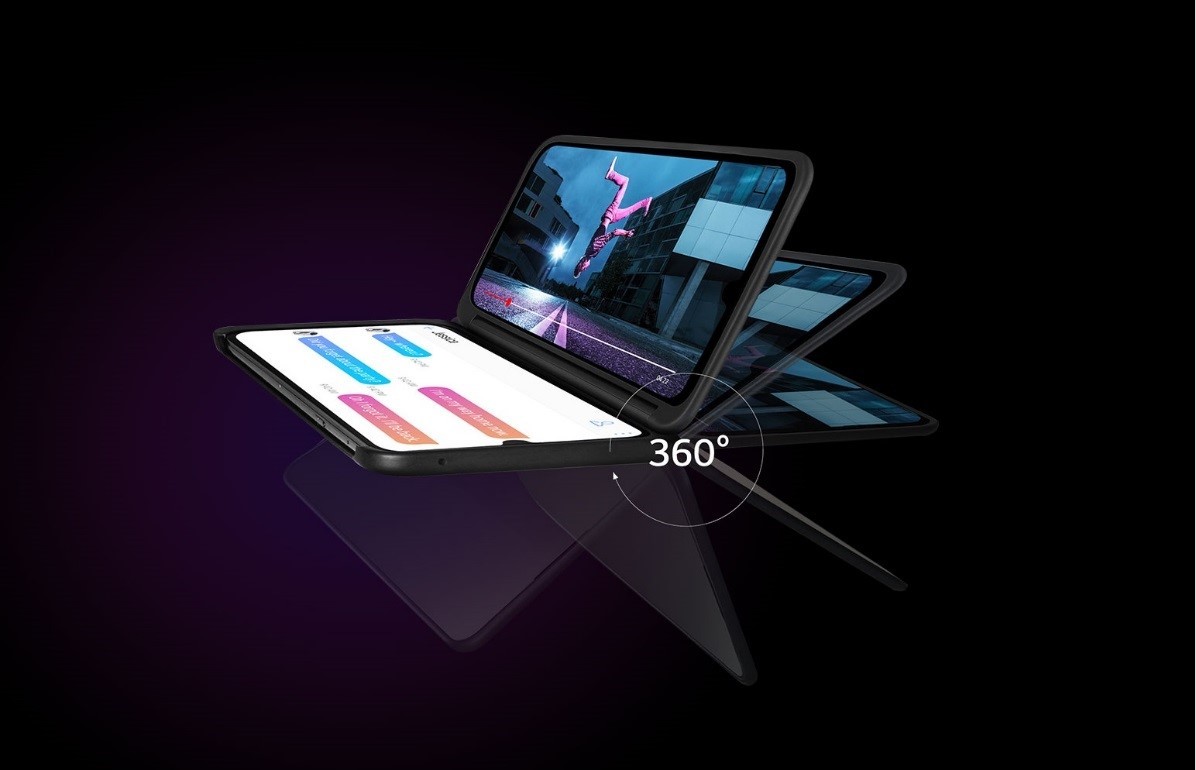 Other innovations such as an ambient light sensor to brighten the dark and shadowy areas in games help players navigate their way out of any difficult situation. 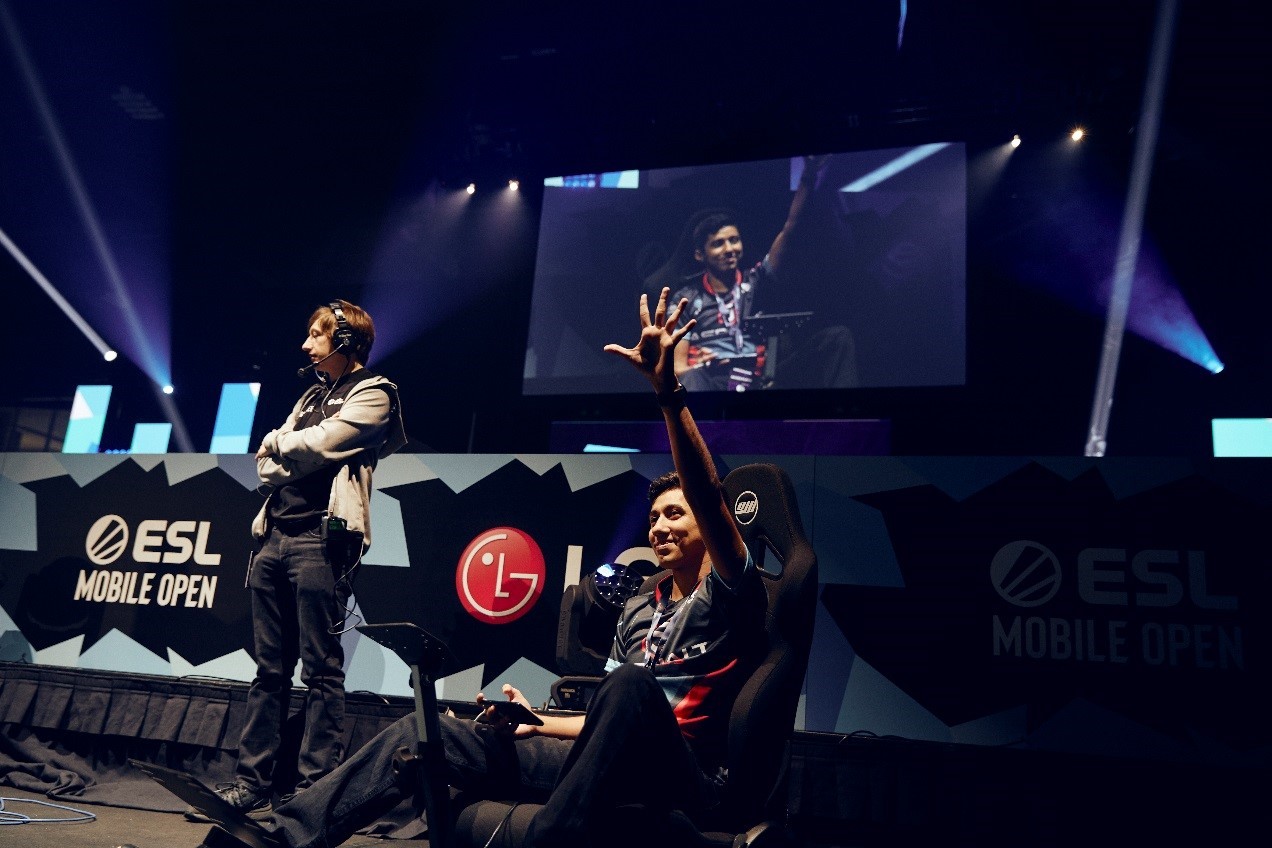 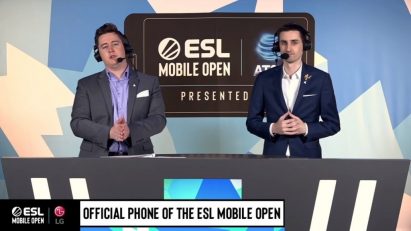 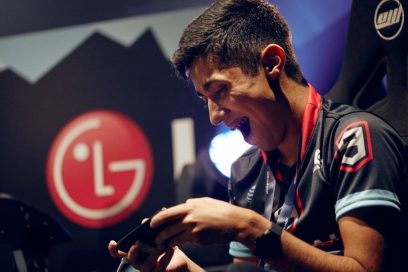 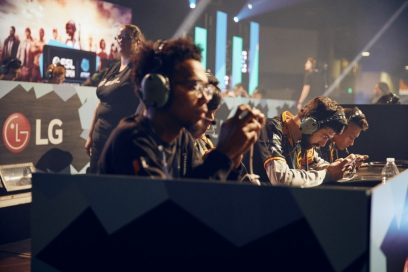 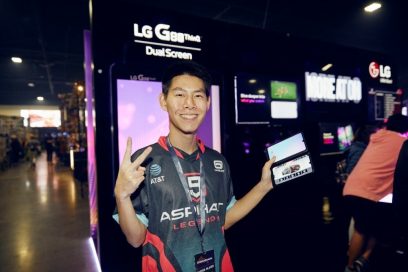 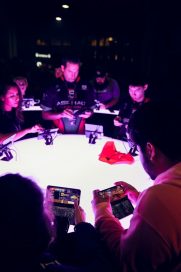 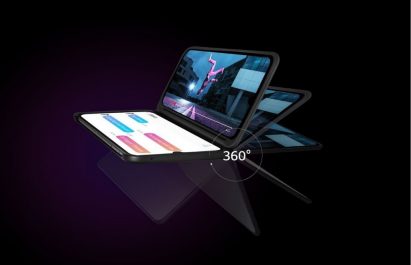 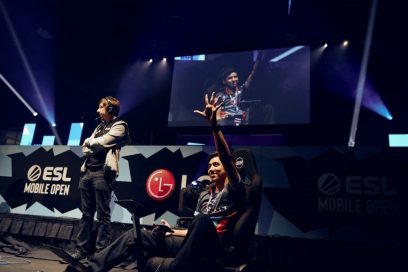