The LG V50ThinQ 5G is off to a flying start. The new 5G smartphone from LG saw an impressive 100,000 units snapped up by eager South Korean early adopters in its first week of availability, quadruple the sales of its predecessor, V40ThinQ. While most customers are interested in the speed benefits of 5G, the phone’s smooth rear glass design and performance enhancement (thanks to improved cooling) certainly adds to its appeal factor.

With the burgeoning success of its first-ever 5G handset, LG is leveraging this opportunity to ensure that consumers world-over recognize and understand the importance of 5G in their lives and the extent to which LG has contributed to this technology.

The original rollout date of the LG V50ThinQ 5G in Korea was delayed for a few days to allow the carriers to work out some early network jitters but this is to be expected for such new tech. With all three South Korean operators offering the LG V50ThinQ 5G with their 5G service launch, consumers have been inundated with a crash course on all things 5G which the local media have helped to disseminate in an effort to make Koreans some of the most 5G-literate consumers in the world.

The V50ThinQ also made its public debut in the United Kingdom at a London event hosted by carrier EE at the end of May. LG’s 5G phone is now running on the first 5G network in the UK starting in the cities of London, Birmingham, Cardiff, Manchester, Edinburgh and Belfast. V50ThinQ is also available in Australia as of earlier this month on the country’s leading mobile operator, Telstra. 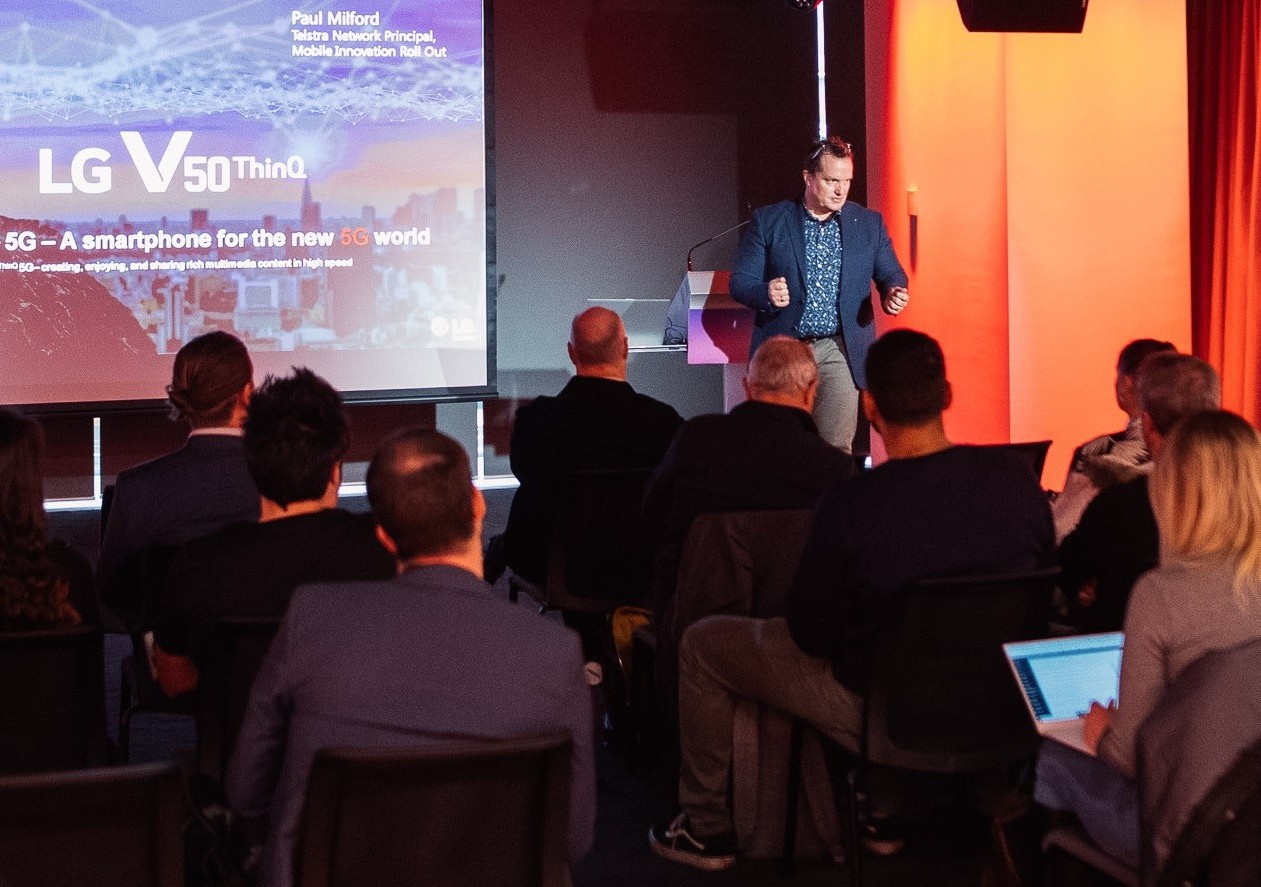 But LG’s first-move status in 5G shouldn’t be surprising. According to TechIPm, a leading U.S. patent analysis agency, LG maintained a definite edge over its competitors in the 4G (LTE / LTE-A) standard patent category, ranking first in each of the past five years. And according to patent law firm WISPRO, LG looks to be the early leader in 5G patents as well. Through its research, WISPRO found that LG currently has the highest number of 5G-related patents registered with the United States Patents and Trademark Office. With its continuous drive to develop new technologies and meaningful innovations, LG appears well placed to retain its mantle of “patent king” in the 5G era. 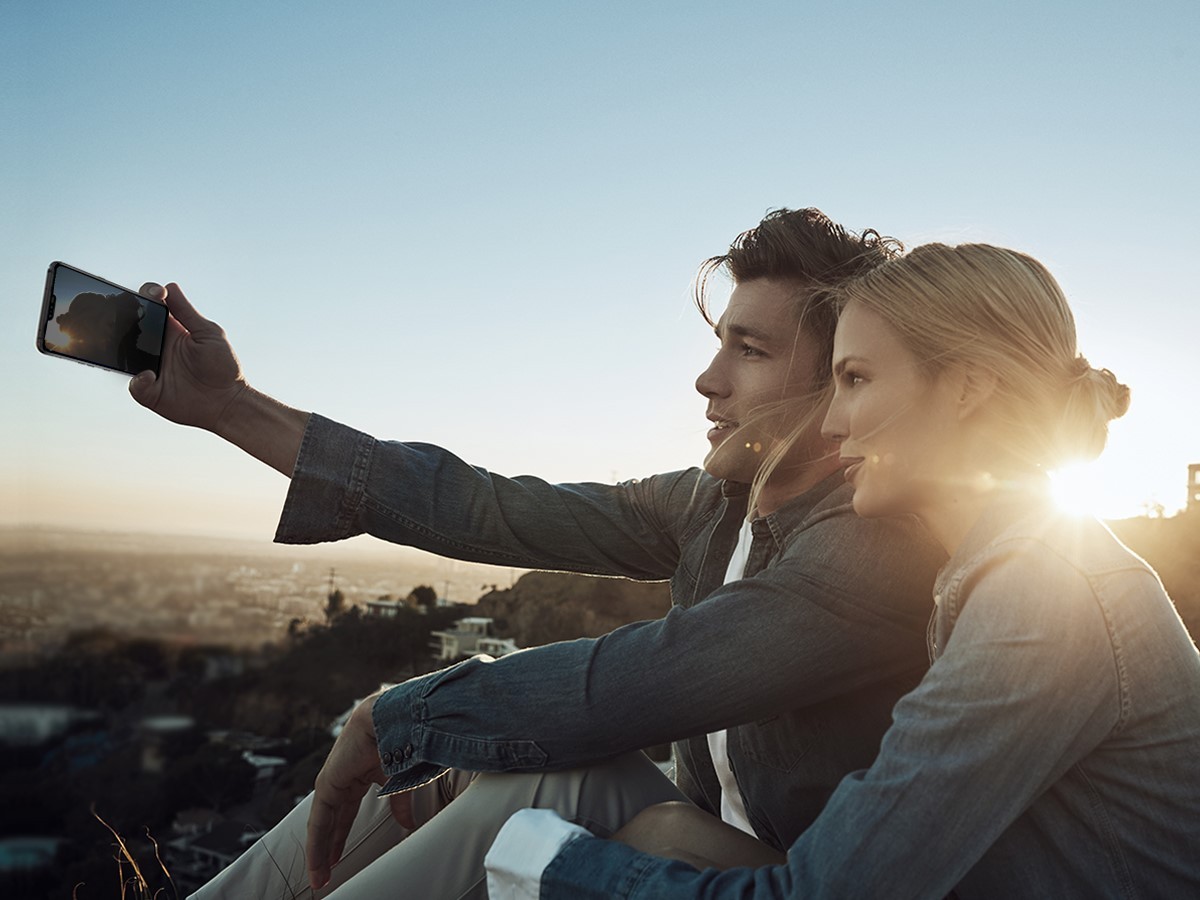 “Already with a significant advantage in 5G patents, LG has an excellent opportunity to remind the global smartphone market of the strength of its technology and ability to innovate,” said Park Won-jae, an analyst at Mirae Asset Daewoo. 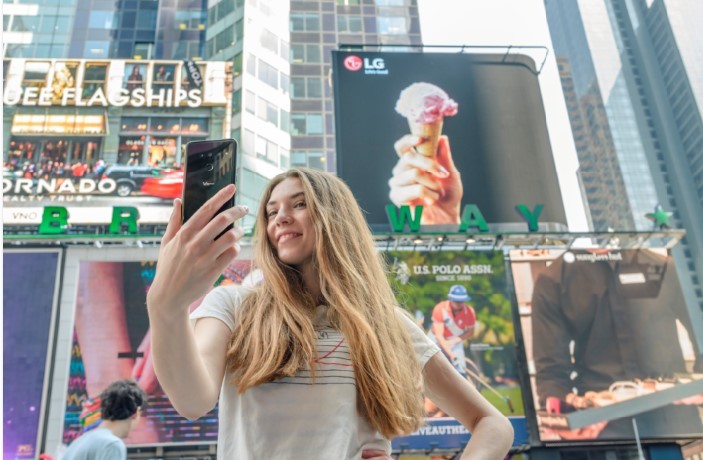 LG cemented its name as a leader in 5G with the launch of the LG V50ThinQ 5G in the United States, the world’s largest premium smartphone market where LG has maintained a double-digit share of the smartphone market for the last five years. Launched on May 31, LG V50ThinQ 5G works on Sprint’s 5G network in Atlanta, Dallas, Houston and Kansas City with Los Angeles, New York, Phoenix and Washington D.C. to join the network later this year. 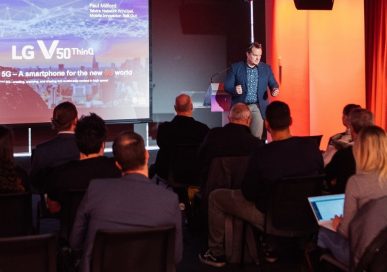 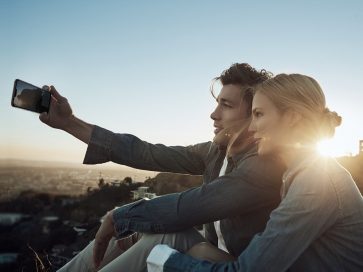 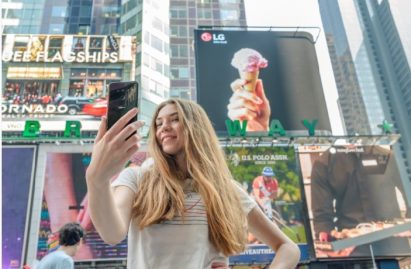