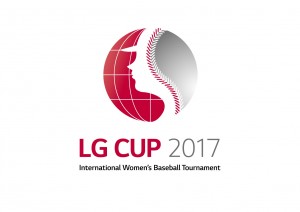 The third edition of the LG CUP will take place from August 25 to 28 at the LG Champions Park in Icheon and will feature eight teams from seven countries around the world, including France – the first European country to participate in the tournament. The final will take place on August 28, and prominent games will be broadcast in Korea on the MBC Sports+ channel.

This year LG Electronics is taking steps to incorporate elements from traditional Korean culture, including a musical performance from students at Gukak National High School, public player pledges being read from scrolls and a trophy made of Icheon ceramic for the winner. In addition, fans who leave positive comments for the participating athletes on LG Electronics’ Facebook page (www.facebook.com/theLGstory) from August 25 to 28 will be eligible for free drink coupons and ceramic trophies with winners being selected via a lucky draw.

“LG is proud to take a leadership role in celebrating female athletes through the LG CUP International Women’s Baseball Tournament, and we will continue to support female athletes the world over,” said Lee Choong-hak, LG Electronics senior vice president. 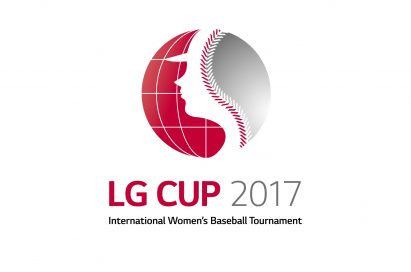 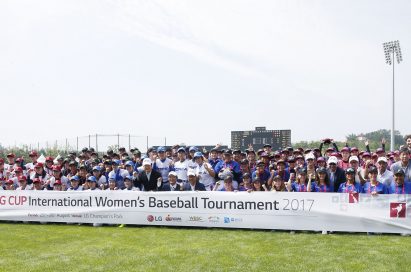 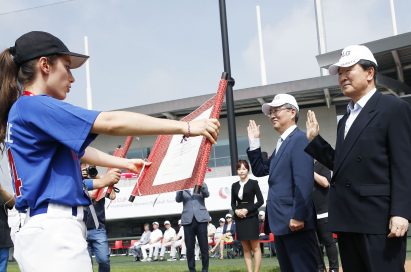 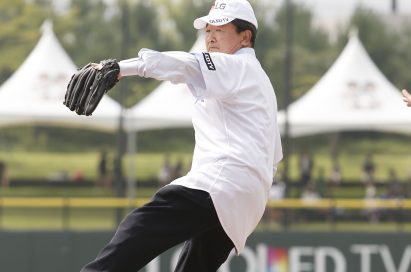