Including Online Promotion for Fans to Win Tickets to Reykjavik Concert 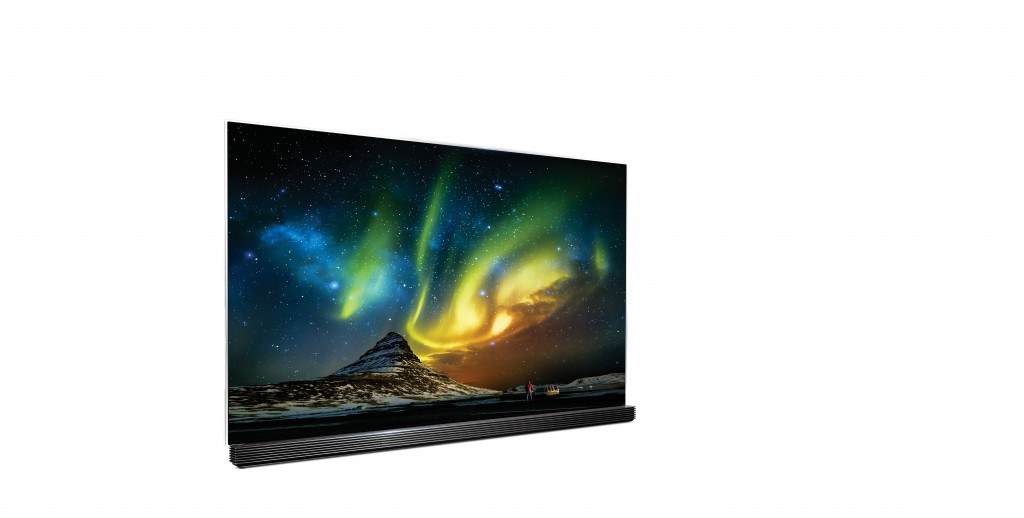 SEOUL, June 21, 2016 — LG Electronics (LG) is kicking off a campaign to make the Northern Lights, also known as the Aurora Borealis, visible to audiences around the globe in the most unique way — via its cutting-edge HDR-enabled 4K OLED TVs. LG will showcase the OLED Aurora Borealis at an event in Reykjavik, Iceland kicking off with a concert featuring, Icelandic musicians, on July 20, followed by a four-month photo exhibition portraying the beauty of Iceland on LG OLED TVs.

The Northern Lights cannot be observed in Iceland from April to August due to the midnight sun which keeps the country lit almost 24 hours a day. To give summer tourists and residents their first opportunity to view the Aurora Borealis during the summer months, LG has invited nearly one thousand guests to the Lights Out, Stars On concert where the hometown Icelandic musicians will perform. For one night only, the award-winning Harpa Concert Hall in Reykjavik, with its glass panels resembling the elegant Picture-on-Glass of LG SIGNATURE OLED TV will feature 40 large OLED TVs installed in an array to display the Icelandic night sky on their perfectly black screens. Contestants will have the opportunity to win tickets to the concert and an all-expenses paid Reykjavik travel package. Competition details can be found at www.facebook.com/lgtv.

The campaign will also feature a photography exhibition displaying images of scenic Icelandic landscapes and night skies on LG OLED TVs. Captured by a number of talented Icelandic photographers, the images showing the natural beauty of the heavens and the Earth will be displayed in a whole new perspective on the perfect surfaces of LG OLED TVs. The photo exhibition will run from July 20 until November 20 in Harpa Concert Hall.

Throughout the campaign, LG has worked closely with award-winning Icelandic writer and activist Andri Magnason. Also joining will be professional astrophotographer Sean Parker, who has created original works of art depicting the beautiful Aurora-filled night skies of Iceland. Popular tech YouTuber Lewis Hilsenteger of Unbox Therapy will serve as creative director for the campaign.

During the 2006 Aurora Borealis viewing season, Icelandic poet and novelist Andri Magnason suggested that the city of Reykjavik come together to make the beauty of the night sky visible within the city for the first time. Magnason wanted the people of Reykjavik to see the northern lights and stars against a completely black backdrop. Just as eliminating light pollution allowed the people of Reykjavik to see the lights in all their glory, the pitch black backdrop of OLED TVs heightens the contrast and delivers richer images. LG OLED TVs feature individually illuminated pixels, eliminating the need for image-distorting LED backlights. Without this backlight, OLED TVs are capable of displaying perfect black images alongside bright, lifelike colors.

“LG has been an innovator in TV technology for the last 50 years and this drive to create the best display has culminated in today’s OLED TV,” said Brian Kwon, president of the LG Home Entertainment Company. “By accurately capturing the beauty of Iceland’s Northern Lights, residents and tourists alike will be able to experience the magic of nature as only LG OLED TV makes possible.”

The concert and photo exhibition will take place at the award-winning Harpa Concert Hall in Reykjavik. Tickets are available at www.tix.is/en/event/2973/lights-out-stars-on. 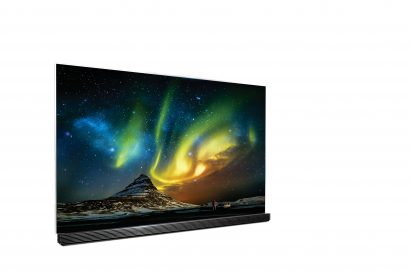