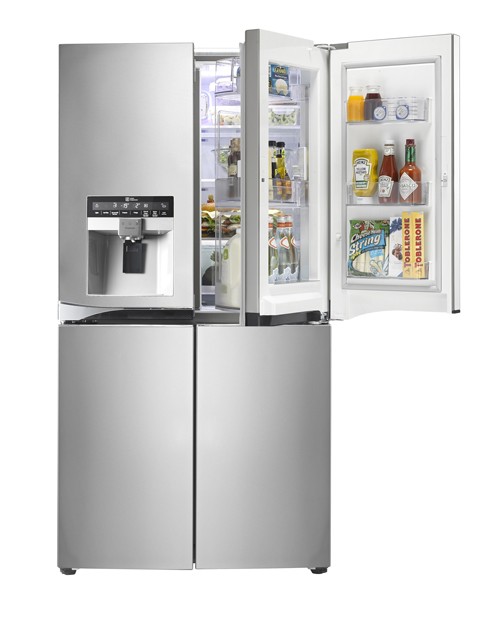 Earlier this year, the Inverter Linear Compressor was tested by one of Europe’s largest and most respected scientific and technical bodies, the Association for Electrical, Electronic and Information Technologies (VDE). LG’s technology employs a straight piston drive instead of a conventional reciprocating drive, resulting in less internal friction than conventional motors. This increases the refrigerator’s reliability and durability while also generating less noise while running. LG refrigerators featuring Inverter Linear Compressor technology proved to be approximately 32 percent1 more energy efficient than those equipped with conventional reciprocating compressors, contributing significantly to lower electricity bills. VDE also noted that LG’s refrigerator was up to 25 percent2 quieter compared to another refrigerator powered by a reciprocating compressor and reduced internal friction by 64.2 percent3, causing less wear to the refrigerator and helping it to achieve a 20 year life-span, a first in the industry.

In addition to its versatile Inverter Linear Compressor, LG’s Door-in-Door™ feature has also contributed to strong refrigerator sales. Door-in-Door™ makes it easier for users to reach frequently accessed food and beverages, helping to prevent cold air escaping when the fridge door is opened. It is this passion for innovation that has made LG a household name in the premium refrigerator market around the world. And to maintain its industry leadership, LG has filed approximately 3,100 patent applications in 16 different markets related to its Inverter Linear Compressor. And LG is so confident in its technology that the Inverter Linear Compressor has been covered under a 10-year warranty since 2009, a first in the industry.

“LG has always strived to offer consumers the most advanced, highest performing appliances in the industry,” said Young-il Park, head of LG’s refrigerator business unit. “Our Inverter Linear Compressor is the result of our commitment to excellence and technological innovation and demonstrates LG’s desire to lead the global premium refrigerator market.”

1 Based on VDE testing comparing annual energy consumption of LG model GBB530NSCXE with Inverter Linear Compressor and LG model GBB530NSQWB with Recipro Compressor, according to ISO 15502 standards. Energy reduction is a result of compressor type and other design differences.

3 Based on VDE testing comparing the abrasionrate of Inverter Linear Compressor and conventional LG reciprocating compressor. 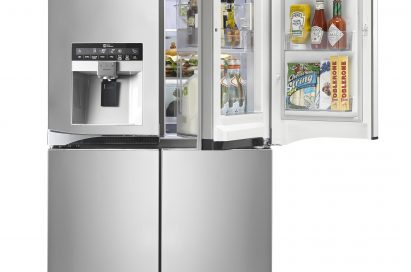 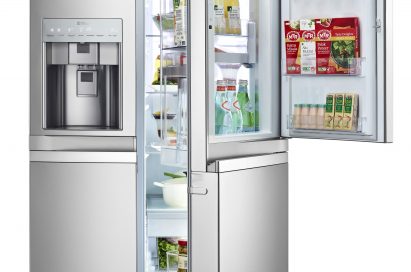