With the First OLED TV to Debut in America, LG Takes

Early Lead in Next Generation of Home Entertainment 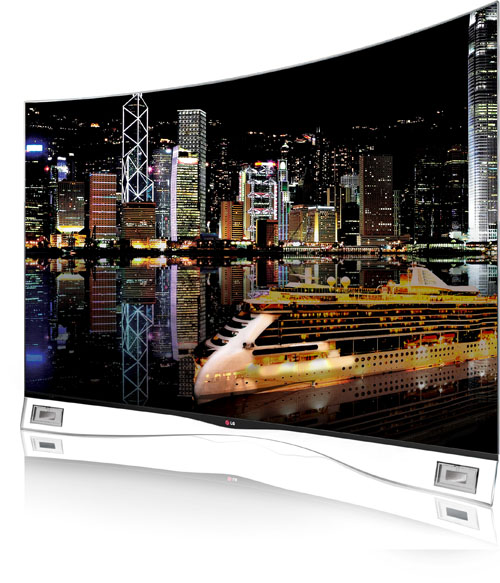 “We are fully committed to bringing next generation technologies to the global market,” said Havis Kwon, President and CEO of LG Electronics’ Home Entertainment Company. “The next-generation display technology and the advanced ultra-thin curved design in the LG CURVED OLED TV represents a new era in home entertainment. It must be seen to be believed.”

Global demand for OLED TV is expected to grow to more than 7 million units by 2016, according to DisplaySearch. LG is the first company to commercialize both the flat screen OLED TV, which went on sale in Korea in January, and the innovative new CURVED OLED TV, which began sales in Korea in April. Availability of the CURVED OLED TV in other markets will be announced at a later date.

Featuring a gently curved screen and LG’s own WRGB OLED technology, the CURVED OLED TV offers exceptional picture quality and an immersive viewing experience. The cutting-edge TV has been awarded the prestigious Red Dot: Best of the Best honor and is recognized by respected international product testing and certification bodies TÜV Rheinland, Intertek and VDE. The LG 55EA9800 is also the first OLED TV in the world to receive THX certification. 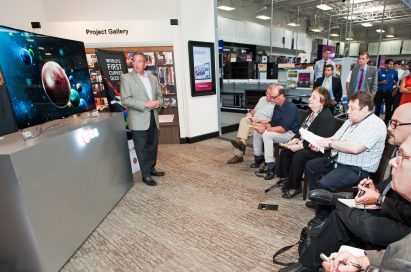 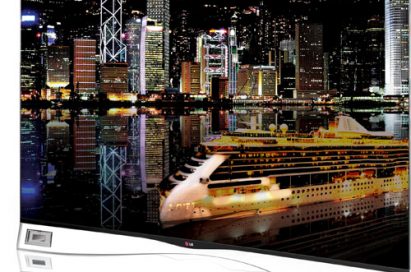