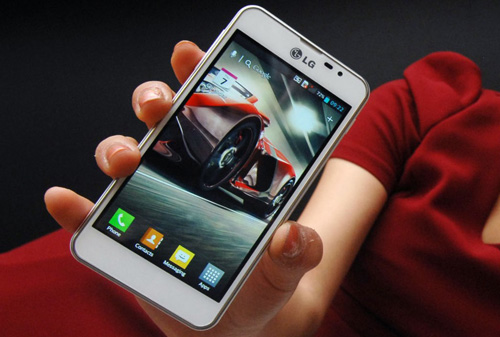 SEOUL, Apr. 28, 2013 ㅡ Following its successful unveiling at the 2013 Mobile World Congress, the Optimus F5 — the first device from LG’s newest Optimus F Series — will make its world debut starting in Europe on April 29. Launching initially in France, LG will roll out the Optimus F5 in South and Central America, Asia and the Commonwealth of Independent States (CIS) over the next several weeks.

The Optimus F Series is a new family of Android smartphones for consumers who are ready to experience the blazing speeds of 4G LTE without the high costs that normally go with such a device. As a key component of LG’s strategy to make 4G smartphones as ubiquitous as they are fast, the Optimus F5 features LG’s advanced LTE technology and enhanced user experience (UX) features.

“LG has consistently set the standard in the mobile industry with technology that complements, not complicates, users’ lives,” said Dr. Jong-seok Park, president and CEO of LG Electronics Mobile Communications Company. “The Optimus F5 is a natural extension of LG’s lineup of strong LTE devices, offering the lightning-speed of 4G LTE and UX features of a premium phone. With the Optimus F5, we’re confident we can capture an untapped market of new and upgrading smartphone users who crave a feature-rich, LTE device.” 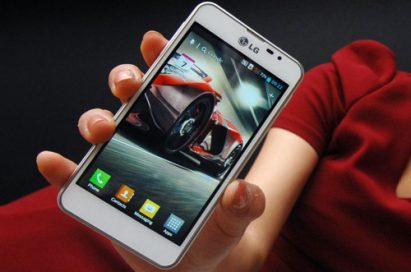 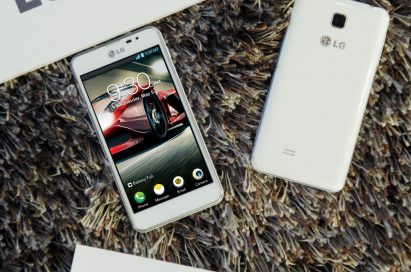