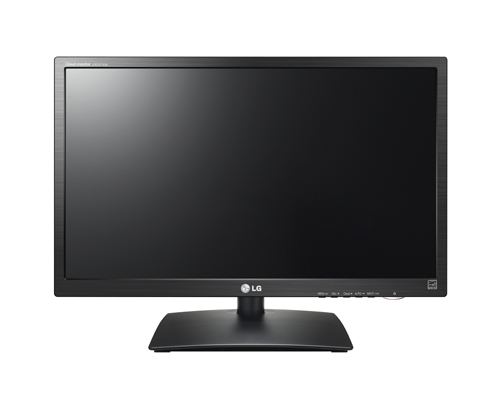 “The V-Series represents the next generation in LG’s expanding range of cloud monitors,” said J.J. Lee, Executive Vice President and Head of the IT Business Unit of LG Home Entertainment Company. “The V-Series employs the Teradici Tera2 chipset to enhance the features offered by its predecessor. The V-Series provides better picture quality than previous models and is an ideal solution for any company or large organization.”

LG’s V-Series is available in two sizes, 23-inch (16:9 aspect ratio) and 19-inch (16:10 aspect ratio). The Tera2 chipset helps reduce power consumption by operating at fewer than 6 watts of typical system power, compared to the Tera1 chipset, which operates at fewer than 15 watts of typical system power*. Adopting the new TERA2321 chip also gives Virtual Desktop Infrastructure (VDI) users a more powerful processor capable of processing pixels up to five times faster (50 Mega Pixels per second from 10 Mega Pixels per second) than previous P-series Cloud monitors containing the Tera1 chip. This can result in a better multimedia experience due to smoother video playback in some instances. The new chipset supports DDR3 RAM for faster and more energy efficient memory and enhanced image quality.
The monitor’s six USB 2.0 ports enable users to attach accessories to the monitor, including keyboards, or mice, printers, scanners, card readers and cameras for enhanced functionality. For added convenience, a USB interface box was placed on the back left side of the monitor, which allows users to more easily connect their USB devices.

The Cloud Ecosystem
The V-Series builds on the features offered in LG’s impressive P-Series monitors and continues to use zero client cloud computing to consolidate servers, the VMware platform to oversee server integration, and Cisco’s UPoE to improve energy efficiency and connectivity. The VMware platform is an automated virtual infrastructure that helps companies reduce cost by managing the network and helping to ensure system efficiency. The software is controlled from a centralized network, so there is greater security and prevention of hacking, viruses and spyware by allowing the data flow to be more easily monitored and blocked if necessary.

LG’s zero client cloud computing technology consolidates servers and reduces hardware requirements. In fact, each station only needs a network connection, keyboard and mouse. With no central processing unit (CPU), no memory and no storage, employees don’t need to install operating systems or software, saving both time and money. Booting speeds are faster than traditional desktops, and the entire system was designed with “green” in mind.

Cisco’s UPoE technology is particularly appealing for its minimal energy requirements. It delivers power over LAN cabling to networked devices and, with the EnergyWise program, UPoE can track power consumption and make adjustments in real-time for greater efficiency. UPoE technology also eliminates cables and connectors, letting employees make better use of their office space.

*Wattage and savings figures and based on standard system power with basic keyboard/mouse peripherals. Figures subject to fluctuation based on number and type of USB peripherals attached.

The number of users a PC will support depends on the host system capabilities as well as the applications used and the performance expectations for those applications. Additional software licenses for specific applications may be required for additional users and are sold separately. 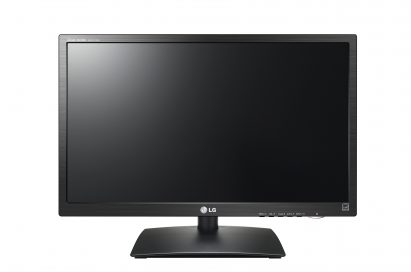 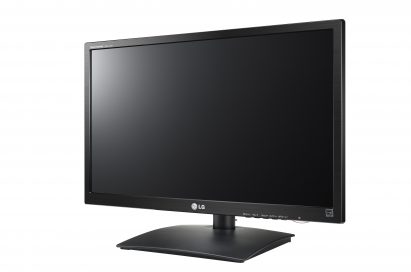 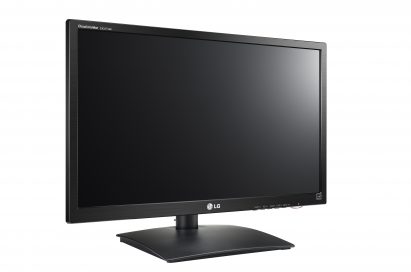