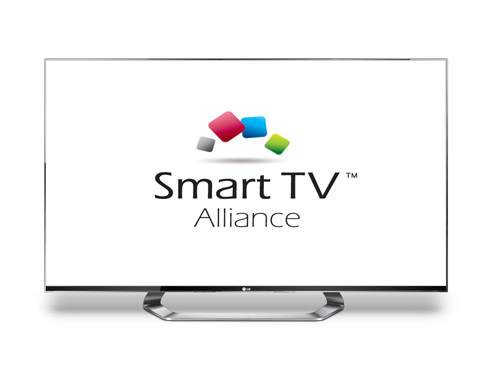 SEOUL, KOREA / AMSTERDAM, THE NETHERLANDS / SAN RAMON, (CALIF.) USA, June 20, 2012 -– Founding members LG Electronics and TP Vision (for Philips TVs) today officially established Smart TV Alliance with other Japanese TV manufacturers in the process of joining. The Alliance forms a cooperation that aims at enhancing the Smart TV experience by creating a non-proprietary ecosystem for application developers to create attractive, platform-independent services. The foundation of the Smart TV Alliance comes after the collaboration announcement of the mentioned TV makers at IFA 2011 in Berlin. The names of other players that are joining the Alliance will be announced accordingly on the Alliance’s website.

Reduced Time and Costs
Alain Perrot, a Smart TV Alliance Executive board member from TP Vision, is convinced that reduced application development time and costs will be beneficial for all: “Instead of spending valuable time on porting and testing on different platforms, developers can focus their creativity solely on realising apps that consumers will enjoy. Now we can really make it interesting and fun for everybody.”

To make it easy for new partners to join in this effort and to facilitate effective discussions, the founding Smart TV makers have established Smart TV Alliance Consortium (www.SmartTV-Alliance.org). One of the primary objectives of this consortium is to help define technical specifications which will enable application developers to create their applications once and run them on multiple TVs regardless of the platform.

To enable this kind of development process, Smart TV Alliance will make the first version of its software development kit (SDK) available on its website which developers can download at no cost and use to develop their applications. The SDK is based on open web technologies such as HTML5 and allows for developed web applications to run on Smart TV’s from participating members regardless of the underlying platform.

Smart TV Alliance plans to build on this first version and announce specifications of SDK 2.0 followed by the actual SDK 2.0 software release at the end of this year. With SDK 2.0, developers will be able to create applications for 2013 TV sets from participating Alliance members.

Smart TV Alliance is designed to benefit all participating members, TV makers, applications developers and content providers alike, and welcomes any interested organizations to join. The latest information about its activities and plans can be found on the official webpage (www.SmartTV-Alliance.org) including membership, SDK and plans for developer forums. 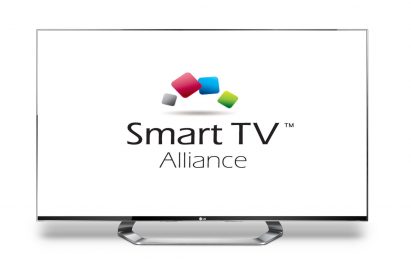