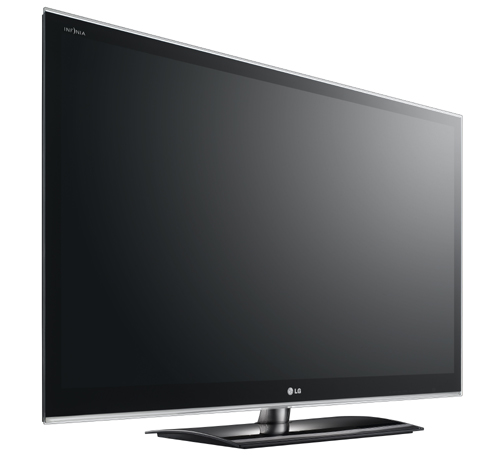 SEOUL, Aug. 24, 2011 –- At this year’s IFA tradeshow in Berlin, LG Electronics (LG) will be showing how it continues to take plasma technology in new and exciting directions, with breakthroughs that are giving LG TVs the best plasma picture quality in the market. Thanks to developments such as its Photo Mode, which enables the TV to restore photos and video to 97 percent of their original quality, LG’s plasma is winning plaudits from some of the top organizations in display and TV.

“Through our ongoing commitment to plasma, we’ve come up with technology that’s raised plasma picture quality to new heights, and helped rejuvenate the overall plasma TV market,” said Heui-seob Kim, Vice President and Head of the PDP TV Business at LG Electronics Home Entertainment Company. “At IFA 2011, we’ll be taking the chance to show European consumers the true potential of plasma, and how we’re setting
the pace with innovations that deliver real improvements in how viewers can watch and interact with their TVs.”
Photo Mode, one of LG’s most important new advances in plasma, reproduces photos and other multimedia content onscreen with a clarity and resolution that is almost indistinguishable from the original. Compared with the source, Photo Mode reproduces pictures with 95.7 percent of the colour, 96 percent of the hues and 98 percent accuracy in distances. In addition, other effects such as monotone, sepia, oil painting and vignette, ensure that LG’s Plasma TVs deliver near-perfect renditions of photographs.
Thanks to their 97 percent accuracy – the highest in the industry -– LG’s 50-inch and 60-inch PZ950 series Plasma TVs recently won the “Best Photo Display TV” at the Technical Image Press Association (TIPA) Awards 2011. This was the second year in a row that LG had won the award for its Plasma TVs. Comprising 29 member magazines from 13 countries, the TIPA editors vote every year for what they think were the best new products of the last 12 months.
Among the other honours LG’s Plasma TVs have received, the 50PZ550 recently ranked first in a survey of plasma sets in a top U.S. consumer magazine. LG’s Plasma TVs were also the world’s first to be designated THX Certified Displays, a distinction they received at the 2008 Consumer Electronics Show (CES). THX, with its rigorous certification process for cinemas, home audio, home theatre, video and automotive sound components, is the gold standard for audio and visual home entertainment systems.
Ensuring that viewers have no shortage of convenient content options, LG’s Plasma TVs also support HDMI sockets and USBs.
LG Home Entertainment Company will be participating in IFA 2011 in Berlin, Germany. To see more of LG’s Home Entertainment offerings at IFA, take a “LG 3D World Booth Tour” on HE Media Day on September 1 at 15:00 or at 16:00 in Hall 11.2 of Messe Berlin.
# # # 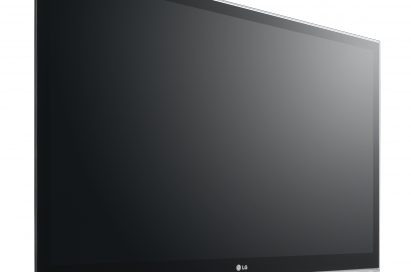 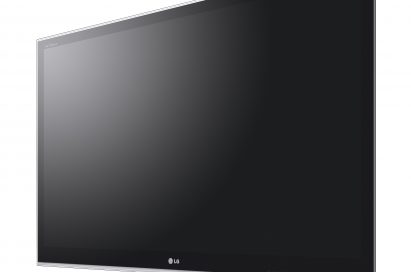 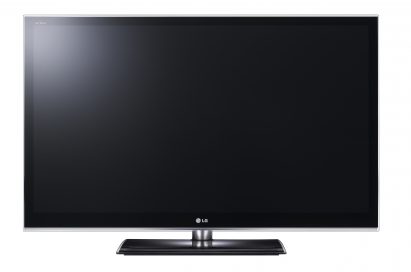