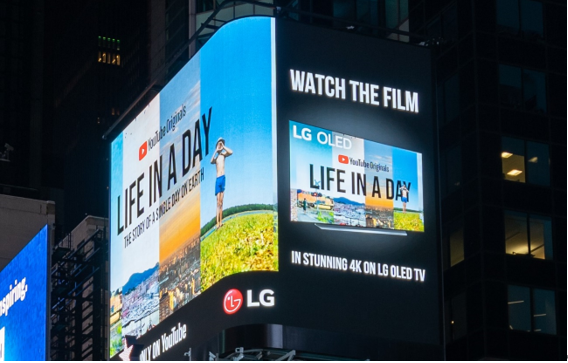 The YouTube Originals documentary Life In A Day 2020 received its offline debut this week on LG’s massive high definition digital billboard in New York’s iconic Times Square. The feature-length documentary, which premiered on YouTube over the weekend, is directed by Academy Award winner Kevin Macdonald and executive produced by the prolific Ridley Scott. 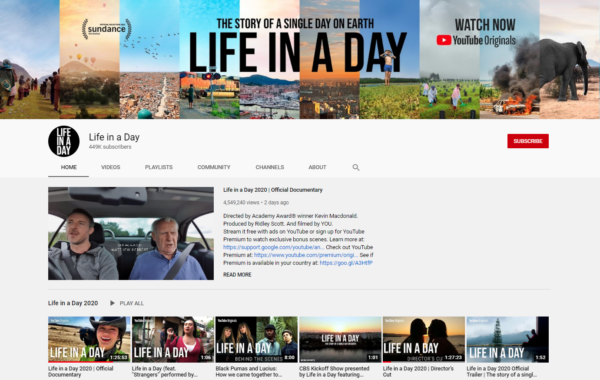 Life In A Day 2020 debuted on YouTube on February 6, when it also became available on the YouTube app on smart TVs including LG’s award-winning LG OLED TVs. The feature-length documentary is a collaboration between YouTube and LG Electronics and is composed entirely of selected contributions from people around the world who filmed their day on July 25, 2020. 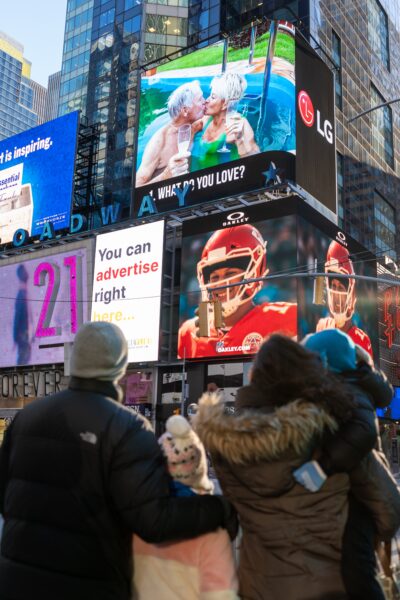 Ten years after the original Life In A Day, YouTube and the filmmakers asked people all over the world to record their lives to tell the story of a single day on Earth. The filmmakers received more than 300,000 submissions, nearly four times the number of submissions to the previous film, which includes thousands of hours of footage from 192 different countries, in more than 65 languages. 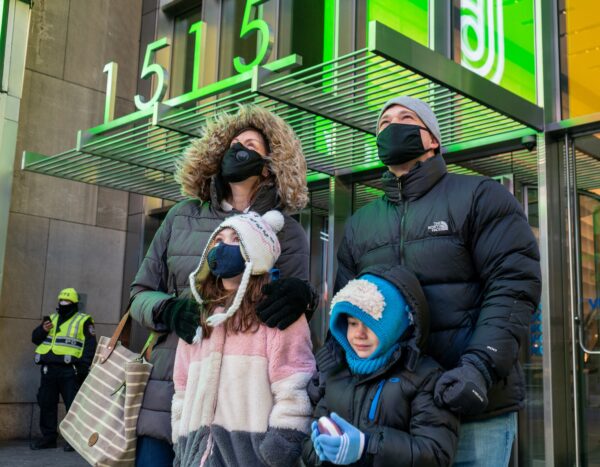 Directed by Academy Award-winning director Kevin MacDonald (The Mauritanian, One Day in September, The Last King of Scotland), and executive produced by Ridley Scott (The Martian, Gladiator) and Kai Hsiung (Lords of Chaos), Life In A Day 2020 aims to showcase just how extraordinary life can be on an ordinary day. 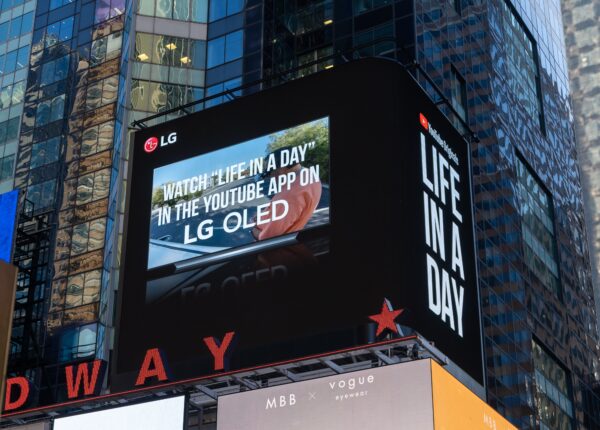 “We are proud to collaborate with YouTube to feature this incredible and moving documentary live in Times Square on our LG digital billboard,’ said Peggy Ang, head of marketing at LG USA. “We hope visitors to Times Square will take a moment in their own daily life on February 8 to watch a part of Life In A Day and then enjoy its full impact at home with their families on an LG OLED TV.” 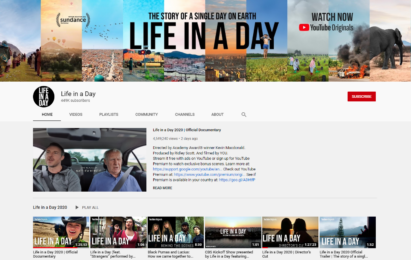 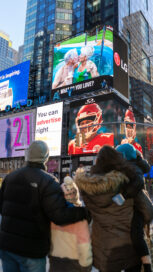 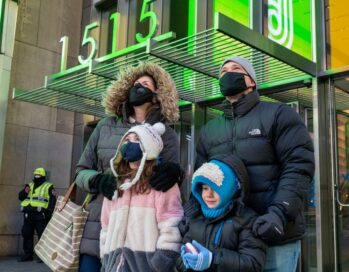 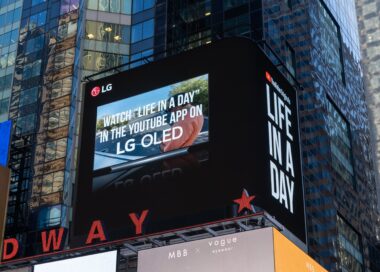