With these words, German-born architect Ludwig Mies van der Rohe defied the conventional wisdom of his time and began what was to become a powerful trend in the design industry.

Functionally, the LG G8ThinQ, LG bring interesting new features like Hand ID to the table. But that’s not the only aspects people like best about the phone. Consumers and focus group participants say what stands out most in the LG G8ThinQ is its simple design. No camera bump, no receiver hall, nothing to deter its sleek form and minimalist aesthetic to create the perfect physical embodiment of the less is more design philosophy. 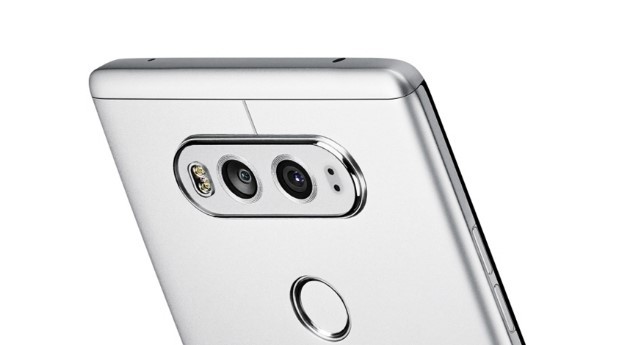 Death to the Camera Bump

As cameras have become the main feature on mobile phones, companies have spared no expense in squeezing in the best camera hardware they can get. This has resulted in smartphones with ugly protrusion and bumps to accommodate the biggest and the best performing cameras.

Over the years this bump has become an inevitable part of modern smartphone designs. Beyond the unpleasant aesthetics, this bump causes the camera glass lens to scratch more easily and the phone to wobble uncomfortably when set down on a table. 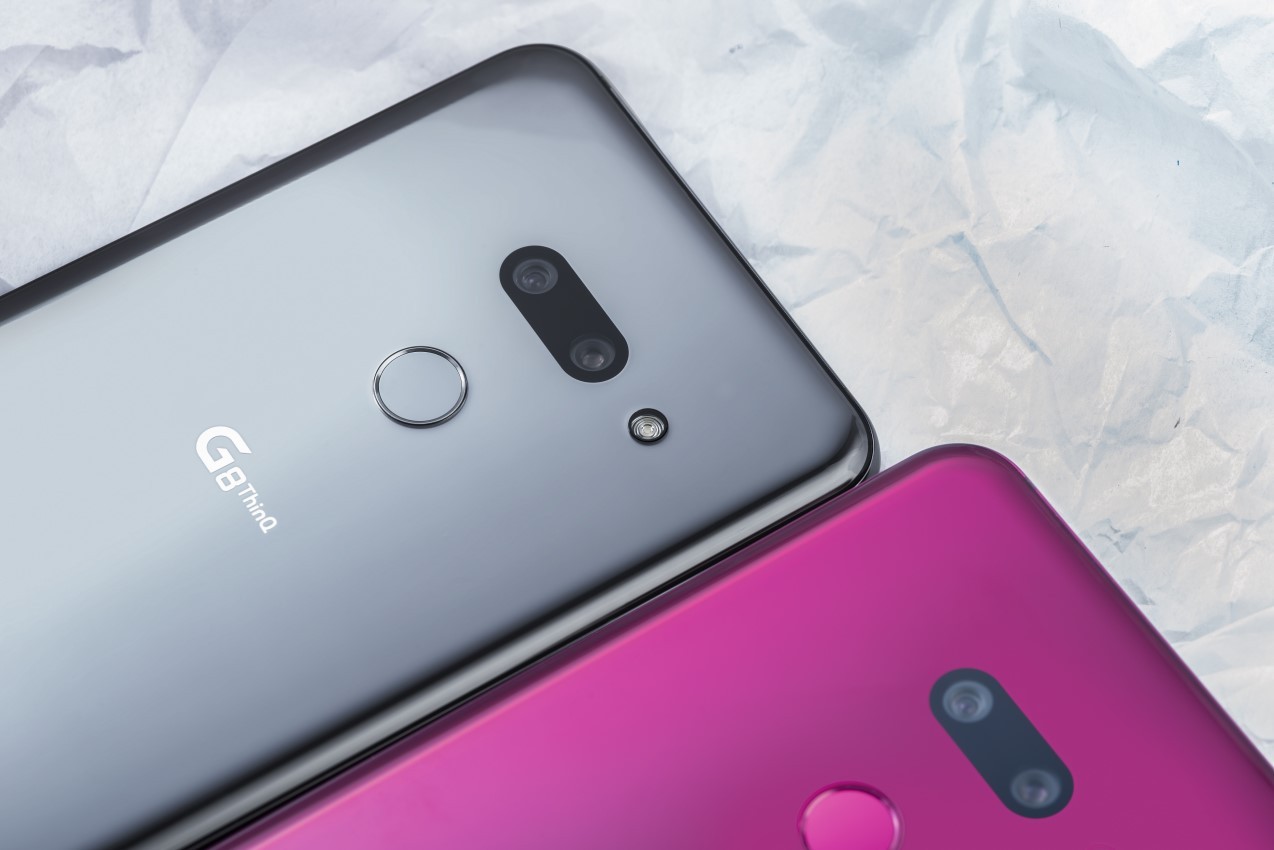 Advanced camera features in the LG G8ThinQ such as the larger camera sensor, Time-of-Flight Z Camera and super wide angle lens, meant removing the camera bump proved to be no easy task. But with a firm focus on the ultimate design philosophy of less being more, LG designers and engineers were able to work together to mount the camera in the LG G8ThinQ completely under the glass, creating a sleek look without sacrificing any consumer benefit. After considering over 30 different design ideas, the look of the G8ThinQ was finalized. 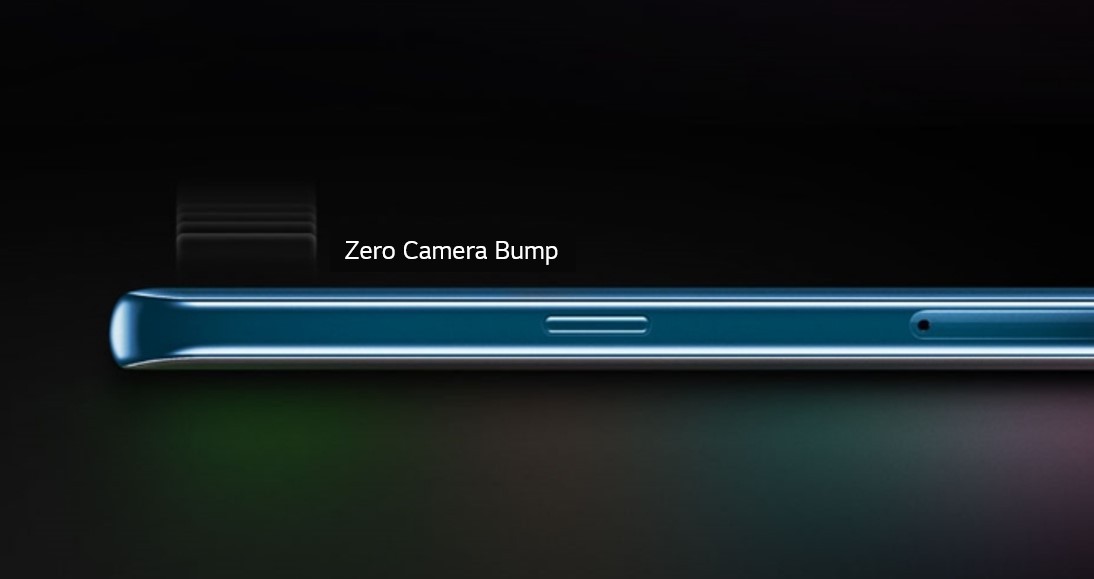 A smooth, polished device, the LG G8ThinQ solved a long-standing problem without sacrificing beauty. Engineered from concept stage to reflect the needs of consumers, it effortlessly combines good design with simplicity and a premium finish.

Consumers usually point out size, weight, width and ease-of-use with one hand when asked what makes a smartphone comfortable to use. The LG G8ThinQ was designed with every one of these touchpoints in mind. 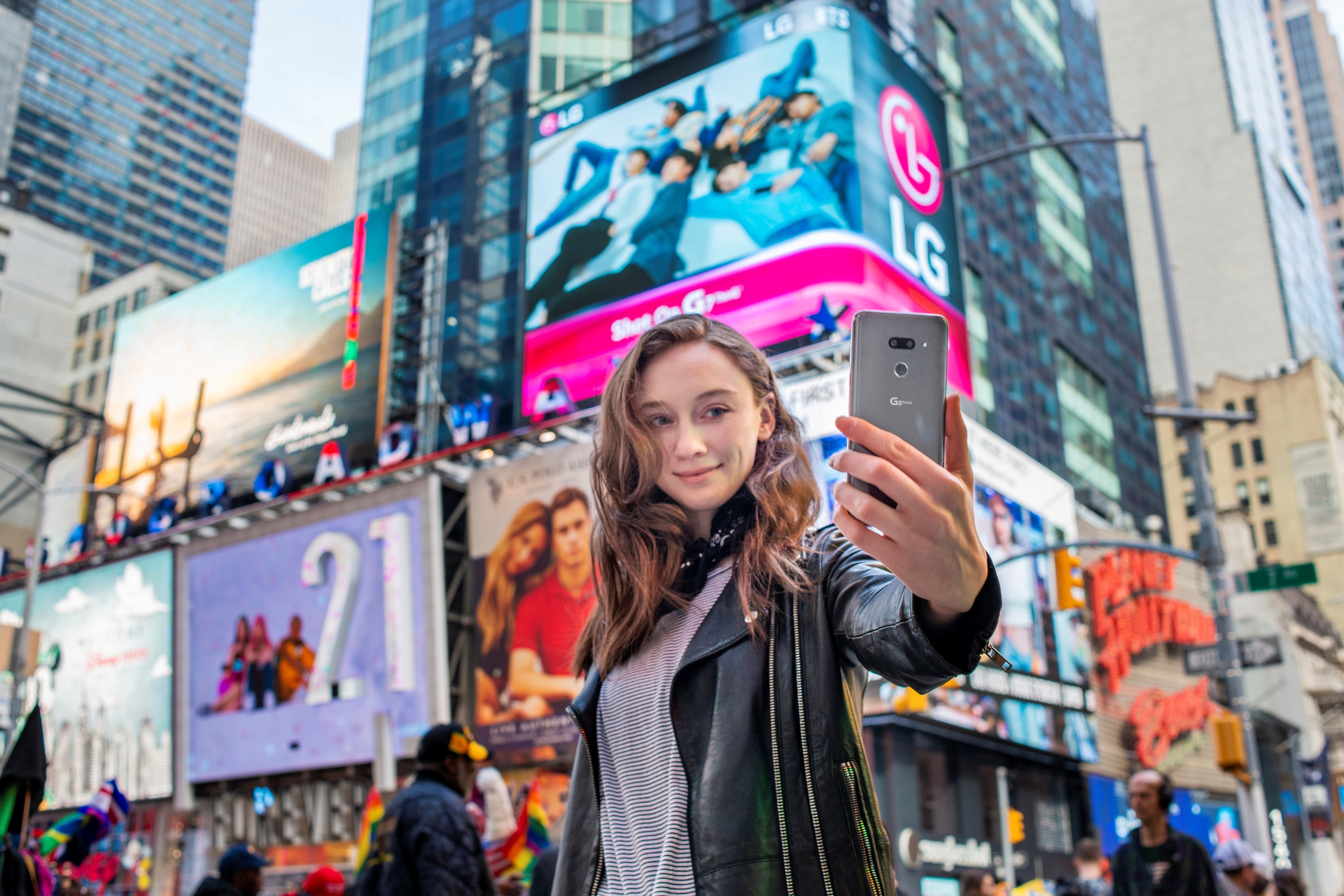 The LG G8ThinQ is a compact handset with a 6.1-inch OLED display that’s 151.9 millimeters tall, 71.8 millimeters wide and 8.4 millimeters thick and feels smaller in the hand than its predecessor. The four-sided glass exterior creates a smoother curve and makes it hard to distinguish where the glass ends and the metal begins.

“Perfection is achieved, not when there is nothing more to add, but when there is nothing left to take away,” said the late poet and writer Antoine de Saint-Exupéry. The LG G8ThinQ has done just that, discarding everything that’s non-essential – including the ubiquitous receiver speaker – in its quest for perfect minimalism. 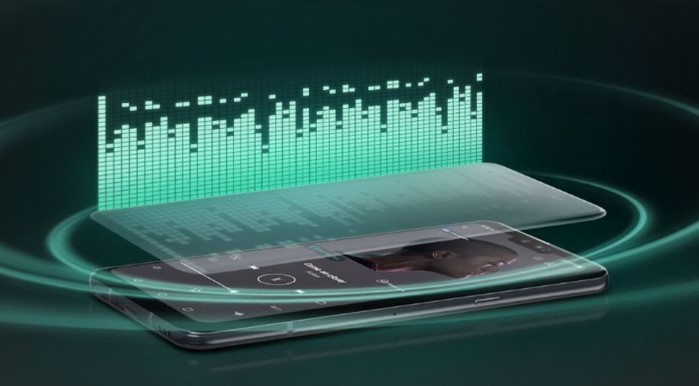 Instead of a speaker for the ear, the LG G8ThinQ uses physics to create sound without a conventional smartphone receiver. By attaching a piezoelectric speaker to the display, the G8ThinQ is able to generate great sound through Crystal Sound OLED technology. What’s more, when used in conjunction with the bottom-firing speaker in the G8ThinQ, stereo output is achieved. 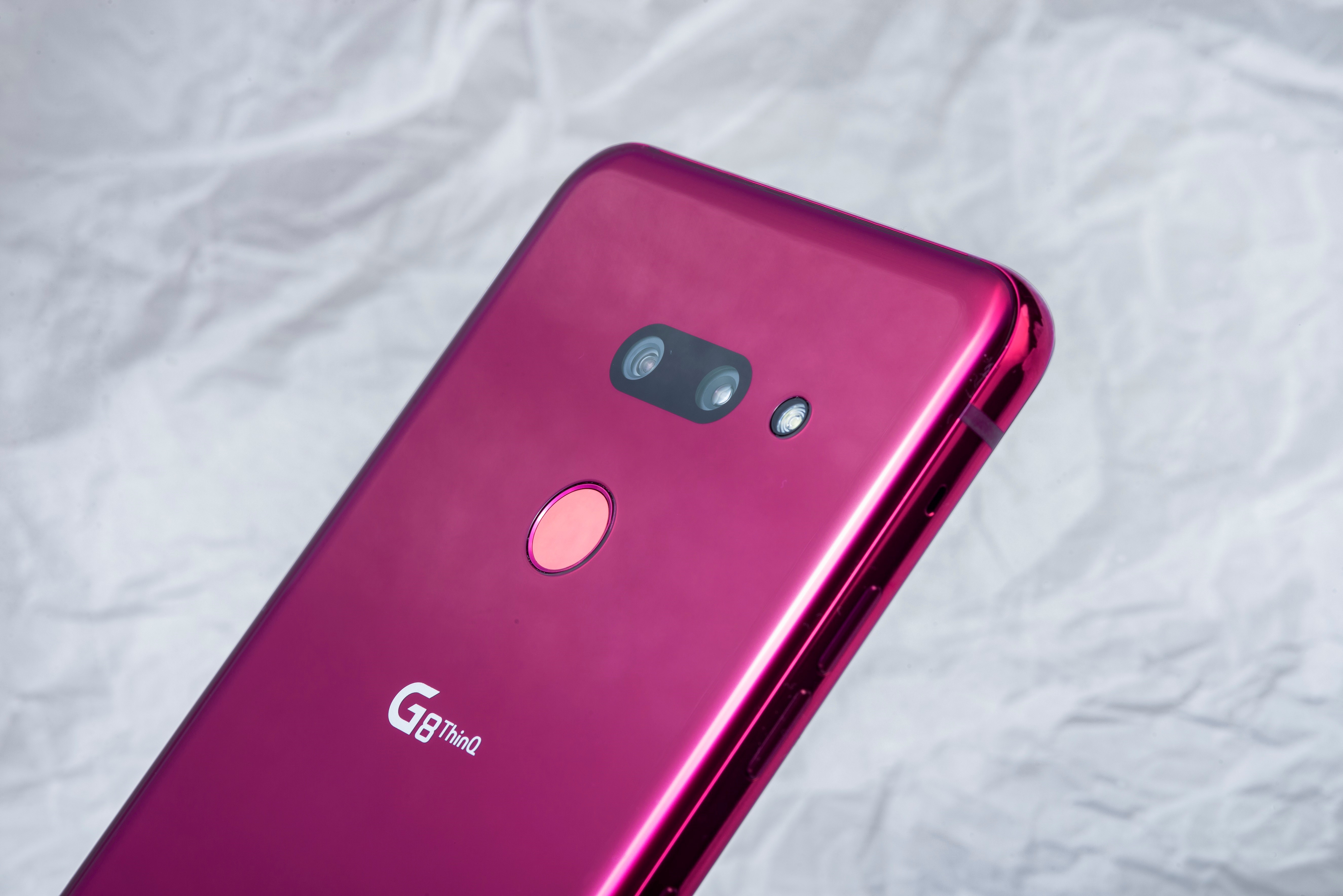 The appealing LG G8ThinQ is a triumph of minimalist design. It does away with all but the most necessary elements of a smartphone while taking user convenience to the next level. The LG G8ThinQ: definitive proof that you can go minimal without sacrificing form or function. 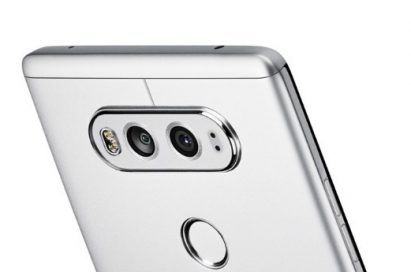 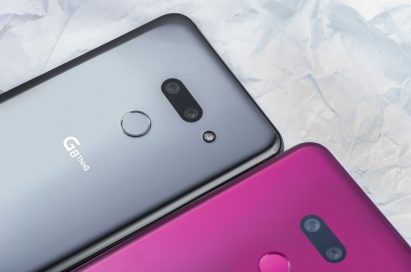 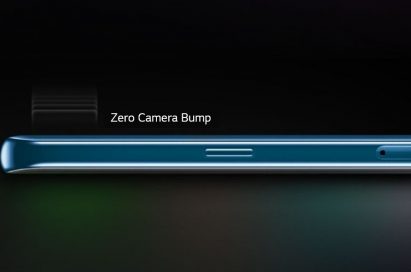 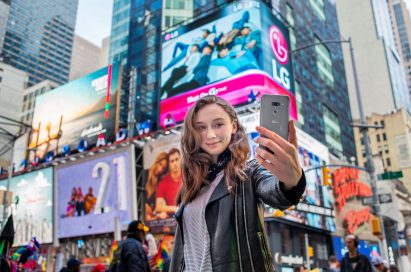 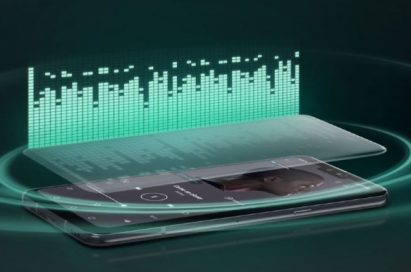 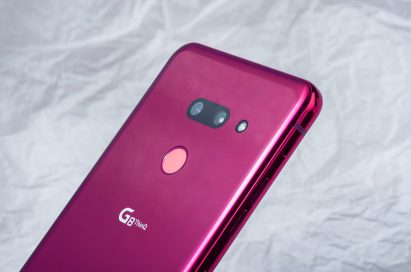