LG’s Journey Towards ‘Better Life for All’ 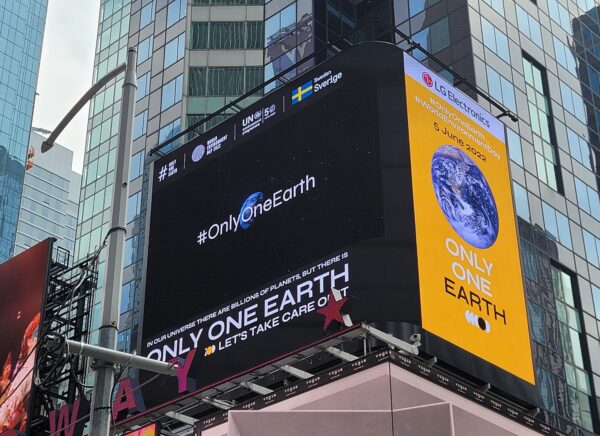 The 5th of June marks the annual celebration of World Environment Day, an occasion to focus on what each of us can do to preserve the natural world for future generations. Fully dedicated to the cause, LG strives to foster a better environment for all lives to thrive by means of combating climate change, facilitating circular economies and achieving energy efficiency. 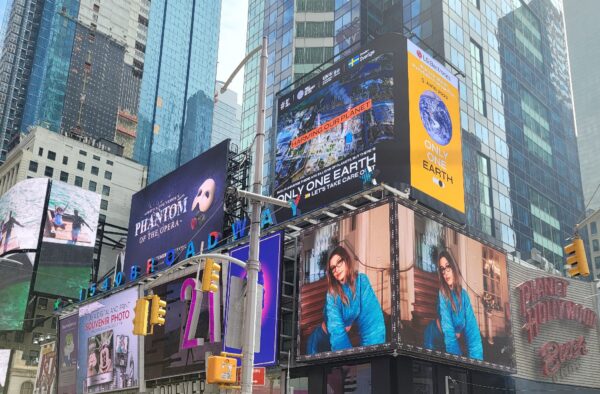 An Inspiring Message About Climate Change

LG’s iconic ultra-high-definition digital billboard in New York City’s Times Square is one of the few screens in the world seen by hundreds of thousands of passersby each day.

Making use of these impactful channels for this year’s World Environment Day, LG presented a poignant short film calling on united action for #OnlyOneEarth. On screen from June 2nd, the film zeroes in on many of the pressing environmental challenges that our world faces today, including climate change. The film is consecutive of LG’s environmental series, following a 3D production that aired on the billboard in NYC’s Times Square earlier this year.

A company more inclined to inspire through action rather than words, LG is making tangible efforts to combat climate change. To achieve its Zero Carbon 2030 pledge established in 2019, LG is taking strategic steps to curb greenhouse gas (GHG) emissions in the entire manufacturing process from production to use by 2030.

CES 2022 was another occasion in which LG’s efforts to scale down negative climate impact were brought to the spotlight. As a big advocate for recycling processes that bring us one step closer to a zero-carbon society, LG made sure to construct its CES booth entirely of recycled oriented strand board (OSB) plywood. No glue, paint or varnish was used during its construction and its simplified design helped streamline the recycling process when it was time to pack up.

Taking Steps for a Circular Economy

A circular economy is a system of production and consumption which involves processes of reusing and recycling existing materials. Through a commitment to use a cumulative total of 600,000 tons of recycled plastic from 2021 to 2030, LG aims to increase high-quality recycling and thereby push towards a circular economy in the electronics industry.

The LG Chilseo Recycling Center (CRC) in South Korea well demonstrates LG’s commitment to better recycling resources and processes. Since its establishment in August 2001, the facility has spearheaded LG’s e-waste initiative by collecting electronic waste at the end of product lifecycles, re-using recycled plastic for the manufacturing of new components and shipping parts to the company’s home appliance plant nearby for use in new products.

With the aim of fostering circularity in the company’s respective industry and expanding its influence, LG launched its “Second Life” campaign in the US last year. The nationwide clothing drive successfully bestowed a second life to more than 5,000 pounds of gently used clothes.

Partnering for an Energy-Efficient Future

Delivering products that meet the latest energy and eco standards is an important part of LG’s environmental initiative. Partnering with ENERGY STAR® has helped to widen the company’s offerings.

LG has been a partner of the ENERGY STAR® program since 2012. Jointly established by the US Environmental Protection Agency and the Department of Energy to promote energy-efficiency, the program provides accurate energy-consumption information for a wide range of products and devices. The company’s commitment to producing energy-efficient innovations not only benefits consumers, but the environment as well.

At the 2022 ENERGY STAR Awards, LG won both the Sustained Excellence Award and the Emerging Technology Award in recognition of its dedication to energy efficiency and reducing its carbon footprint.

Through original campaigns, raising awareness of key issues and, of course, its dedication to innovation, LG will continue to uphold its commitment to taking care of our planet and creating a better life for all. #OnlyOneEarth.

* Animal Behavior Enrichment Program: This program creates living spaces for animals that is similar to nature such that they can naturally reclaim their instincts and relieve stress in order to lead healthier, more robust lives. 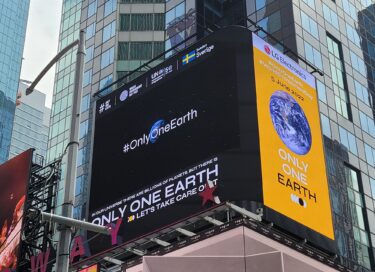 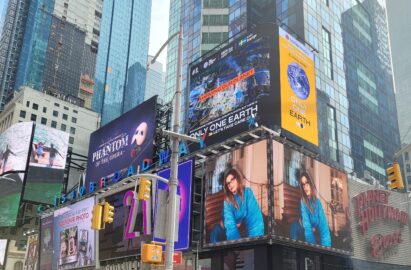 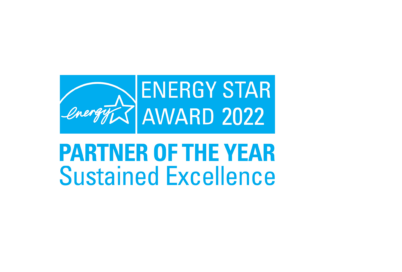 LG Electronics Honored by U.S. EPA as 2022 ENERGY STAR Partner of the Year 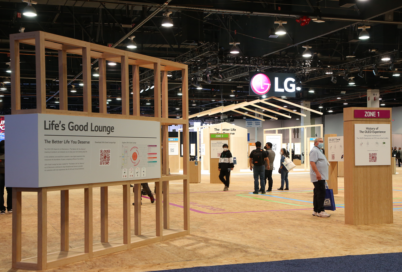