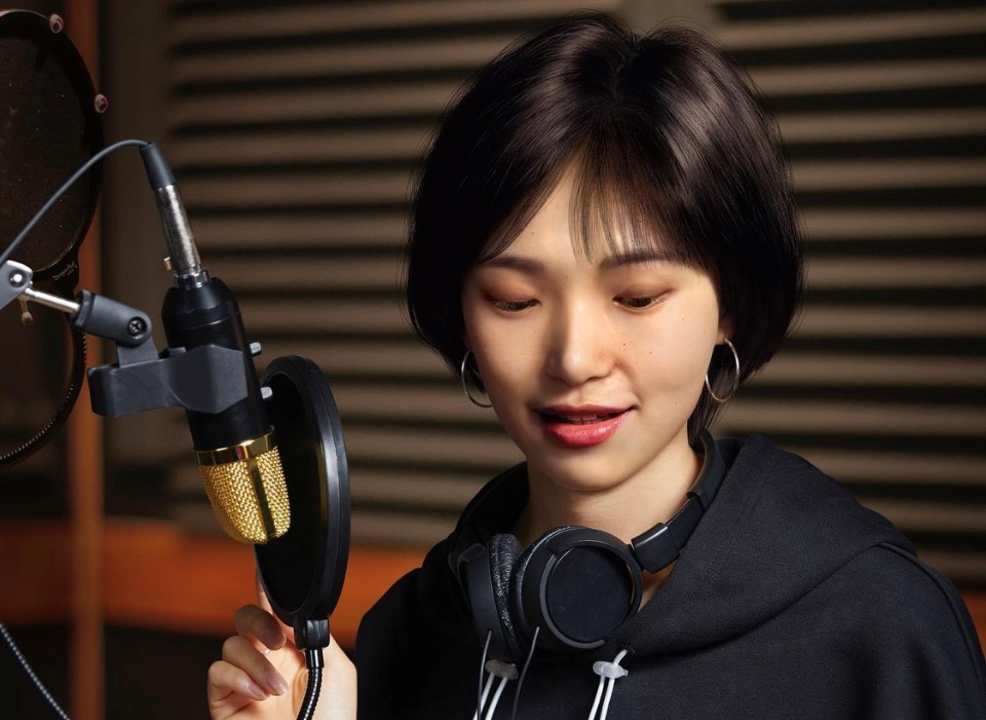 LG’s virtual personality Reah Keem became the first virtual artist in Korea to sign a deal with an agency, a possible look at what’s around the corner in entertainment as virtual and physical worlds collide. 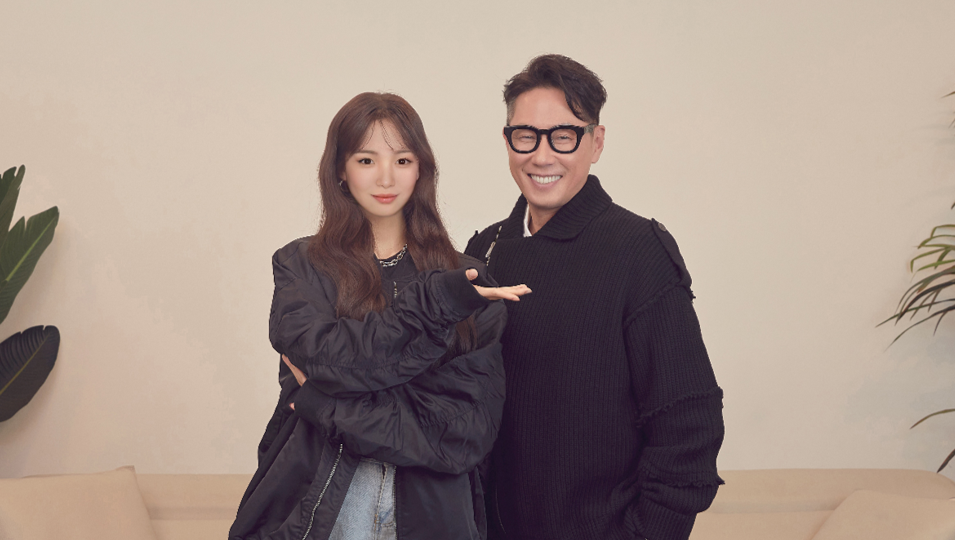 Reah will be making her debut as a singer under the MYSTIC STORY label, an entertainment company in South Korea. Established by singer-songwriter Yoon Jong-shin in 2011, MYSTIC STORY is actively involved in creating compelling content with musicians and actors for every type of platform. 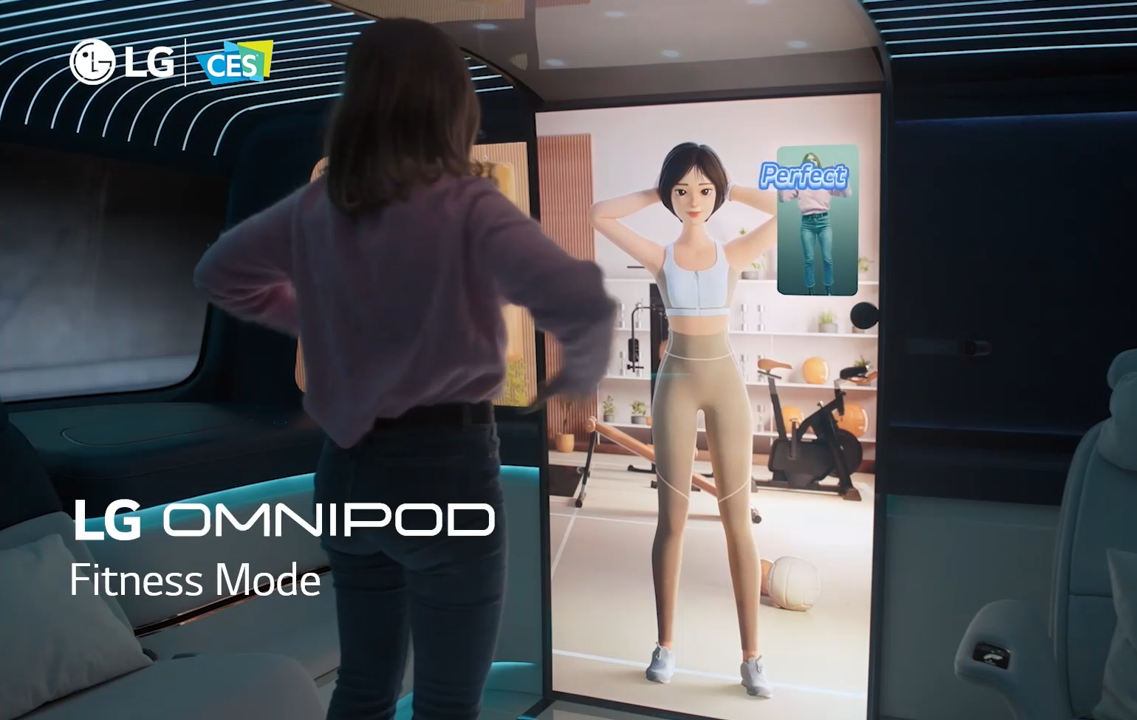 Since Reah was first introduced to the public at CES 2021, she has continued to remain active on Instagram, sharing content with fans and performing her own musical compositions. Under the tutelage of MYSTIC STORY, Reah will take part in a new project led by founder and executive producer Yoon to showcase Reah’s distinctive voice. 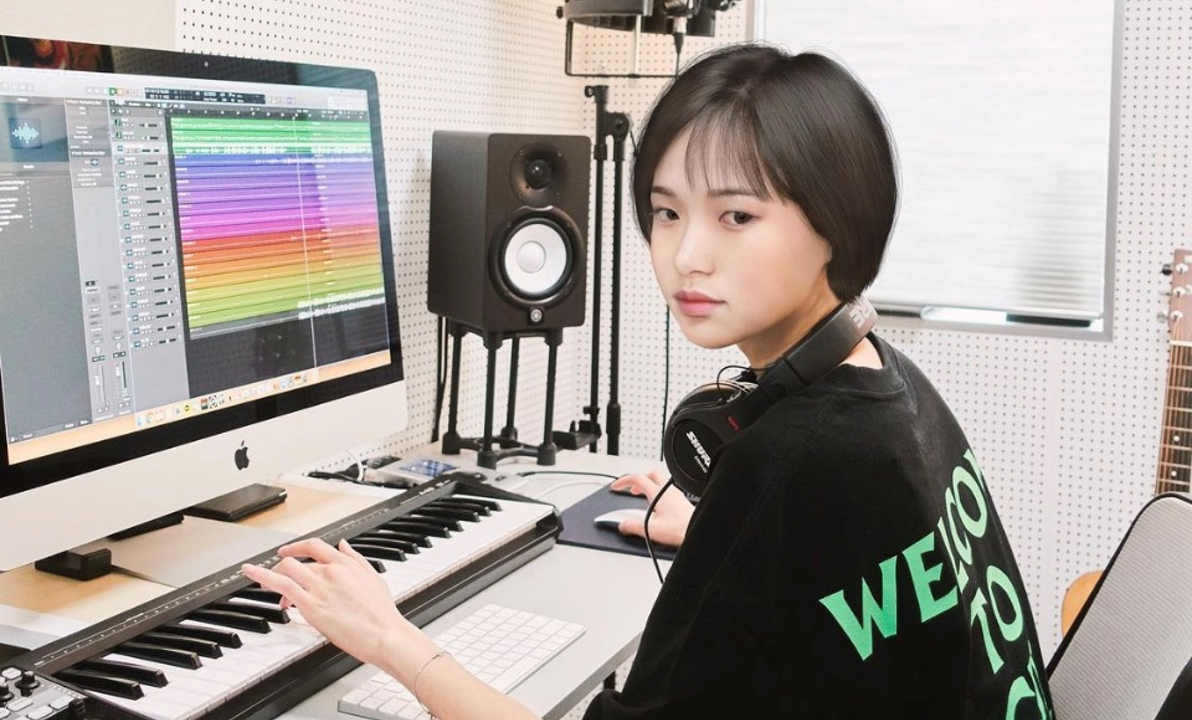 “Singing about universal themes such as love, acceptance and unity is what I want to focus on,” said Reah. “In the near future I’d love to work with various artists in fashion and visual arts to broaden the style of content for my fans to enjoy. The opportunities as a virtual artist are endless.” 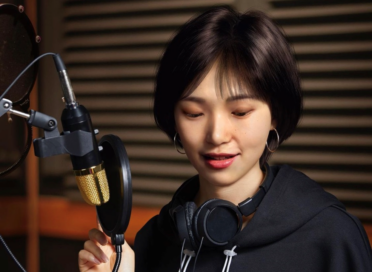 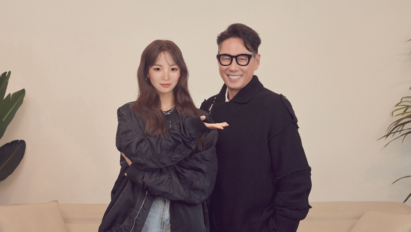 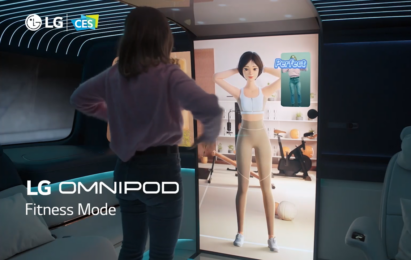 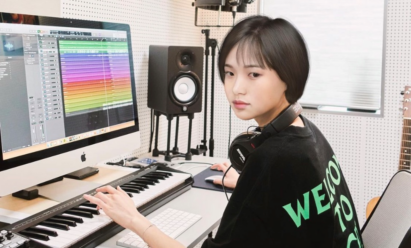 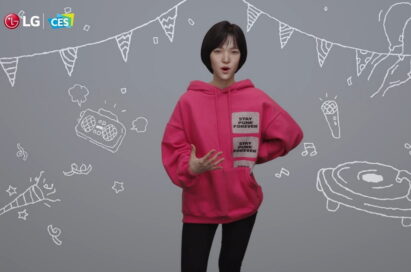 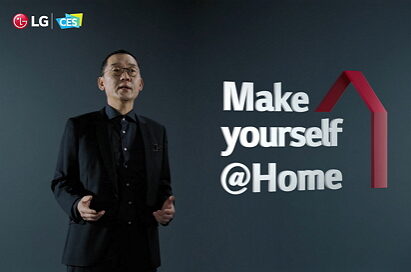 LG Envisions a Future Made Better, Safer and Easier with Its Advanced Solutions at CES 2021