Mixing Old and New Methods to Bring Life Back to Forests 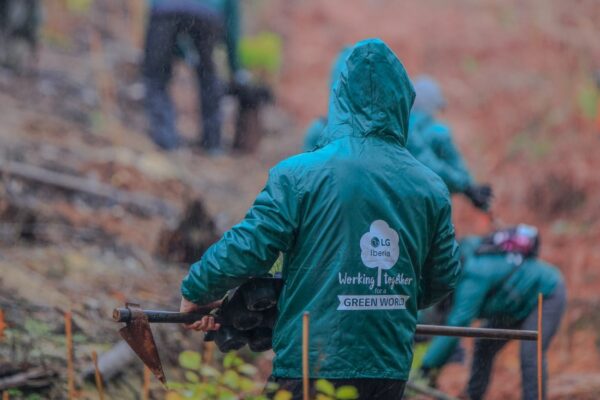 Launched back in 2017, LG Spain’s Smart Green Movement aimed to plant 47 million trees across the nation – one tree for every Spaniard. When it began, the goal sounded overly ambitious but, as of this year, over 8 million trees have already been planted. Gaining momentum, this social movement gained even more global interest at the P4G Seoul Summit held in May. 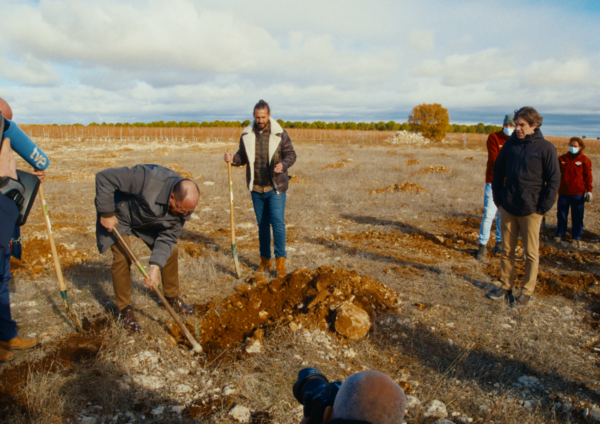 At this summit, Spain’s prime minister highlighted LG’s Smart Green Movement as a perfect example of how cooperation can protect the environment with the public. Just a few days earlier, the Spanish vice president visited LG Spain’s Passive House built to introduce the country’s most influential people to the Smart Green Movement. Until now, over 300 CEOs, ministers and regional presidents have walked through this connected house in Madrid, leading to several agreements to reforest many of Spain’s deserted areas. 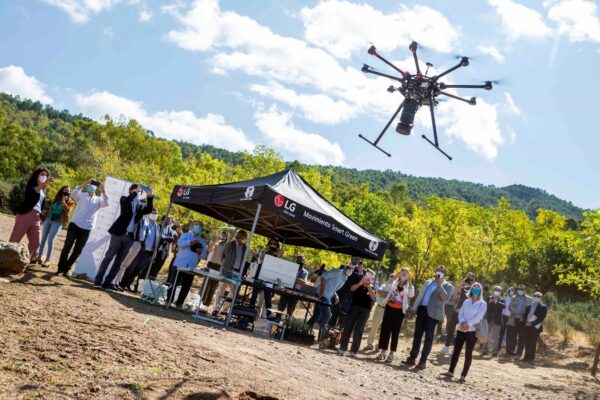 With 20 companies and several public administrations on board, deserted areas in Guadalajara, Palencia, Extremadura, Aragón and Valladolid are being revitalized with the help of a green startup company, CO2 Revolution. To maximize results and minimize environmental impact, CO2 Revolution utilizes technologies and a mix of drones, i-seeds and big data to effectively spread seeds with a better chance of germination across expansive areas. 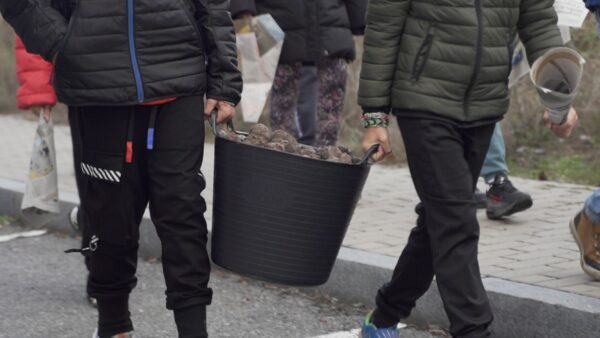 To encourage more people to participate in the movement, LG Spain brought back the age-old planting technique, ‘Nendo Dango’, which utilizes autochthonous seed balls made of clay and compost, so that children and senior citizens could make them during training sessions and plant them themselves. To date, more than 3,000 children from four towns in Madrid and Castile are creating seed balls during hour-long school lessons and then throwing them into terrains donated by city councils. 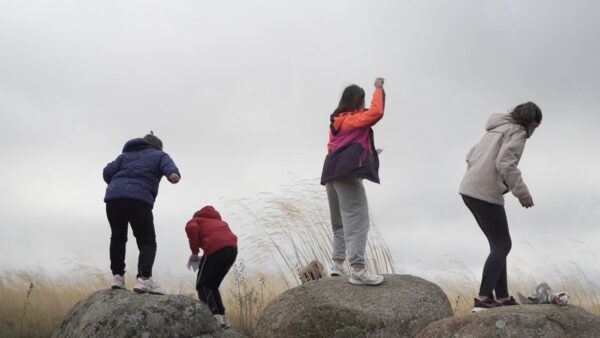 The eager enthusiasm of the younger generation, who can learn and do more to have a positive impact, will be the soil for the Smart Green Movement to grow. LG Electronics plans to organize national festivities every October for coordinated reforestation with every local town hall involved. With the younger generation now leading the way, we’re well on our way to achieving our “one person, one tree” goal in Spain. 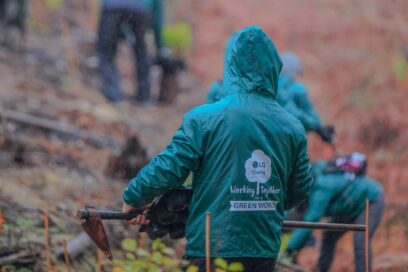 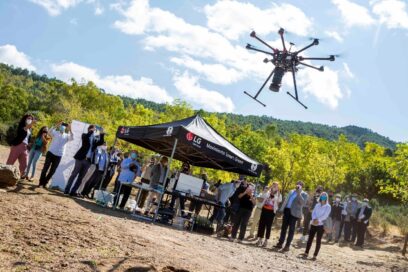 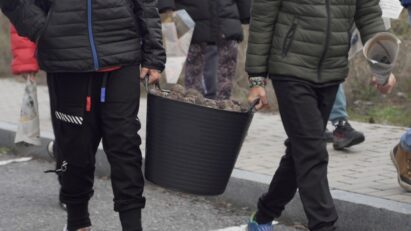 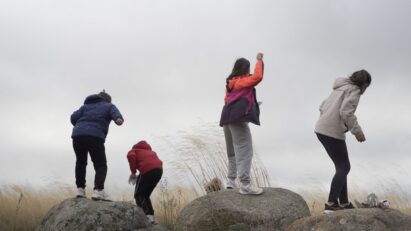 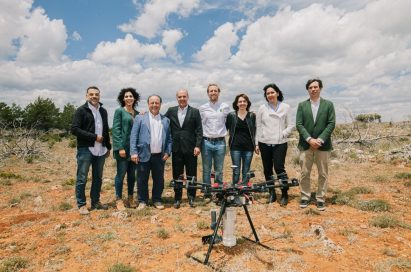 From a Seed to a Tree: LG Helps Reforest a National Park in Spain 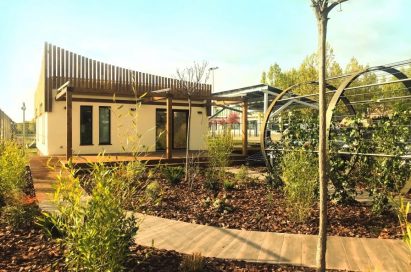