Companies and manufacturers around the world are increasing their efforts to move away from fossil fuel-based means of production to renewable energy. LG Electronics is in an enviable position because it is one of the biggest producers of solar panels in the world. As such, LG has committed to achieving zero negative environmental impact and reducing carbon emissions in the production phase by 50 percent compared to 2017 figures by 2030.

As a key part of its commitment to transition completely to renewable energy by 2050, LG Electronics completed the construction of a roof-type solar power plant at its production facility in Rayong, Thailand. Established in 1997, the Rayong plant is one of company’s key manufacturing hubs for LG home appliance products. The plant is equipped with 9,400 solar panels with a capacity of 4.2 MW (megawatt) and began collecting solar energy last month.

This business was launched last year in partnership with several partners including global investment company BECIS (Berkeley Energy Commercial Industrial Solutions). Under the mutually beneficial structure of a power purchase agreement (PPA), LG expects to produce high-quality renewable energy based on its advanced technology and reduce facility costs by receiving a steady stream of energy at below market price. 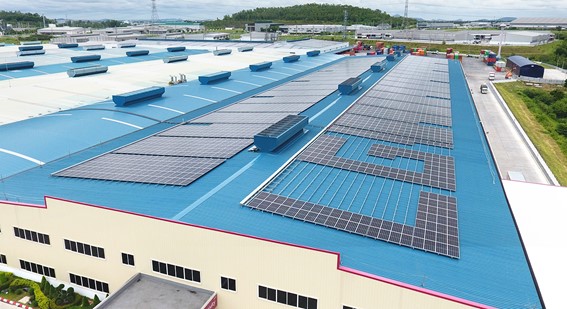 “As an important production base for producing LG’s washing machines and air conditioners, we are fully committed to achieve the RE100 goals of converting to 100 percent renewable energy sources,” said Jaesung Lee, president of LG Electronics Thailand. “By installing the solar panels on the unused space of the factory roof, we were able to reduce the overall cost of construction while maximizing space utilization.” 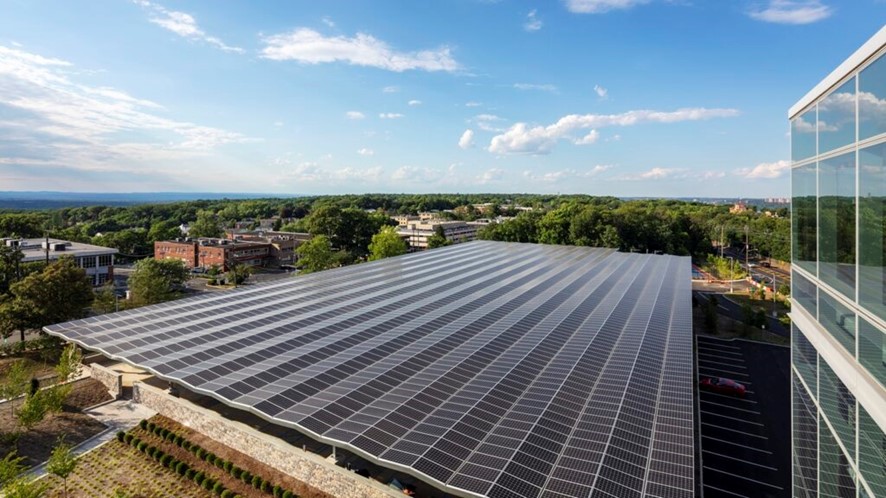 LG is already generating solar energy at its manufacturing site in Noida, India, which is equipped with solar modules with a capacity of 3.2 MW. LG’s North American corporate headquarters in Englewood Cliffs, New Jersey, USA has made solar a key component of its goal to convert all energy used in production and North American offices into 100 percent renewable energy by the end of 2021.

These are just some of the examples of the initiatives LG is taking to reach its sustainability goals around the world to create a better world for all. And there’s more to come… 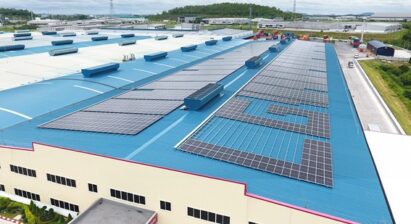 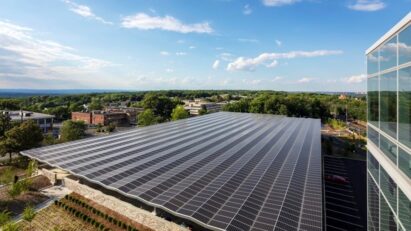 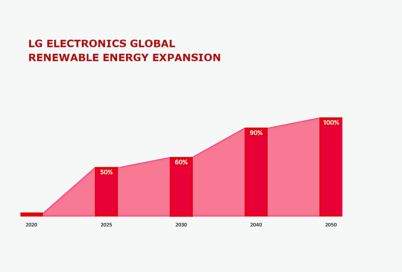