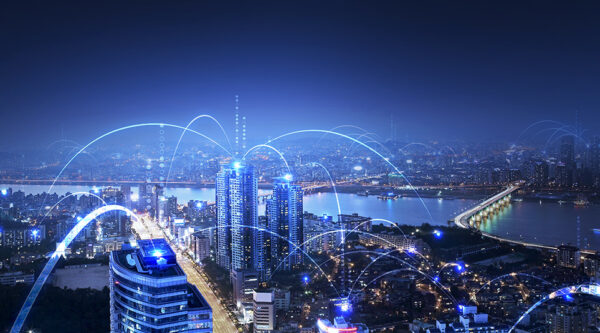 In this segment of On the Job, we take a look at the development of 6G technology, its challenges and its promises.

Estimated to be 50 times faster than 5G, 6G is expected to transform the communication spectrum. But isn’t this what the industry predicted for 5G? How much of this is true and how much of this is just wishful? With the help of someone in the know, let’s take a look at what 6G promises for the future. 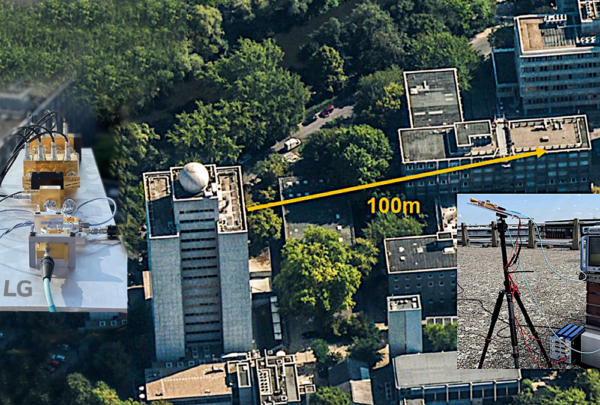 Recently, LG announced a breakthrough in 6th generation mobile telecommunication development by successfully demonstrating the transmission and reception of wireless 6G THz data over 100 meters in an outdoor setting. 6G uses terahertz frequencies which refer to the spectrum between 0.1 to 10 THz electromagnetic wave with wavelengths of 30 to 3000 micrometers. THz signals are very sensitive to shadows which significantly impact coverage. Furthermore, lower frequency terahertz experiences larger free space fading. While only a test, the LG demonstration was a meaningful achievement and milestone in the evolution of 6G. 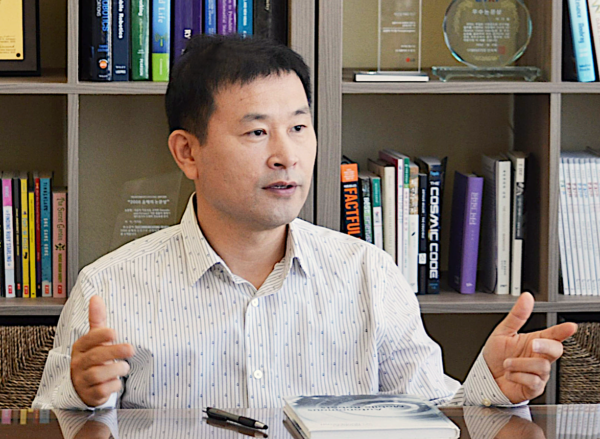 According to Dr. Lee Ki-dong, principal research engineer at LG Electronics, 6G technology will play a key role for promising future industries including autonomous vehicles, AI robots and virtual and augmented reality-based technologies. As a leader in 6G development, Dr. Lee has more than two decades of experience in the research and standardization of wireless communication systems and is an expert in C-V2X (Cellular Vehicle to Everything), a key technology for autonomous vehicles and service robots that connect to networks. Earlier this year, Dr. Lee was elected chairperson of the Applications Working Group of the Next G Alliance, an initiative of the Alliance for Telecommunications Industry Solutions (ATIS) to advance the development and standardization of 6G. LG is in a unique position to establish global leadership in 6G, with a world-class portfolio and experience in 5G, where it ranked second globally as of June with more than 4,000 5G standard essential patents, according to German patent research firm IPlytics. For LG, 6G is a key component of its focus on mobility, autonomous vehicles and cloud-based service robots. A pioneer in C-V2X innovations, LG has been an industry leader in the fast-growing telematics market for nearly a decade and is leading the way in establishing global standards for this technology. 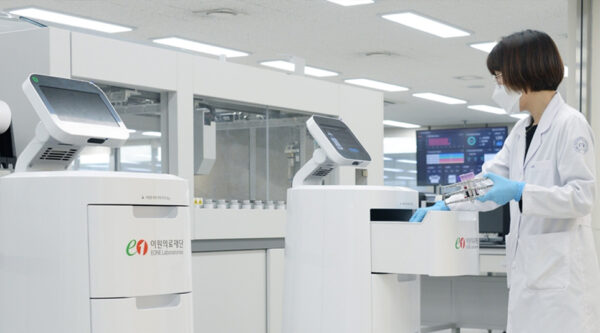 Dr. Lee envisions a new era of fully autonomous ground and aerial vehicles at the end of this decade, potentially paving the way for wider commercialization of AI service robots as a solution to the imbalance of resource allocation. Healthcare delivery, for example, is expected to reach a critical point with demand for workers expected to far exceed supply. Remote or local medical robotics service utilizing networked robots could improve the quality of healthcare delivery and help save lives. 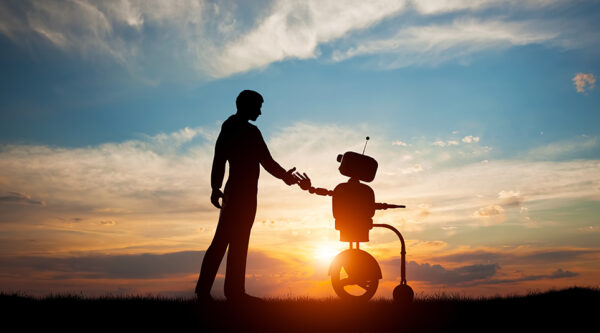 With aging populations in many countries, the old-age dependency ratio (OADR) is expected to rise significantly in the next three decades. According to the UN’s World Population Ageing report, OADRs were highest in Europe and North America with 30 persons aged 65 or older per 100 persons aged 20-64 years and projected to reach 49 elderly per 100 under 65 years of age in 2050. In this scenario, service robots can play a key role in our future society that requires more labor resources to support the aging population. 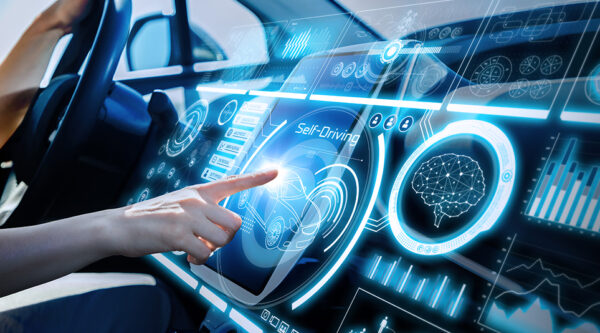 “What self-driving cars and remote surgery have in common is the need for connectivity that 5G cannot readily support but which ultra-responsive and extremely low-latency 6G can. But while the technology will be ready, it’s also critically important for governments to be on board as well and that requires the right regulations which is why LG’s involvement in Next G Alliance is so important.” 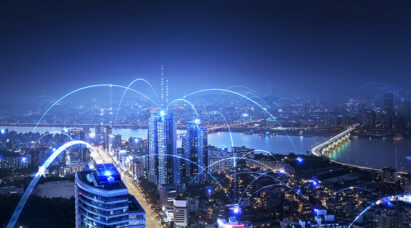 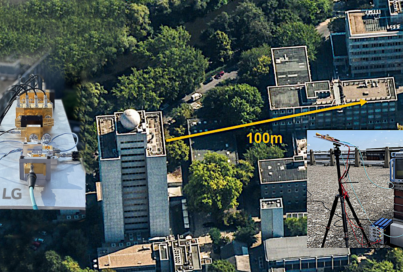 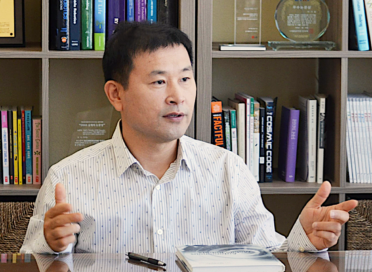 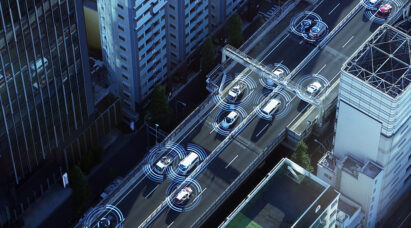 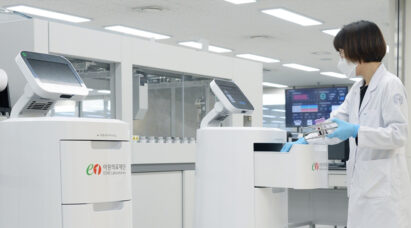 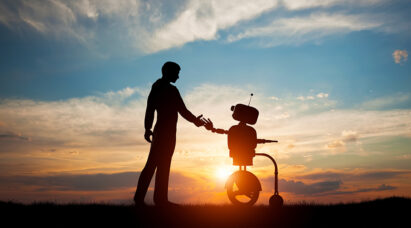 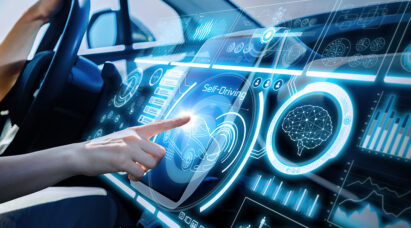 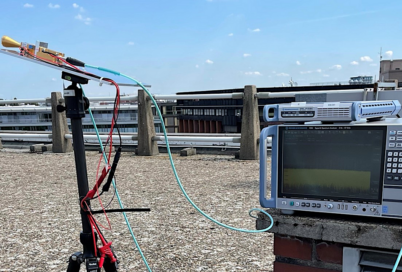 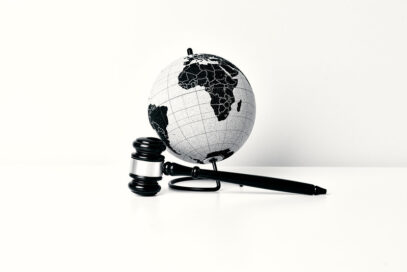