The Evolution of LG Manufacturing in Vietnam 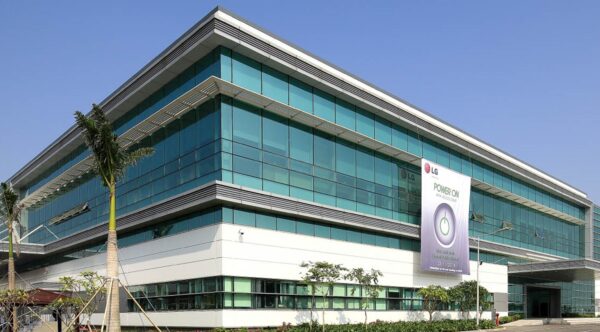 Since LG’s announcement to withdraw from the smartphone business, Vietnam’s production facility has become the topic of much speculation and rumors, given its role as LG’s largest smartphone production base. But the evolution and transformation of the Haiphong Campus is only just beginning with the future looking bright for Vietnam and LG’s local employees. 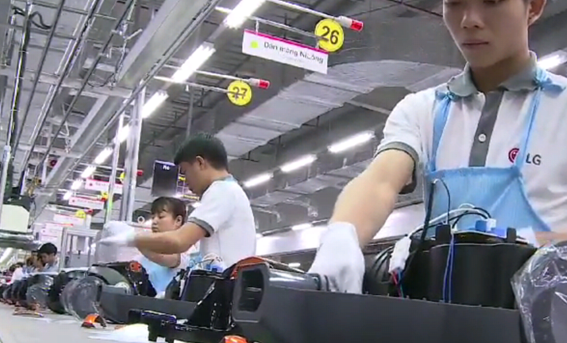 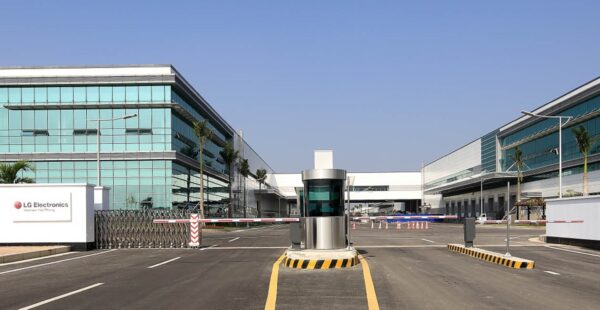 Jung said LG will reorganize and expand its Vietnam production by focusing on manufacturing a wider range of products that are currently in high demand around the world, such as home appliances. LG plans to complete the transformation and reallocate all workers within this year. Additional investment plans will be announced once the transformation has been completed. 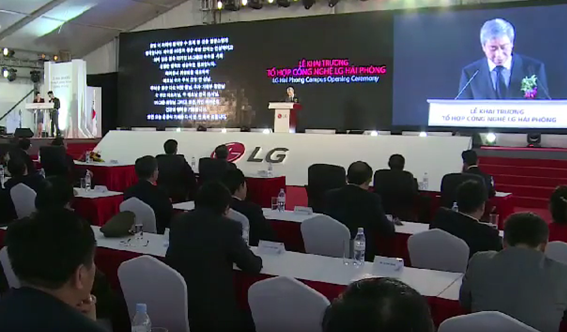 LG opened its Haiphong Campus in 2015 to produce smartphones, TVs as well as household appliances. Affiliates such as LG Innotek and LG Display have also setup in Haiphong, producing camera modules and displays. Currently there are more than 16,000 employees at Haiphong and if all goes according to plan, LG’s Vietnam manufacturing center should see strong growth in the years to come. 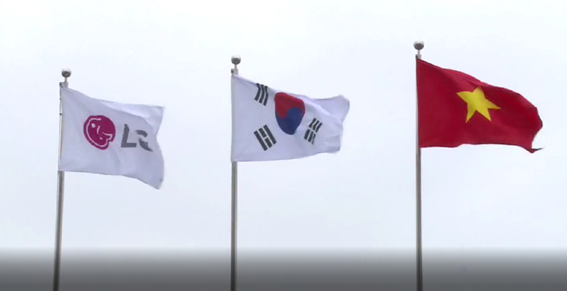 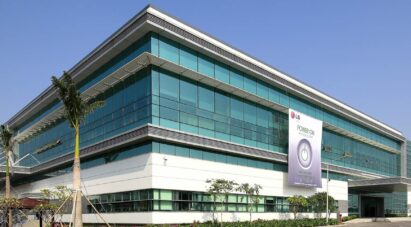 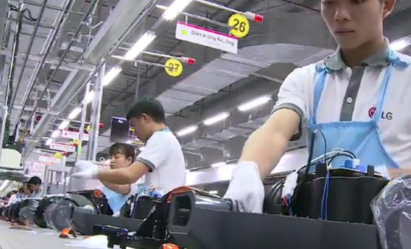 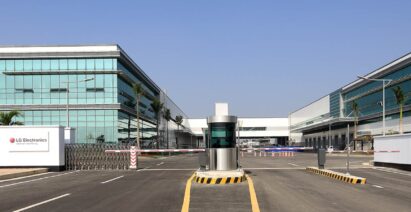 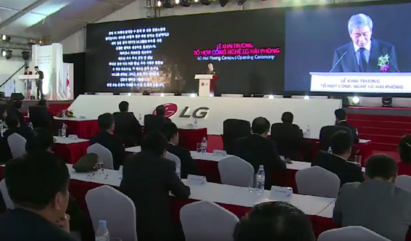 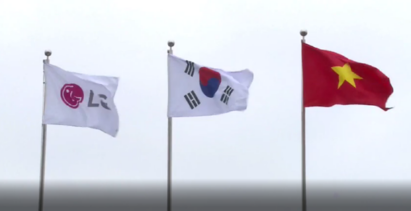