Since its launch earlier this year, Riot Games’ follow-up to the insanely popular League of Legends has generated a huge following due to its addictive team play, earning the game a historical first day, breaking Twitch viewership records with 34 million hours-watched in a single day and second only to the 2019 League of Legends World Championship Finals in concurrent viewership.

Officially released in June 2020, Riot Games’ Valorant pits teams of five against one another in a frenetic battle that requires both skill and strategy. A total of 20 popular gamers – each specializing in one particular multiplayer FPS genre including Overwatch (shooter), Fortnite (survival), Call of Duty and CS:GO (tactical) – will compete for the title of Valorant winner.

LG UltraGearTM FACE-OFF gives the world’s best FPS players a platform to showcase their skills while also demonstrating the speed, responsiveness and spectacular picture quality of LG’s premium monitor. Helping the competitors to perform at the highest level will be the world’s first 4K 1 millisecond Gray-to-Gray (GTG) 1 IPS gaming monitor, LG UltraGear model 27GN950. The 27-inch UltraGear is designed for immersive gaming experiences, featuring LG’s 4K Nano IPS display technology and offering 98 percent coverage of the DCI-P3 color space 2 and a lightning-fast response time. When playing the latest 4K HDR titles on UltraGear, the action is smoother, the responsiveness faster, and the picture quality nothing short of breathtaking with its 144Hz refresh rate.

“LG UltraGear checks all the boxes for a superb gaming experience, boasting the picture quality, features and 1ms response time that serious gamers demand,” said Jang Ik-hwan, senior vice president and head of the IT business unit of LG Electronics Business Solutions Company. “LG UltraGear FACE-OFF tournament is an opportunity to bring together players and fans from around the world simultaneously showcasing the impressive technology that makes esports even more enjoyable.” 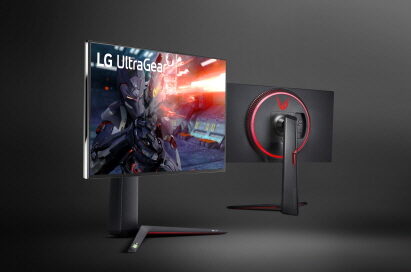 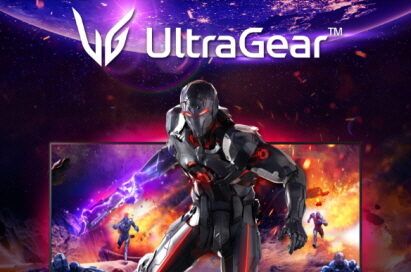 What Does it Take to Satisfy Today’s Serious Gamer?