Why LG Brought ASMR Mode to the LG G8X ThinQ

What does whispering into a microphone, tapping fingernails on a hard surface and wind blowing through trees have in common? They’re all part of an odd collection of activities that fall under the term Autonomous Sensory Meridian Response. Most people, of course, just call it ASMR and it’s of the most viewed content categories on YouTube. 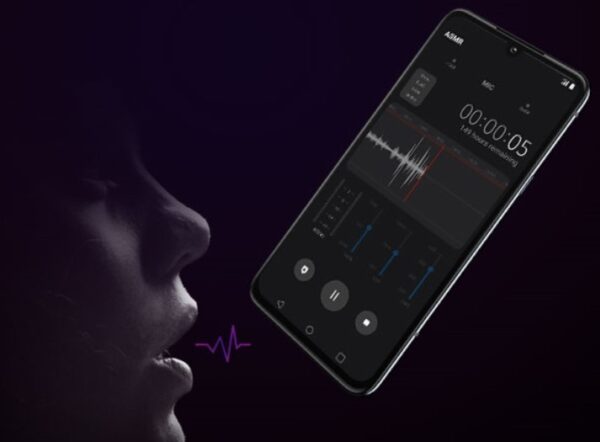 LG, no stranger to smartphone audio innovation, decided that its LG G8XThinQ just might be a more interesting smartphone with ASMR recording capability. So after months of hard work and dedication, LG engineers were able to transform a forward-thinking idea into a working prototype, as the vision for pushing the boundaries of sound recording on a phone became a reality. 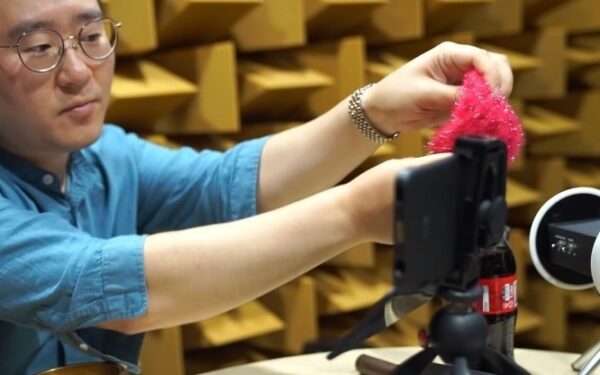 With the LG G8XThinQ, users can maximize the sensitivity of the microphone with the press of a button while filming a video. The phone’s ASMR feature then digitizes the analog sounds to minimize errors from the original source. The result is audio content that’s so clear, so clean… purer than anything recorded on a smartphone to date. 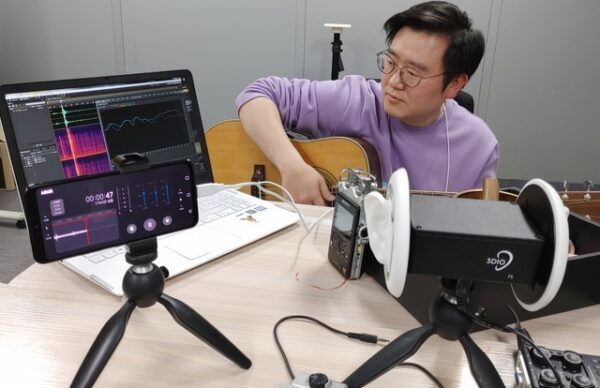 Behind the scenes, it took LG audio engineers over six months of recording, listening, tweaking, re-recording hundreds of objects from sticky slime to a loofah sponge in numerous environments before being satisfied with the quality of the ASMR technology they were introducing to a smartphone, an industry first. 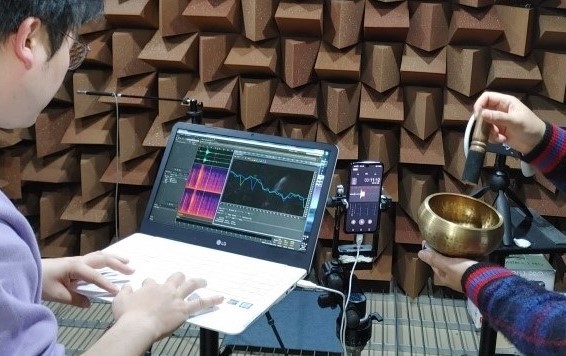 The team also took its ASMR Mode outside, where the LG G8XThinQ was used to capture the satisfying and relaxing natural sounds of rustling grass and leaves, falling raindrops and crunching pebbles. What makes ASMR Mode on the LG G8XThinQ unique is the fact that it doesn’t just record sounds clearly, it does so in high quality without introducing any more noise. 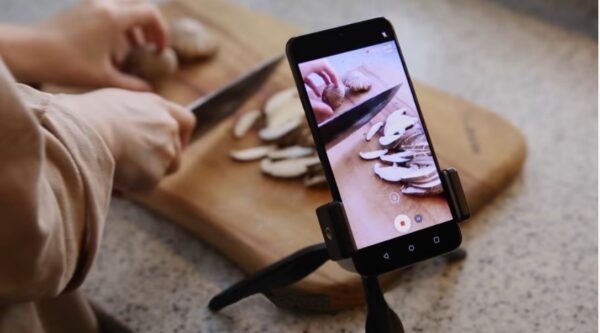 LG engineers tasked with sampling all kinds of foods and drinks to determine how well the LG G8XThinQ captured the most mundane sounds. Normally healthy senior research engineer Song Ho-sung found himself guzzling nearly a dozen cans of soda in about an hour in order to capture the sounds of gulping and carbonated bubbles rising.

“Despite gaining a few pounds, I’m delighted with the results,” Song said between burps. 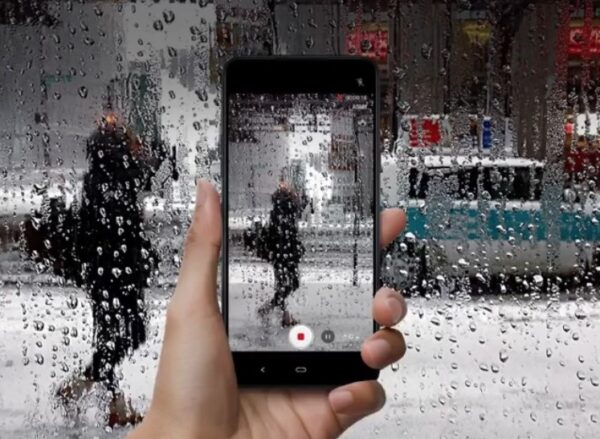 Top ASMR YouTubers in Korea were also consulted as part of the development process. And as most YouTubers already know, Korean content creators aren’t shy about latching onto the next big social media trend and taking it to a whole new level. So hearing what this group had to say about LG’s ASMR feature was most illuminating. 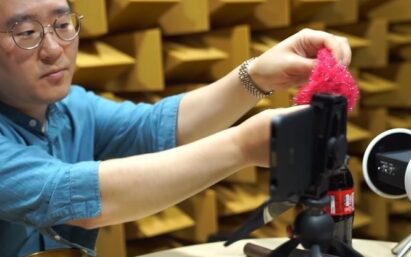 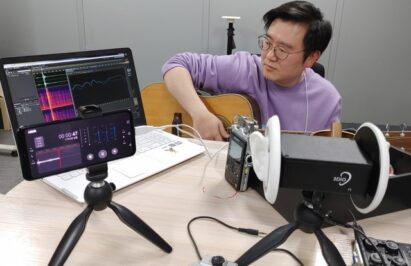 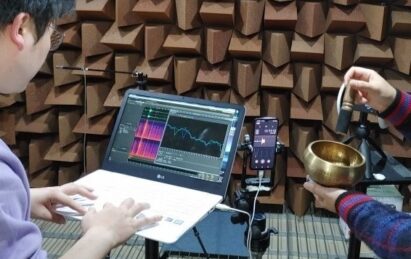 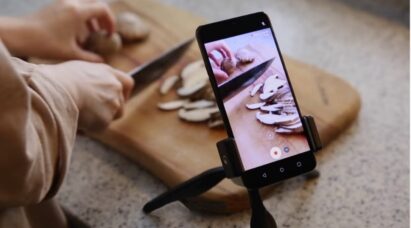 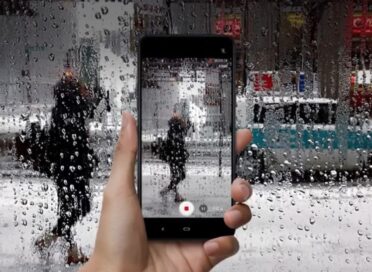