ENJOY YOUR LG G6 TO THE MAXIMUM: THE CAMERA

The LG G6 is a premium smartphone that takes user convenience to the next level. Given the phone’s wide range of user-friendly functions, this is the second in a series of articles that will help G6 owners discover handy features that might have been overlooked.

The LG G6 incorporates wide angle cameras – a specialty of LG smartphones – on both its front and rear. These cameras are enhanced with host of features in the UX that make the G6 a shutterbug’s dream when it comes to simplicity and ease of use.

Among these features is camera roll, which makes reviewing shots incredibly fast and convenient and a signature feature which imprints your name or anything you want onto your photos for posting to social media sites. What’s more, a GIF creation function turns burst shots and videos into social media-friendly GIF files and the G6 makes adjusting the brightness of every image or scene you wish to capture incredibly easy with just one finger.

1. Previewing Shots Made Even Simpler with Camera Roll

The standard shooting mode of the LG G6 shows photos that take up the entire FullVision display. But if you activate camera roll on the camera app, thumbnails of shots appear along the edge of the screen in a filmstrip view whether the G6 is held vertically or horizontally. Tapping on a thumbnail enlarges the image for immediate sharing. 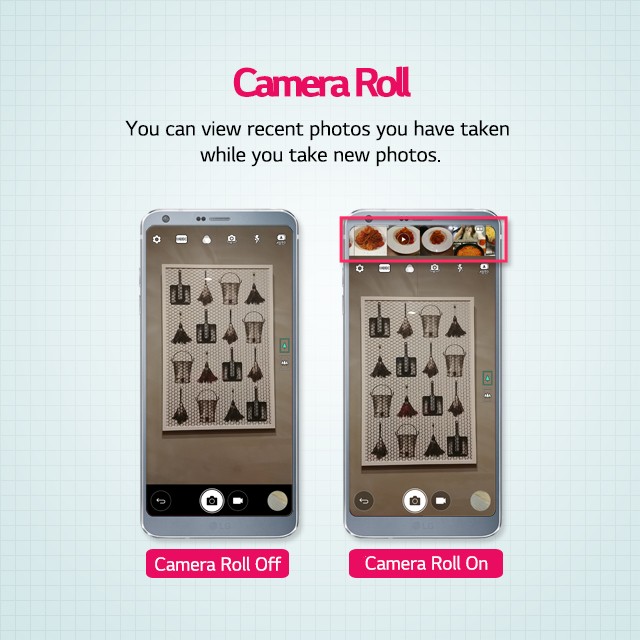 Here’s how to turn on camera roll: 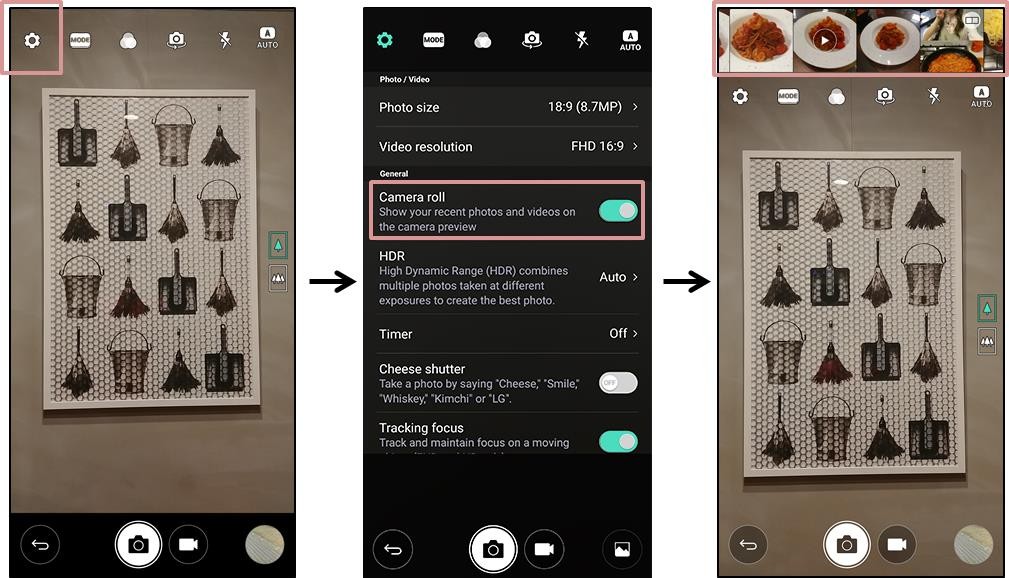 With the LG G6, there is no need to manually tag every photo with your signature of ownership. Use the add signature feature to create your own personal signature and custom font which will appear on the bottom right corner of every image you take. 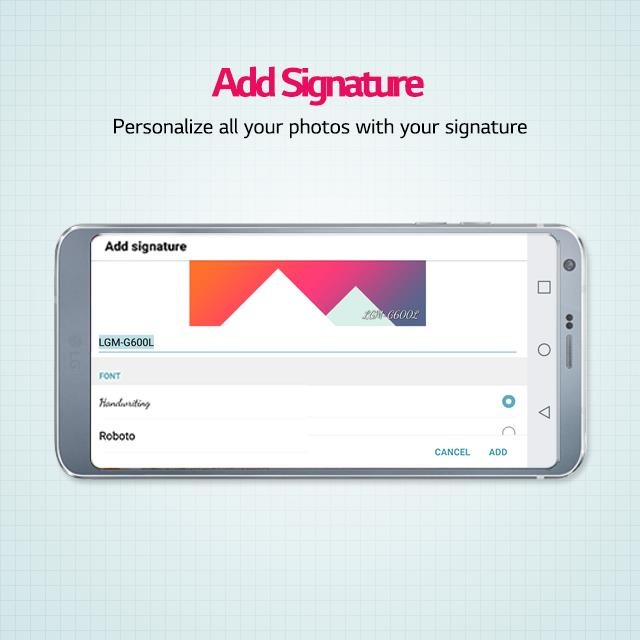 To enable add signature, do the following: 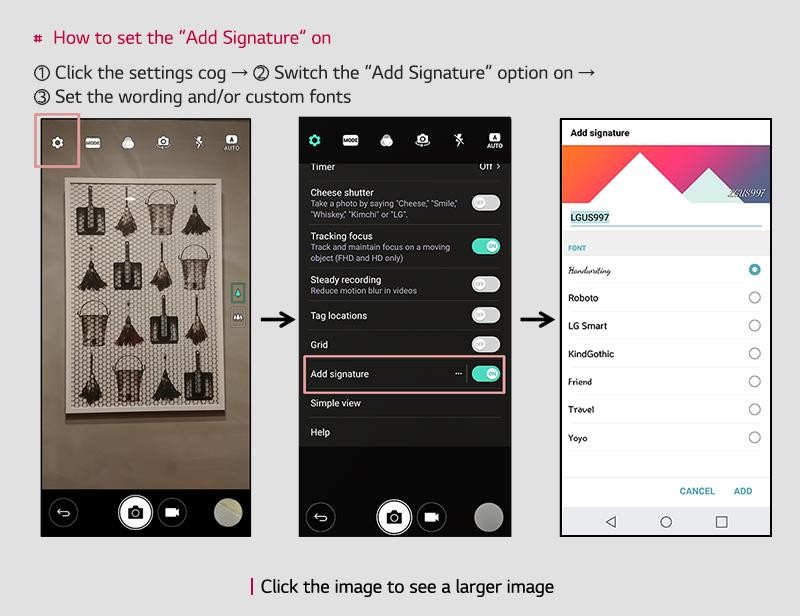 LG designed the G6 to make it incredibly easy to post your favorite GIFs to social media sites without installing any third party apps. The GIF feature works with both burst shots and videos. On the G6, you can capture up to a maximum of 100 burst shot images by holding down the shutter button.

Here’s how to create your own GIFs on the LG G6: 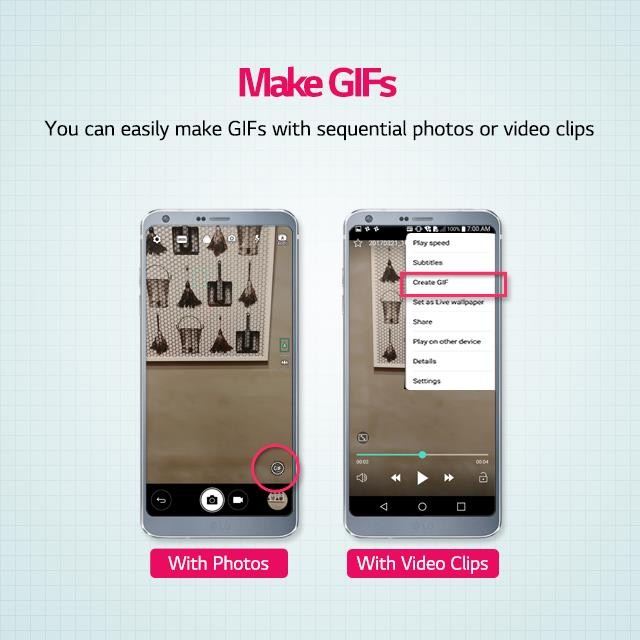 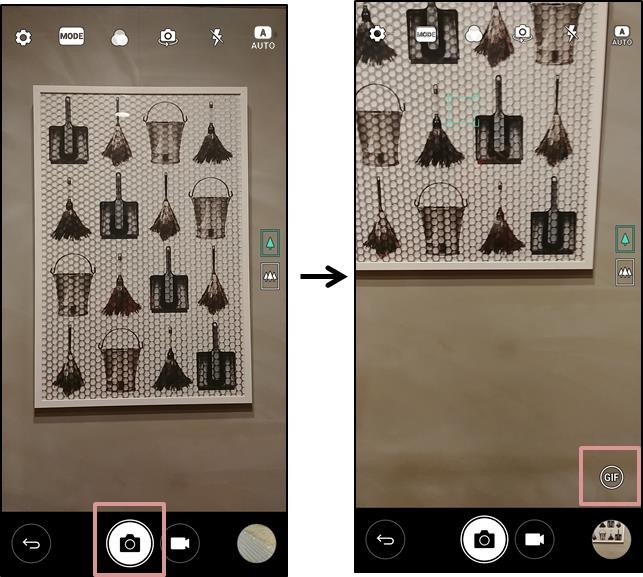 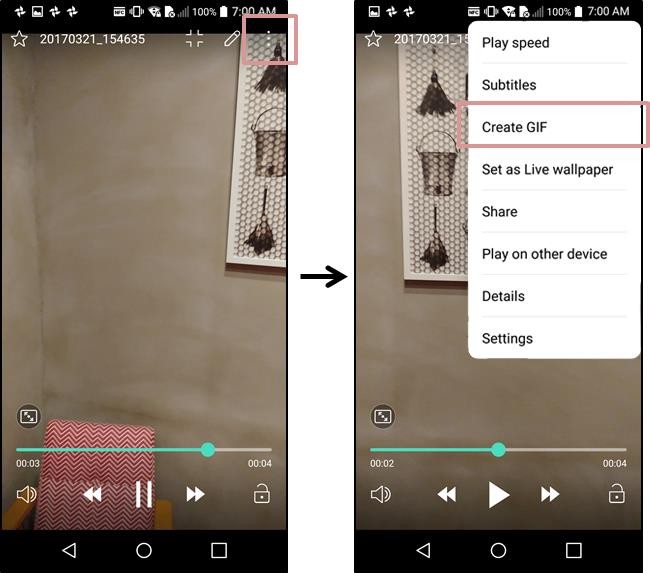 4. Adjust Brightness by Sliding Your Finger

You can automatically adjust the brightness of your shot by tapping your subject on the camera screen. If you want a brighter or darker shot, keep your finger on the screen and slide it up and down when in portrait mode and left and right in landscape. The brightness scroll bar will appear which can also be used to adjust the brightness. 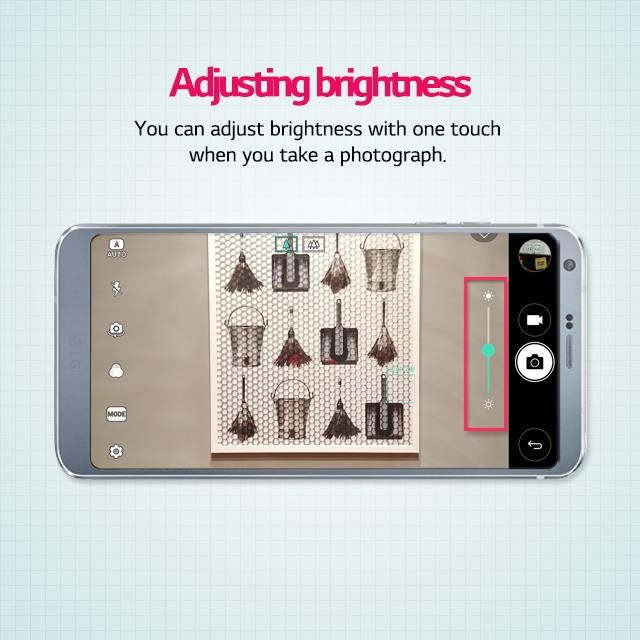 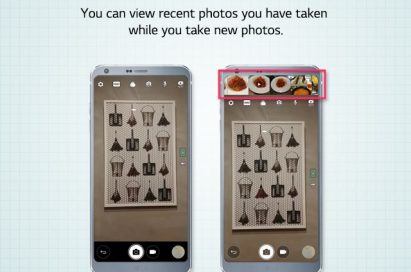 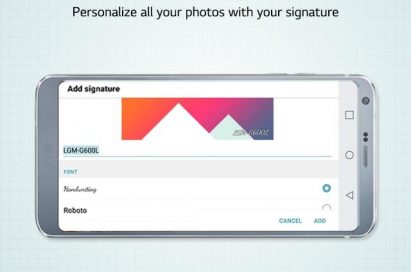 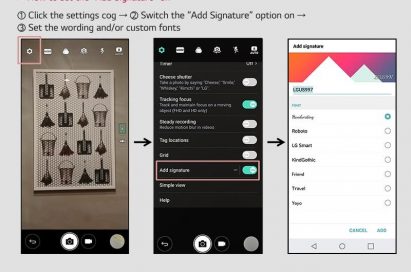 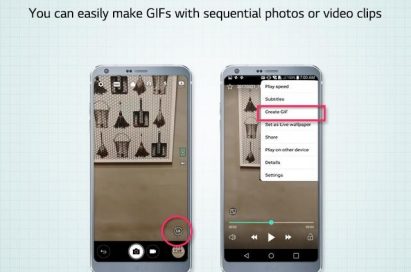 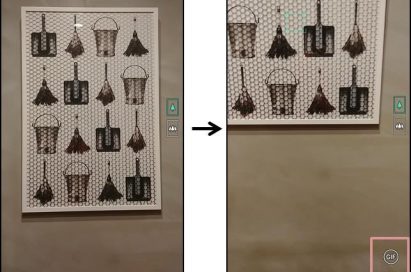 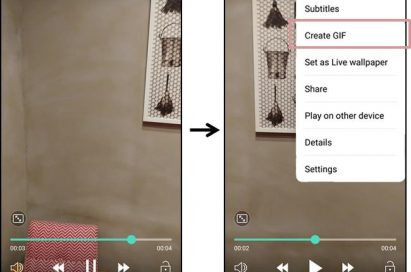 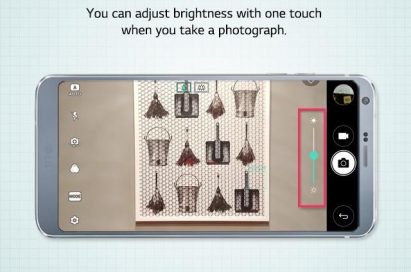