SEOUL, Feb. 27, 2017 – In the sleepy home appliance industry, new trends are few and far between. Likely due to the nature of appliances – big, expensive and long-lasting, the demand for flashy new innovations from customers is nonexistent compared to the smartphone industry. In 2011, LG Electronics (LG) decided to try something new. They introduced the LG Styler, a consumer-targeted waterless “garment care system”, to an unexpecting audience and waited for the reaction.

There wasn’t one. At least not at first.

But last year, buoyed by strong reviews and a cabinet full of awards, demand for LG Electronics’ Styler garment care system suddenly took off, albeit from a modest starting point. Recent data shows global sales of the second generation LG Styler literally “skyrocketing” in 2016, seeing an increase in sales of 253 percent globally compared to the previous year. In fact, in its home country of South Korea, one Styler is now sold every four minutes. Not bad for an appliance that was designed as a niche product.

The reason behind the Styler’s growing popularity are many. Convenient and practical features have helped it to emerge as an essential home appliance for consumers around the world. The Styler combines the core technologies of three major home appliances – the steam technology of washing machines, the temperature control technology of refrigerators and advanced air flow control technology – to create a revolutionary new clothing care solution that meets the evolving needs of modern consumers.

In an age when environmental concerns are at its highest among consumers, the Styler seems almost too good to be true. Unlike dry cleaners, the LG Styler relies only on steam, not harsh chemicals such as perchloroethylene, which is toxic to both humans and pets. The Styler’s popularity among Chinese customers may be due in part to the high exposure to dust and smog to clothing. The Styler has natural appeal to busy workers all over the world who can’t find enough time in a normal workday to get to the dry cleaners. These factors and more have led to 87 percent sales growth in China from 2015 to 2016. The Styler has also continued to receive a positive reaction following its release in North America in 2016.

Then there are the little things that make the Styler so endearing. Easy Pants Crease Care flawlessly restores pant creases while reducing wrinkles at the knee, waist, and other problem areas. Additionally, Moving Hanger Action gently shakes the clothes from side to side to straighten out the wrinkles with a light steam mist. LG’s TrueSteam™ technology uses steam to gently sanitize clothing while at the same time eliminating over 99 percent of allergens and bacteria.1 Odor removal is achieved through the machine’s steam and aroma sheets, leaving clothes smelling crisp and clean.

None of these has gone unnoticed by the industry. The LG Styler was the recipient of multiple awards from several different media outlets and industry associations. The Styler was named a 2016 CES Innovation Awards Honoree and more recently won Architectural Record’s prestigious 2016 Best in Category Award. The Styler also won two separate awards from American consumer electronics magazine TWICE – the 2016 TWICE Picks Award and the 2016 TWICE VIP Award.

LG and Styler hope to change consumers’ perceptions of clothes maintenance and it seems to be working. While keeping clothes in peak condition was once a laborious process involving repeatedly ironing shirts and creasing pants, all of these tasks can now be accomplished at the touch of a button. Consumers now have more time to enjoy after work while still looking their best each morning. By expanding clothing care options for busy professionals, the LG Styler is well on its way to becoming a household necessity.

1 Certified by the British Allergy Foundation. 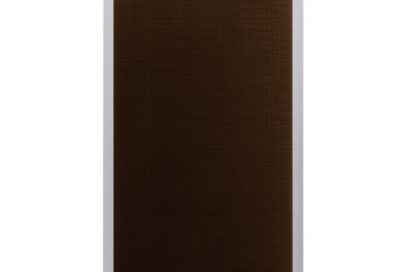 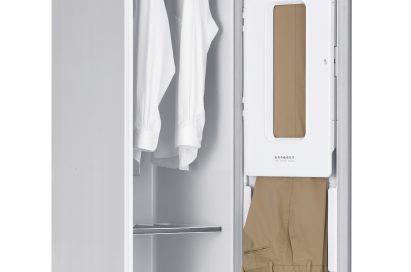 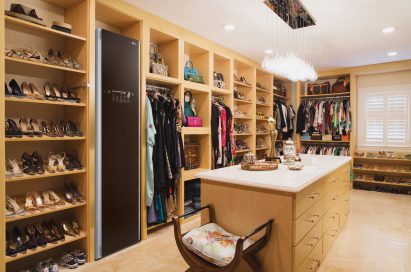