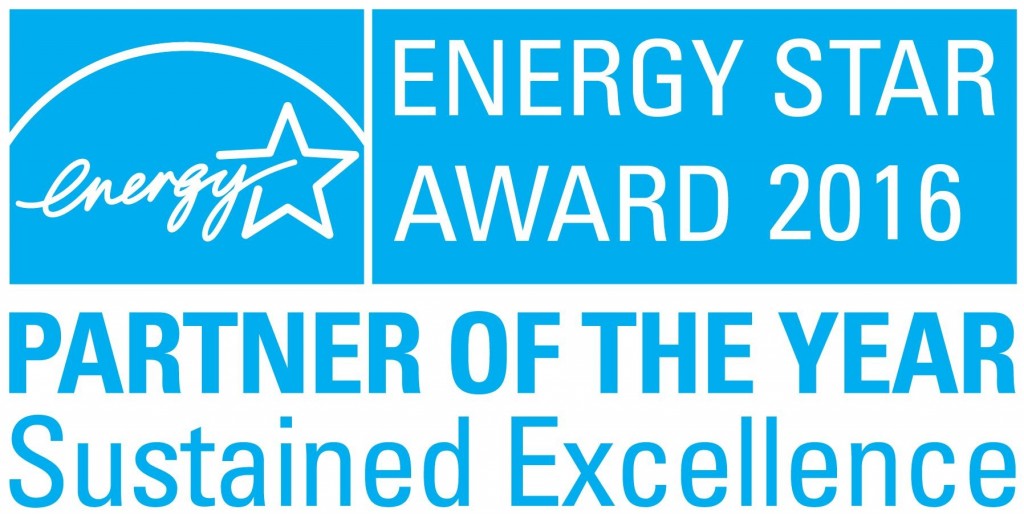 SEOUL, Apr. 6, 2016 ― LG Electronics has been recognized by the U.S. Environmental Protection Agency (EPA) with the 2016 ENERGY STAR Partner of the Year–Sustained Excellence Award for continued leadership in protecting the environment through energy efficient consumer electronics and home appliance products. LG also earned the 2016 ENERGY STAR Climate Communicator Award for efforts to raise consumers’ awareness of the impact of climate change.

EPA Administrator Gina McCarthy applauded LG for its accomplishments. “By continued collaboration with ENERGY STAR, LG is helping Americans save money, save energy, and do their part to reduce our nation’s greenhouse gas emissions that exacerbate climate change. LG demonstrates a strong commitment to energy efficiency and to preserving a healthy planet for future generations, and I’m proud to recognize LG with our highest form of recognition, as ENERGY STAR Partner of the Year–Sustained Excellence,” she said.

Recognized as ENERGY STAR Partner of the Year for the five consecutive years, LG is committed to developing the most innovative and energy-efficient products that provide consumers with superior performance while lessening the impact on the planet, said Cho, who was named by CR Magazine as Responsible CEO of the Year, in large part due to his leadership in energy efficiency and environmental sustainability.

According to the EPA, “LG distinguished itself as a champion for improving the environ-ment through energy efficiency and conveying the benefits of ENERGY STAR certified products.” Key 2015 accomplishments include:

Highlighting LG’s 2016 Climate Communicator Award, EPA Administrator McCarthy said, “LG has helped consumers understand how their energy-saving actions can have a positive impact on the climate.”

The 2016 ENERGY STAR Sustained Excellence Awards are given to organizations to recognize their contributions to reducing harmful carbon pollution through superior energy efficiency efforts. These awards recognize ongoing leadership across the ENERGY STAR program, including energy-efficient products, services, new homes, and buildings in the commercial, industrial, and public sectors.

LG’s ENERGY STAR accomplishments will be recognized in Washington on April 13. 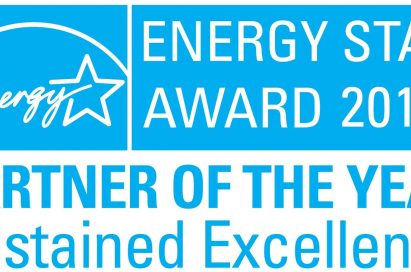