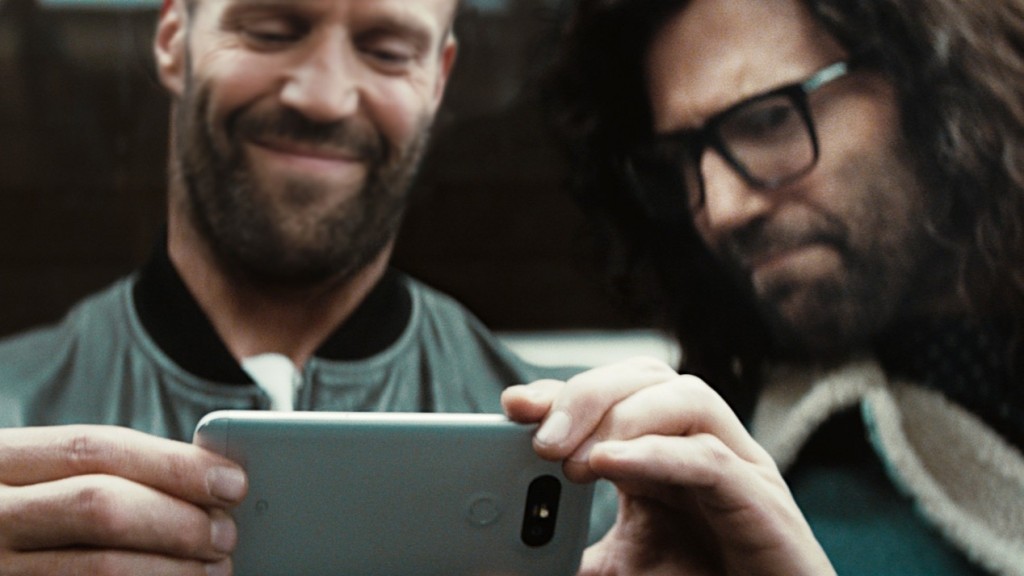 SEOUL, Mar. 29 ― Jason Statham, the popular high-flying, high-octane star of action movies such as The Transporter, Furious 7 and The Expendables series, will star in LG Electronics’ latest TV spot for its revolutionary G5 modular smartphone. Fredrik Bond, the creative, passionate filmmaker who has directed many global campaigns for well-known multinational brands, will be behind the camera.

LG’s newest commercial will highlight the fun and playful experiences possible with the G5 and its versatile Modular Type design. With the ability to attach various companion devices and transform the smartphone into an easy-grip camera or a Hi-Fi audio system, the G5 is perfect for anyone who appreciates great technology and innovation that improve lives.

Produced on location in Los Angeles with creative agency partner Energy BBDO, the commercial will portray Jason Statham experiencing the G5 in exciting and fun ways. Every character in the commercial is portrayed by Mr. Statham, an amusing mise-en-scéne consistent with the G5’s Life’s Good when you Play More tagline.

“I think the concept that LG is putting forward with the G5 and its modular design is going to catch on with consumers,” said Jason Statham. “I enjoyed partnering with LG and working on this commercial, so I hope that shows through in the final piece.”

“Since its unveiling at MWC, we’ve heard from many who say they’ve been waiting for a phone like the G5,” said Chris Yie, vice president and head of marketing communications for LG Mobile Communications Company. “With the G5, our intention is to show how smartphones can go beyond just being a communication device and deliver a playful mobile experience that can enrich our lives.” 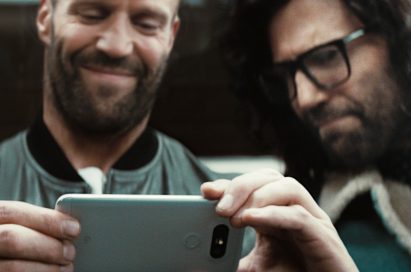