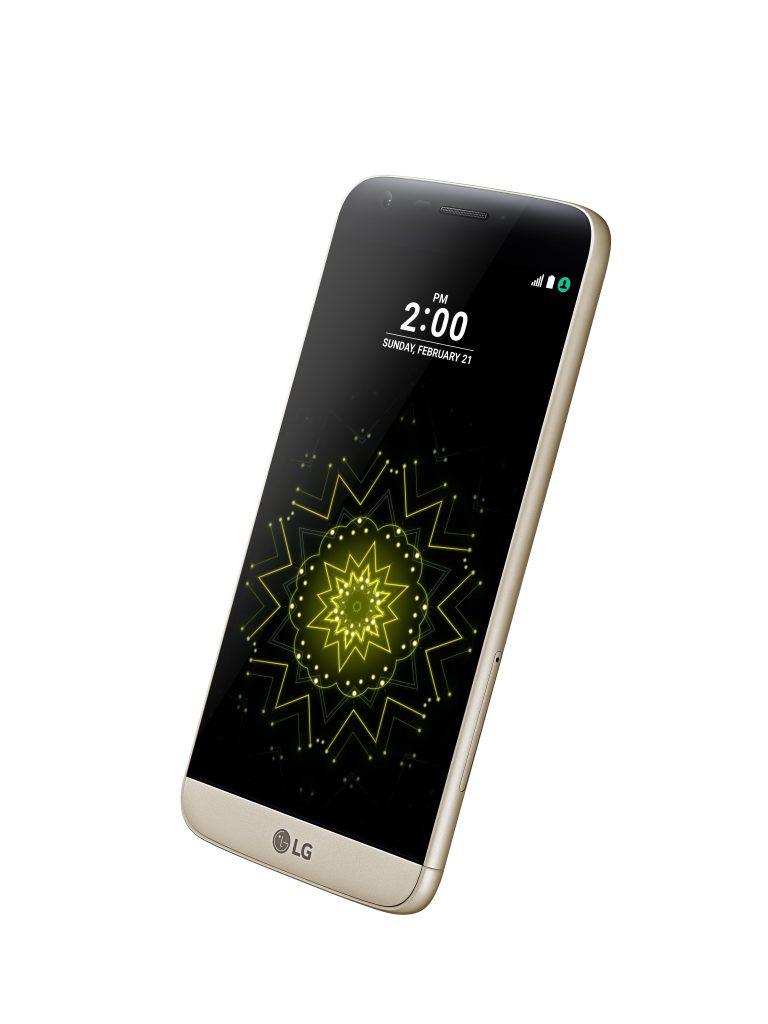 SEOUL, Mar. 30, 2016 — Starting this week, LG Electronics (LG) will begin reaching global markets with its highly anticipated LG G5 modular smartphone. The LG G5 will debut in South Korea on March 31 and the United States on April 1 to be followed by countries in Europe, Asia and the Middle East, among others. Approximately 200 carriers and operators worldwide have committed to offer the G5 in their local markets.

As demonstrated at its unveiling at Mobile World Congress last month in Barcelona, LG G5 is a showcase of cutting-edge technologies and rich features thoughtfully designed deliver a more playful user experience. MWC attendees seemed to agree with the philosophy behind the G5 as the device walked away with a record 33 awards including Best New Smartphone at MWC 2016 from the GSMA’s Glomo Awards, the mobile industry’s longest established awards platform for innovation, excellence and achievement.

“Since MWC, LG G5 and Friends have captured the imagination of consumers everywhere with its engaging take on mobile technology,” said Juno Cho, president and CEO of LG Electronics Mobile Communications Company. “Modularity has been talked about for years but no one was able to consumerize it until now and we’re happy to take on the mantle.”

Engagement comes in the form of dual 78- and 135-degree camera lenses for ultra wide angle shots, an AOD (always-on display) that requires no button-pressing to get the latest information and Dolby Digital Plus and 7.1 channel audio for cinema-style sound that delivers dialogue and nuanced effects clearly even in loud environments. LG G5 also supports IFTTT (If This Then That), a smart solution that allows users to create a series of action programs called recipes to boost productivity and efficiency.

LG simplified the graphical user interface with a simple, flat look while applying a bright color combination and a semi-transparent blur effect to the GUI. In addition, animation and feedback effects are choreographed at the right moments to deliver a playful and enjoyable experience (https://youtu.be/WqJvMtkmyZI).

The following companion devices, or Friends, will be available in select markets at the time of the G5 rollout or soon after:

Prices and exact date of availability will be announced separately in each local market. 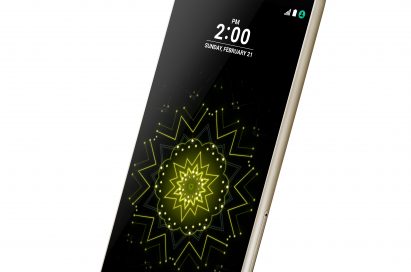 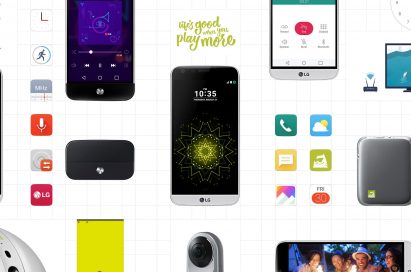 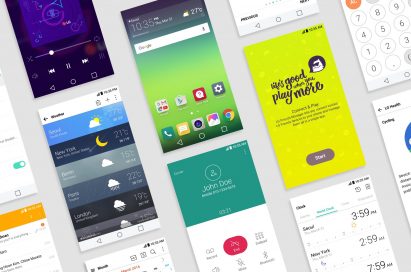 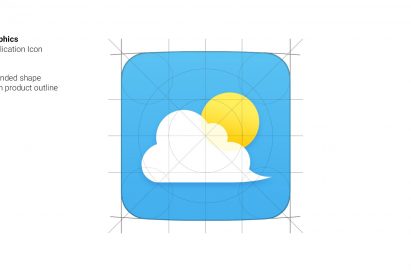