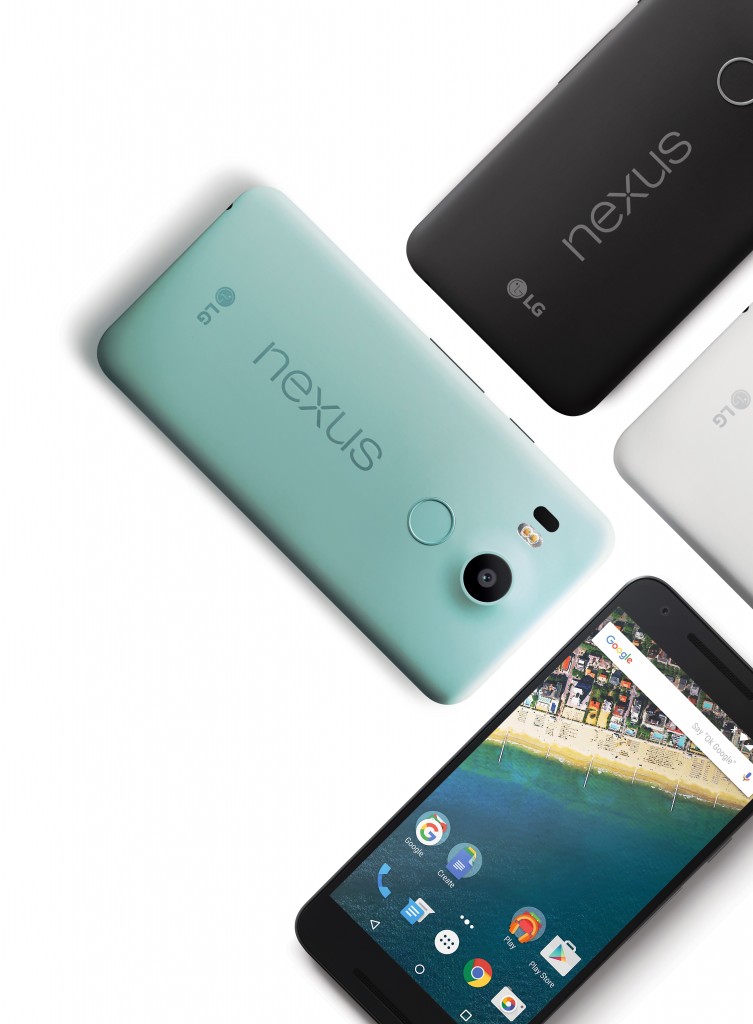 SEOUL, Oct. 19, 2015 — Starting today, Nexus 5X, the latest collaborative smartphone from Google and LG Electronics (LG), will be available in key markets for purchase. In addition to its availability on Google Store (https://store.google.com), major carriers and retailers in the United States, Canada, United Kingdom, Ireland, India, Korea and Japan will make the device available to the general public. Additional markets in Europe, Asia and Latin America will roll out the Nexus 5X in the weeks to come.

As the third successful collaboration between LG and Google, Nexus 5X delivers the best of Google and LG know-how in a superb package. With a snappy Qualcomm Snapdragon 808 processor, advanced camera features and fingerprint sensor, the Nexus 5X boasts powerful performance, impressive multimedia capabilities and enhanced security. As the first smartphone to market to feature Google’s newest mobile operating system, Android 6.0 Marshmallow, the Nexus 5X will be the benchmark device by which all other smartphones will be measured.

“Nexus devices are about having the newest, purest Android experience possible in an advanced package that doesn’t break the bank,” said Juno Cho, president and CEO of LG Electronics Mobile Communications. “The Nexus 5X was designed from the ground up to live up to the expectations of the millions of Android purists worldwide who won’t accept second best. After two successful collaborations, we think customers will agree that this is our best Nexus to date.”

Prices and additional purchase details will be announced locally at time of availability, and will vary by carrier and market. 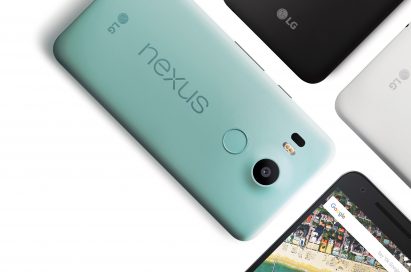