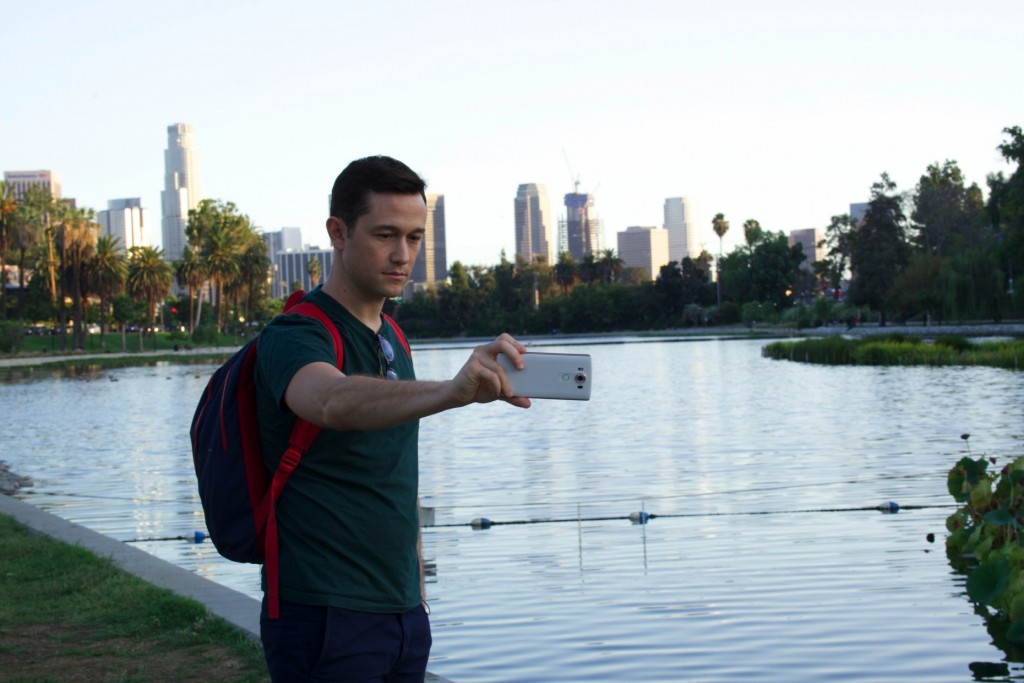 SEOUL, Oct. 30, 2015 — The LG V10, the newest smartphone from LG Electronics (LG) developed with creativity in mind, will begin to reach customers worldwide starting this week. The “ultra-smartphone” will make its debut in the United States, China and Hong Kong, followed by key markets in North America, Europe, Asia, Latin America, the Middle East and the Commonwealth of Independent States throughout the fourth

LG’s first V Series smartphone was designed to provide a rich multimedia experience for today’s socially savvy consumers. The LG V10 offers distinctive new features such as a Second Screen, Dual Front Cameras and Manual Video Mode to make both consumption and creation of multimedia content as seamless as possible. Featuring LG’s signature removable battery (3,000mAh) and microSD card slot, the LG V10 has the distinction of being the first smartphone to meet SanDisk’s guidelines for Extreme Photo-Imaging Capabilities (EPIC) to distinguish exceptional photography and video experiences in smartphones.

As an advanced multimedia smartphone, audio quality was also given top priority consideration. The V10 plays back high-definition music via its 32 bit Hi-Fi DAC by ESS Technology, a first in a mobile device. It accomplishes this by upsampling standard-definition audio files to 32 bit Hi-Fi format. The supplied Quad Beat 3 earphones were developed in partnership with AKG Acoustics, the European manufacturer of high-end headphones, microphones and audio systems for professionals. With the latest version of LG’s Quad Beat earphones, the V10 users can enjoy richer low sounds and clearer high sounds.

Other notable highlights of the LG V10 include:

Earlier this fall, LG embarked on a partnership with actor, writer and director, Joseph Gordon-Levitt and his Emmy Award winning production company HitRECord to support the development of creative content. The innovative collaboration builds upon LG’s ambition to celebrate and support creators across the world. Specifically, the efforts include the creation of a television commercial in the United States and a short film focused on the In-Between Moments which “happen all throughout the day and can be beautiful, or spontaneous, or fleeting — but they give life its texture.”

“Designed from the ground up primarily as a multimedia smartphone, the LG V10 is the ultimate device for the sharing ecosystem,” said Juno Cho, president and CEO of the LG Electronics Mobile Communications Company. “Consumers have been waiting for a true multimedia device that doesn’t cut corners. With the V10, we hope to show what smartphones are truly capable of.”

Prices and availability dates will be announced locally. 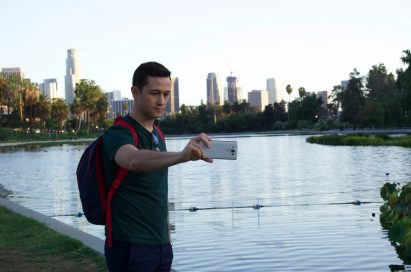