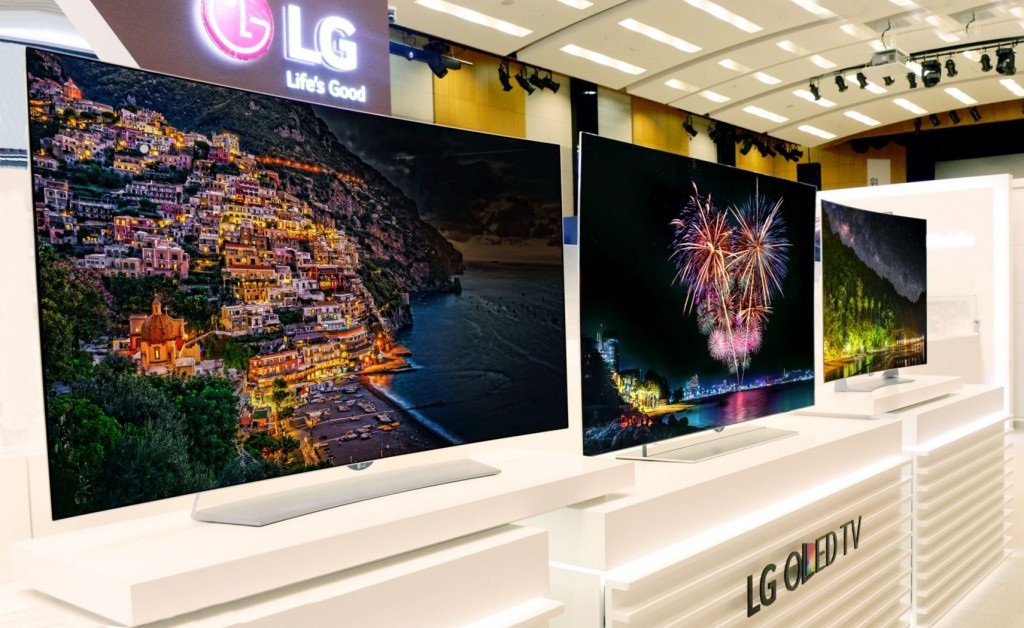 LG’s industry-leading OLED display technology ensures that images are displayed in perfect black as well as perfect colors. This is what makes OLED technology an ideal match for HDR content because only OLED panels can deliver the absolute black which makes the bright colors of HDR look even more impressive. OLED TVs are able to render the required HDR light range at lower peak brightness, resulting in an exceptional and more comfortable viewing experience. What’s more, LG’s HDR-capable OLED TVs allow consumers to view HDR content from both streaming content partners as well as external sources.

Improvements in LG’s newest sets don’t stop there, even the design has been upgraded. It’s hard to believe that a TV could be this thin — at their slimmest point, both the EG9200 and EG9100 are thinner than any smartphone on the market today. The shimmering transparent stand enhances the viewing experience by reducing visual clutter around the screen. And the razor-thin bezels are nearly invisible, with images seeming to drop off the edges of the display. With both curved and flat options, there’s an OLED TV suitable for all types of rooms and environments.

All of LG’s 4K OLED TVs feature webOS 2.0, the latest iteration of LG’s proprietary smart TV platform. With its enhanced user interface and advanced features, webOS 2.0 makes navigating a smart TV simpler, easier and more intuitive. webOS 2.0 also reduces boot time and allows users to personalize the Launch Bar menus making it easier than ever for users to access their favorite content. In addition, LG’s 4K OLED TVs feature speakers developed in partnership with audio leader Harman/Kardon to ensure that the flawless 4K OLED images will have sound quality second to none.

“Anyone who sees our newest TVs at this year’s IFA will walk away without a shred of doubt that HDR and OLED complement each other perfectly,” said Lee In-kyu, senior vice president and head of the TV and monitor division at the LG Home Entertainment Company. “Our expanded 4K OLED TV lineup will demonstrate to consumers that OLED is here to stay and that LG is committed to leading the next generation TV market.”

LG’s new 4K OLED TVs will be available starting at the end of August in Germany, Korea, the US and UK with the rollout to continue over the next several months in select markets. Visitors to IFA 2015 are encouraged to stop by LG’s booth in Hall 18 of Messe Berlin from September 4-9 to see LG’s newest OLED TV models for themselves. 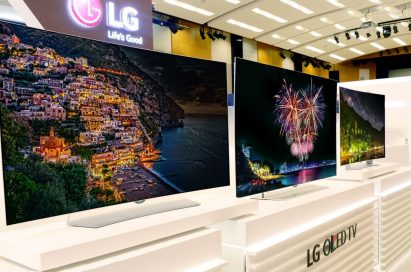