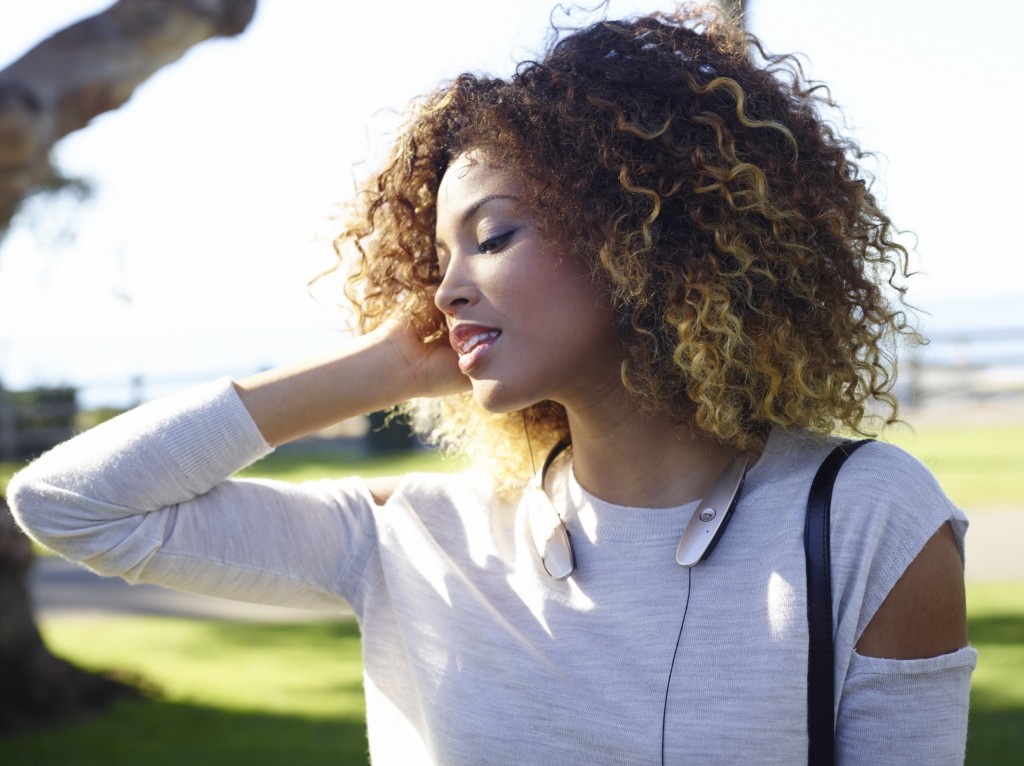 SEOUL, July 2, 2015 — LG Electronics (LG) announced that it has sold its 10 millionth LG TONE™ Series Bluetooth headset globally since launching the series in October of 2010. With this achievement, LG is now the number one wireless Bluetooth headset brand in the United States in terms of units sold. LG developed the headset series in collaboration with world-leading audio equipment experts such as Harman/Kardon and JBL to ensure the highest level of sound quality.

According to the independent market research company NPD Group, LG has consistently topped the highly competitive U.S. Bluetooth headset market since May of 2012, and has maintained more than 40 percent market share since 2013. The popularity of TONE™ has not been limited to only the United States. The unique behind-the-neck design of TONE™ has spawned many imitators and counterfeit models, many even bearing the LG logo.

“It’s really inspiring to see consumers wearing LG TONE™ headsets in cities all around the world, from New York to Shanghai to Dubai,” said Seo Young-jae, vice president in charge of Innovative Personal Devices at LG Electronics Mobile Communications Company. “Initially we were quite surprised by the enthusiasm of the feedback we received from people who said that TONE™ was the most comfortable wireless headset they’ve ever used. We stuck to what worked well and improved upon TONE™ over the years and we’re absolutely delighted by the positive reception we’ve gotten.” 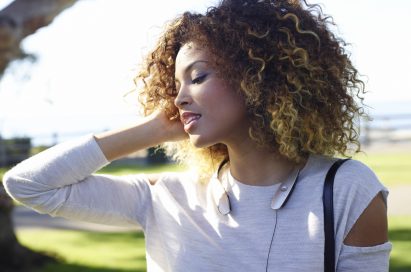 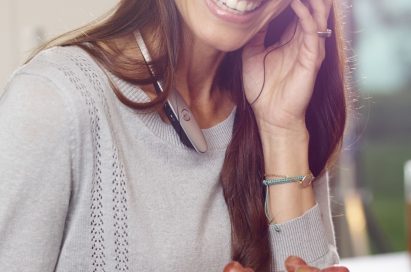 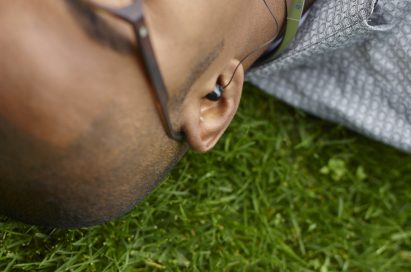