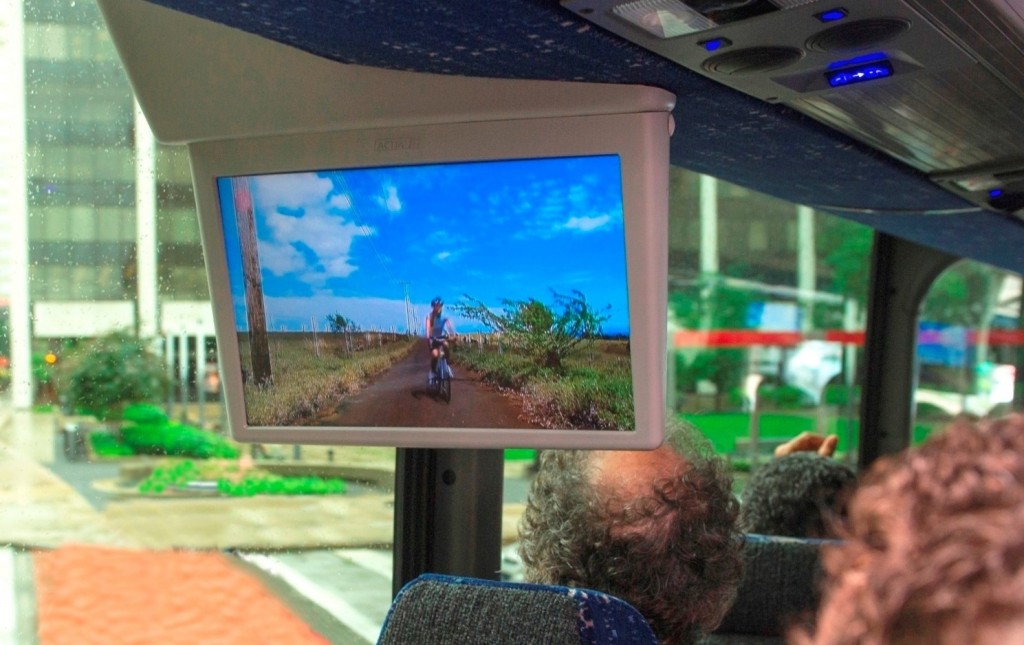 Under an experimental broadcast license from the FCC, Tribune Broadcasting’s WJW-TV is providing a TV transmitter, tower and 6-MHz channel for the ATSC 3.0-related field testing in Cleveland conducted since mid-May by LG Electronics, its Zenith R&D Lab, and GatesAir.

These real-world field tests represent an important milestone in the collaborative effort by LG, GatesAir and Zenith to develop core technologies behind the new ATSC 3.0 Standard. In fact, their innovations are expected to be used in the majority of the baseline Physical Layer transmission system, which is moving toward ATSC Candidate Standard status this summer.

The system being tested in Cleveland – dubbed “Futurecast” by proponents GatesAir, LG and Zenith – is a leading contributor to the effort to develop a next-generation ATSC 3.0 broadcast standard, which is being standardized by the Advanced Television Systems Committee.

Experts report that results in Cleveland are even more encouraging than the previous Wisconsin tests, with improved signal acquisition for mobile TV reception in fast-moving vehicles and at locations ranging from downtown’s concrete canyons to suburban and rural areas 50 miles from the transmitter.

“We’re pleased to play an integral role in the future of TV broadcast technology, putting an unused transmitter and vacant channel to use so that the proposed transmission system could be tested throughout the day and night. These initial field test results show that ATSC 3.0 technologies are real and can deliver real benefits to broadcasters and viewers alike,” said John Cifani, chief engineer of WJW-TV, the local Fox affiliate.

The Futurecast physical layer technologies are designed to provide the optimized combination of broadcasting capabilities for fixed, portable and mobile use. Flexible parameters allow broadcasters to mix diverse services – from fixed 4K reception to deep-indoor handheld reception to high-speed mobile reception – in a single RF channel with maximum efficiency.

“Our technology is designed to fully meet broadcaster requirements for ATSC 3.0 and advance the goal of moving rapidly to next-generation broadcasting. Whether watching from deep inside a building or along the Lake Erie lakefront, field test results show that our ATSC 3.0-enabling technology performs exactly as expected,” said Dr. Skott Ahn, President and Chief Technology Officer, LG Electronics.

“This means that broadcasters can look forward with confidence to reaching even more viewers with traditional television, with new Internet-based content, and with new money-making interactive services and advertising capabilities,” he said.

Key benefits of the LG/GatesAir/Zenith ATSC 3.0 technologies being field tested in Cleveland include:

Rich Redmond, Chief Product Officer for Gates Air, said, “Not only will reception be improved, but the advanced IP-based distribution and mobile broadcasting capabilities of ATSC 3.0 will shine through in times of emergency. Our collaborative innovations will support industry-wide efforts to evolve over-the-air business models, support next-generation warning systems and extend the reach of digital TV across greater populations.” Redmond adds that this includes leveraging AWARN (the Advanced Warning and Response Network) to deliver broadcast emergency announcements to TV sets and mobile devices containing rich media, maps, graphics, video, text, and audio.”

AWARN will capitalize on the robust transmission and improved mobile and fixed reception promised by ATSC 3.0, according to WOIO-TV General Manager Dominic Mancuso.

“Local broadcasters are vital links to our viewers here in Cleveland and across the country. Our viewers know that they can trust us to have the latest information in times of public safety emergencies. With ATSC 3.0 and AWARN, the public won’t be dependent on Internet or local phone service,” he said.

The system supports single-frequency networks and/or multiple transmitters, and its use of a single RF transmission’s flexible physical layer profile assures optimum quality of service. The system is designed to support evolution to future broadcast systems even beyond ATSC 3.0.

Development of ATSC 3.0 technologies represents the latest collaboration among LG, Zenith and GatesAir, co-inventors of the transmission system behind the ATSC A/153 Mobile Digital TV Standard, adopted by the industry in 2009.  Zenith invented the core transmission system at the heart of today’s ATSC A/53 Digital Television Standard, approved by the Federal Communications Commission in 1996. 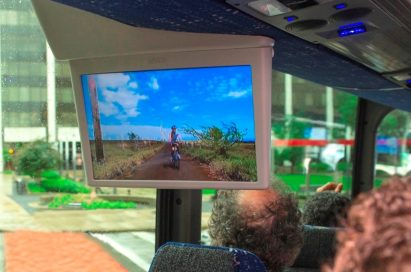 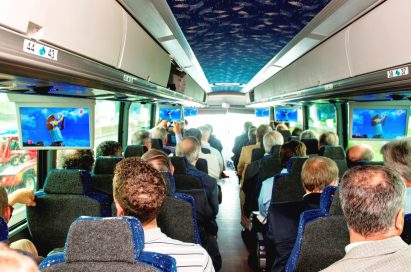