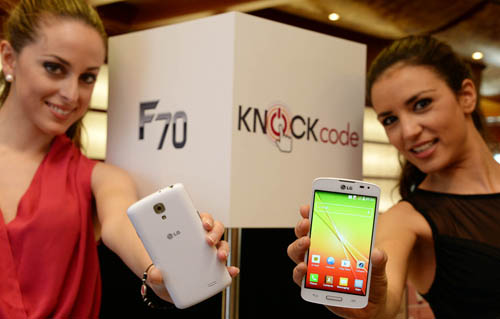 BARCELONA, Feb. 25, 2014 — Intent on further strengthening its footprint in 4G markets, LG Electronics (LG) unveiled its newest device — the LG F70 — which was unveiled for the first time at the 2014 Mobile World Congress (MWC) in Barcelona this week. Featuring the latest Android KitKat OS and a Quad-Core processor, the F70 is expected to appeal to millions of new LTE customers around the world.

As a long-time industry leader in LTE patents, LG has led the charge in making 4G devices widely available to a global audience. According to a January report from TechIPM,a research and consulting firm specializing in patents, LG leads the industry in LTE-A Standard Essential Patents with 288 patents registered with the United States Patent and Trademark Office and the European Patent Office, accounting for 23 percent of all patents in the same category.

The F70 features a compact and slim body with a 4.5-inch WVGA IPS display, a 1.2GHz Quad-Core processor, and is powered by a removable 2,440mAh battery that has the largest capacity in its class so users will be able experience the exceptional speed of LTE without having to recharge mid-day. And the F70’s thin bezel and smooth rear design contribute to its ease of usability and comfortable grip. The user-friendly hardware is complemented by the addition of Easy Home, which simplifies the home screen while increasing the size of icons and fonts to make the transition to a smartphone easier for first time users.

LG F70 also comes equipped with LG’s newest advanced UX feature, Knock Code™, an evolution of the popular KnockON feature that was introduced in the LG G2. With recent research showing that users check their smartphones more than 100 times a day, LG decided to bring this important feature to mid-tier models outside the G Series in order to offer a higher level of security and convenience to a wider audience. Knock Code enables users to both power on and unlock their LG smartphone in one easy step by tapping a personalized pattern on the phone’s screen. Knock Code offers greater security as the pattern is entered on a blank screen using anywhere from two to eight taps, allowing for more than 80,000 possible combinations. What’s more, Knock Code can be entered on any part of the display, making one-handed entry effortless and convenient.

“Not only does the LG F70 offer the best of LTE technology, its hardware and UX are also best-in-class,” said Dr. Jong-seok Park, president and CEO of LG Electronics Mobile Communications Company. “Utilizing our expertise in the field of 4G technology, we plan to strengthen our leadership in the global market.” 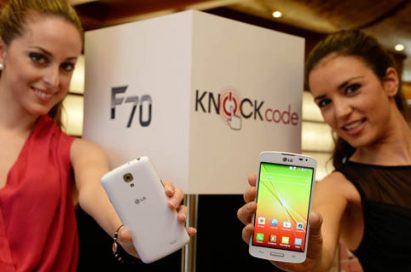 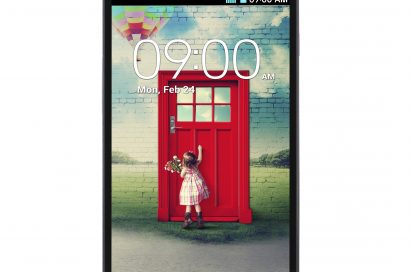 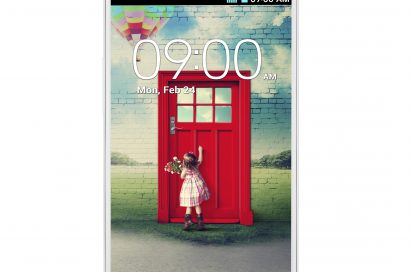