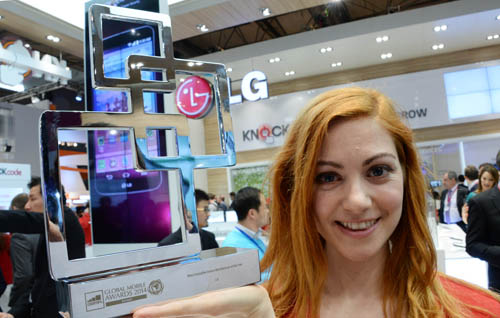 BARCELONA, Feb. 26, 2014 — LG Electronics (LG) was named Most Innovative Device Manufacturer of the Year  by the GSMA at Mobile World Congress 2014 in Barcelona, Spain. The Global Mobile Award, sponsored by the GSMA Award Committee represented by mobile specialists and analysts, is by far the most prestigious and authoritative award in the mobile industry.

“We are incredibly humbled that GSMA selected LG from among the many capable companies in the mobile industry to honor with this award,” said Chris Yie, vice president of LG Mobile Marketing Communications. “Innovation has been the key to LG’s success. This recognition, in addition to last year’s Best Smartphone of MWC 2013 award, is clear proof that our hard work and effort is paying off.”

At this year’s MWC, LG introduced eight smartphone models, including the G Pro 2, G Flex, G2 mini, F Series and L SeriesIII under the theme, Knock and Discover Tomorrow. LG’s 1,261m2 booth, divided into three zones — Knock and Create, Knock and Play, Knock and Connect — allow industry leaders to experience the differentiated features of the company’s newest mobile devices, which include the iconic and unique Knock CodeTM among other unique UX features.

Visitors to MWC 2014 are encouraged to stop by LG’s Booth in Hall 3 of Fira Gran Via to see the impressive products on display. For more information, please visit www.LGnewsroom.com. 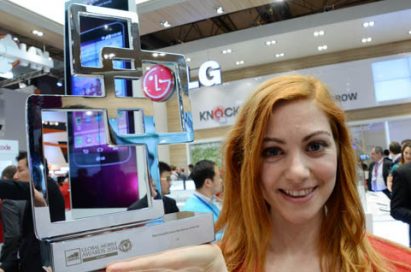 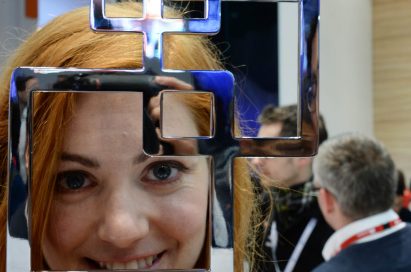