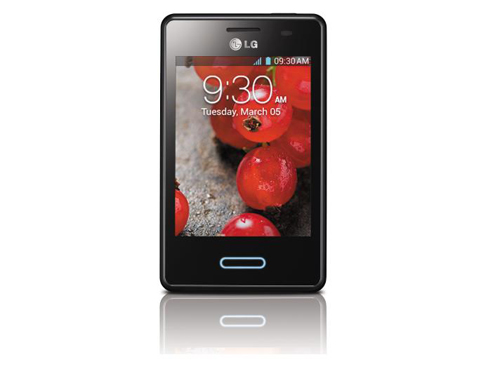 BARCELONA, Feb. 27, 2013 ㅡ Hot on the heels of the Optimus L7II launch in Russia, LG Electronics (LG) announced that the second model in its new generation Optimus L SeriesII will make its world debut in Brazil this week. This will be followed by single and dual SIM models being introduced in the other markets of South and Central America, Europe, Asia, Middle East and Africa.

Optimus L3II advances the styling and convenience of the original Optimus L3 smartphone with a new flair that complements its user experience. The Optimus L3II continues LG’s design heritage with four new elements that make the device eye catching and fun to use: Seamless Layout, Laser Cut Contour, Radiant Rear Design, and colorful Smart LED Lighting on the home button.

Beyond the phone’s sleek exterior, Optimus L3II offers an upgraded user experience with a stylish makeover. Thanks to its larger capacity battery, Optimus L3II now offers QuickMemo with Overlay mode— previously only available in LG’s premium smartphones— to boost productivity. QuickMemo with Overlay mode allows users to jot notes on a transparent “layer” while still being able to view another screen in the background. This eliminates the need to split the screen and allows both QuickMemo and the other application to be viewed in full-screen mode simultaneously.

“The Optimus L3II is a versatile phone for the smart and stylish individual,” said Dr. Jong-seok Park, president and CEO of LG Electronics Mobile Communications Company. “Its improved user experience makes this an attractive device for customers who want to express their sense of style without sacrificing functionality.”

The Optimus L3II comes in four colors tailored to users’ individual styles: indigo black, white, pink and titan. Prices will be announced at a later date. 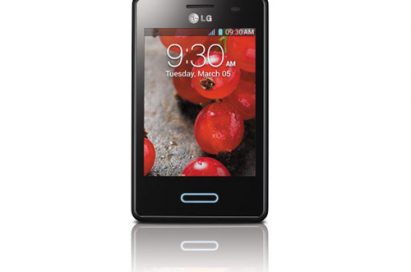 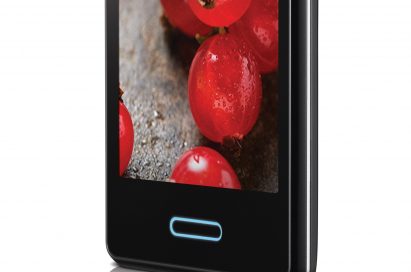 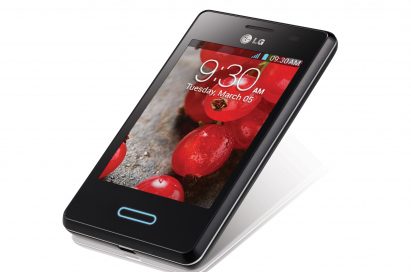