“TD-LTE has the potential to cover 2.7 billion people in Asia alone and today’s demonstration proves that this technology is ready for consumers,” said Dr. Jong-seok Park, President and CEO of the LG Electronics Mobile Communications Company. “LG is committed to offering a range of TD-LTE smartphones based on our unrivaled leadership in 4G LTE technologies.”

LG will roll out TD-LTE-capable smartphones in China in the second half of the year when China Mobile launches its TD-LTE service.

For more informationon LG’s newest mobile products, visit the LG stand in Hall 3 of Fira Gran Via or visit the online newsroom at www.LGnewsroom.com/MWC2013. 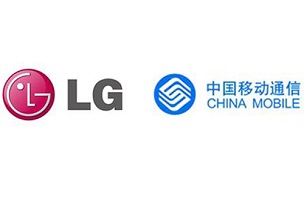