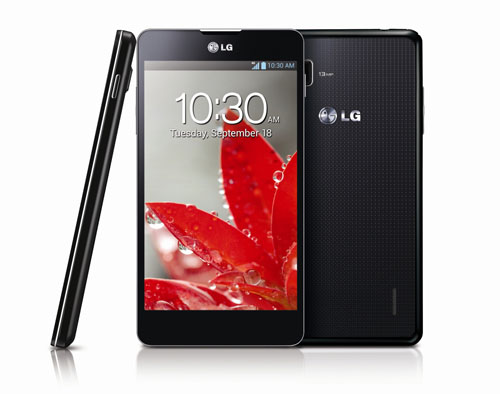 LAS VEGAS, Jan. 10, 2013 — LG announced that its most advanced and feature-rich smartphone, Optimus G, has been recognized by the Consumer Electronics Show(CES) Innovations 2013 Design and Engineering Awards in the Wireless Handsets Category. The Optimus G was awarded on the basis of its technical specifications, aesthetics, design and how the device compares in these categories to others in the market.

Since its introduction in the third quarter of 2012, the Optimus G has received accolades from around the world. The smartphone received a Korea Electronic Show(KES) Innovation Award for its Zerogap Touch technology, which improves the durability and clarity of the display by eliminating air gaps found in other touchscreens. In design, the Optimus G also received the iF Design Product Award in November 2012.

In addition, Optimus G is not only a sleek device with blazing fast performance, but also is a device that is considerate of environment. The Sprint version of Optimus G in the USA is ULE Platinum Certified, the highest level of environmental performance recognized by sustainable requirements established by UL Environment and Sprint, and the device also received CarbonFree® Product Certification from the Carbonfund.org Foundation, a leading organization in the fight against global warming and an authority on evaluating the impact individuals and businesses have on the environment.

In addition to the awards, the Optimus G has received very positive reviews from various technology media. The product was selected as the best Android smartphone by Korean consumers, beating out very strong handheld devices from competing manufacturers. The Optimus G was ranked the number one smartphone by the leading consumer magazine in the US, receiving the highest score among competing devices. The phone has also been receiving a positive market response in Japan, placing high in the best selling rankings after only one week of its launch.

“Our company’s mobile expertise and innovative technologies are the basis of these accomplishments,” said Dr. Jong-seok Park, president and CEO of LG Electronics Mobile Communications Company. “I am confident LG can lead the next stage of the global LTE smartphone market with competitiveness in hardware technologies and enhanced UX features that were first introduced in the Optimus G.” 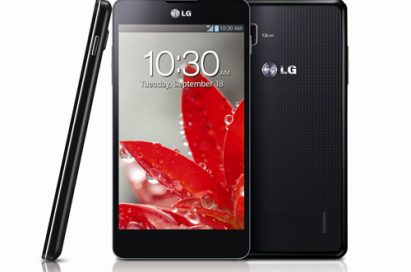