OPTIMUS LTE TAG FROM LG OFFERS NFC, BUT WITH A TWIST 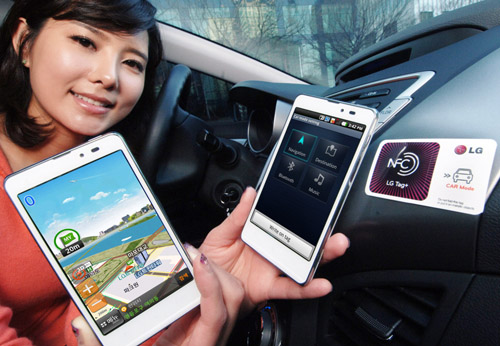 “Our goal is to offer the widest variety of LTE smartphones in the industry in 2012,” said Dr. Jong-seok Park, President and CEO of LG Mobile Communications Company. “The Optimus LTE Tag isn’t just a cosmetically-enhanced version of Optimus LTE, it offers a truly innovative feature which we think really makes a smartphone smarter.”

The Optimus LTE Tag gets its name from a unique new feature, LG Tag+, which uses NFC (Near Field Communication) to communicate with special stickers or “tags” that can be programmed to automatically change the phone’s settings. Swiping a tag upon entering the office could put the Optimus LTE Tag in silent mode and activate Wi-Fi. A tag on the car dashboard could be programmed to turn on Bluetooth, GPS and raise the volume. The options are limitless. 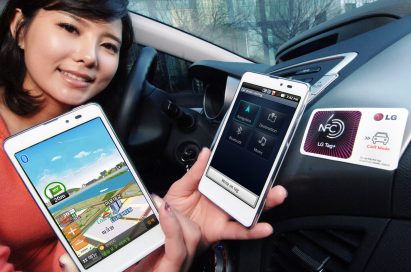 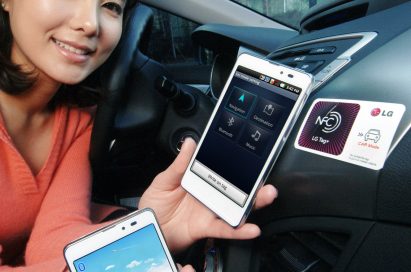