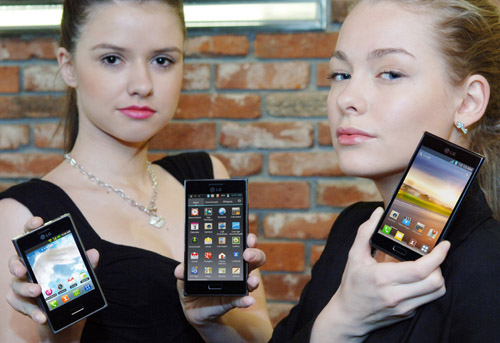 SEOUL, Feb. 21, 2012 -– LG Electronics (LG) makes its boldest move yet in its strategy to attain smartphone leadership with the launch of its new design identity, LStyle, at the 2012 Mobile World Congress (MWC).
The core essence of L-Style involves a timeless design with finer details that further differentiate LG’s mobile devices from the competition. LG’s design leadership has been well established in the past with a successful track-record that includes the Black Label Series phones such as the Chocolate and Shine.
“Design is consistently the top or second most important factor for customers when choosing a mobile phone,” said Dr. Jong-seok Park, President and CEO of LG Mobile Communications Company. “With smartphones, we sometimes took a more functional approach to design but with L-Style we’re going back to our roots as a company focused on how our products fit into the lifestyle of our customers.”
L-Style’s design philosophy is comprised of five aesthetic elements: Modern Square Style for a comfortable grip, Floating Mass Technology for a slimmer look, Seamless Layout for a more intuitive arrangement of keys, Harmonized Design Contrast utilizing metallic accents and Sensuous Slim Shape that naturally draws one’s attention.
Three new smartphones to be unveiled at MWC will initially feature the L-Style look. The Optimus L3, with a 3.2-inch display, will first launch in Europe this March. This smartphone will be followed by two other devices in the first half of the year running Android 4.0 Ice Cream Sandwich: Optimus L5 with a 4.0-inch display and Optimus L7 featuring a 4.3-inch screen.
Market availability and additional hardware specifications of all three models will be announced at a future date. 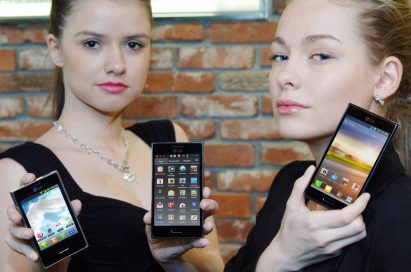 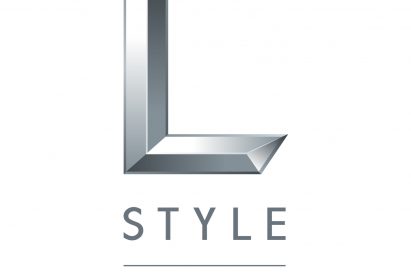