Demonstrating its focus on providing consumers with convenient access to nearly endless content options, six of LG’s 2011 Network Blu-ray Players and home theater systems are 3D capable and incorporate LG SmartTV.  LG SmartTV provides consumers with a simple-to-use interface that allows access to thousands of movies, customizable apps and videos.  For convenient navigation consumers can download a free app for iPhone and Android-based smart phones to control the unit, including a full QWERTY keyboard.

“LG is committed to offering consumers easier access to more content-on-demand, which is reflected in our 2011 line of Blu-ray products with new content partners, advanced technology and unique design,” said Jay Vandenbree, senior vice president, LG Electronics USA. “As the pioneer in providing content-on-demand options for consumers, LG builds on this reputation by offering full product lines designed to help consumers transform their home entertainment experience into something better.”

Consumers also will enjoy that most 2011 Network Blu-ray Players and home theater systems have available Wi-Fi connectivity (built-in or available with purchase of Wi-Fi adapter) that allows consumers flexibility when installing a home entertainment system by connecting directly to any existing 802.11n wireless home network. They also include Digital Living Network Alliance (DLNA) functionality, which expands entertainment options by enabling easier access to family videos and pictures stored on other DLNA-enabled systems, such as computers, making content options almost limitless.

Also included on many products in the lineup is the MusicID® feature powered by Gracenote®, which allows consumers to play a song from a movie or TV show by simply pressing a button on their remote control.  Gracenote then returns rich information on the song, such as artist and genre, along with album cover art.

Network Blu-ray Disc Players
Leading LG’s 2011 portfolio of Network Blu-ray Disc Players is model BD690 – one of the only 3D-capable Blu-ray Disc player to feature an integrated hard drive, so consumers can consolidate their digital media files in a single device for exceptional high-resolution enjoyment.  Its built-in 250GB hard drive allows consumers to create a Media Library that delivers easy storage and instant playback of music, photos, personal videos and movies purchased from the VUDU service.  Also, digital media that may have been scattered throughout the home on PCs or digital cameras can now be simply imported via the USB or Ethernet port to create a single organized library of personal memories.

To take full advantage of the Blu-ray format, LG’s Network Blu-ray Players also provide convenient access to BD Live, which offers a wide variety of content, such as movie scene extras, new previews and the ability to read synopses and rate movies. Also included are Bonus View features that provide picture-in-picture access to Blu-ray Disc special features, allowing consumers to toggle between their favorite movie scenes and bonus features on the disc. For those with a library full of both standard and Blu-ray titles, LG’s players utilize 1080p up scaling of standard DVDs for a near high definition viewing experience – no matter what format is being played.

With 1100 watts of output power to 5.1 channels featuring LG’s silk dome speaker technology, this premium Blu-ray Home Theater System generates a dynamic surround-sound experience, creating a more immersive home entertainment experience.  A sub-woofer and two wireless rear speakers complete the package, giving consumers the flexibility to place them anywhere in the room.  In addition, the front tallboy speakers can be positioned as either floor-standing or detached to mount on the wall.

For enhanced versatility, the LHB976 features LG’s wireless rear speaker technology, which utilizes digital spread spectrum operation for better signal quality and consistent high-quality audio performance.  This feature ensures that installation is quick and the consumer is not left with a tangle of wires distracting the eye from the system itself.

Advanced audio format decoding is supported so users can enjoy superior audio performance with technologies such as Dolby True HD and DTS-HD Master Audio Essential. And of course, no audio system would be complete without iPod docking capabilities. The LHB976 allows for both the iPod and iPhone to be directly connected via a convenient cradle adaptor.

The LHB976 caters to most consumer listening needs by playing multiple media types, from CD/DVDs to Blu-ray Discs to network streaming content, all accessible from a single home theater system. The dual HDMI (version 1.4) inputs also deliver great audio performance and convenient connectivity for devices such as cable boxes or game systems in a simple, easy-to-use format. This model is also DLNA-certified allowing consumers to easily access content on other compatible devices.

Also announced was LG’s first “HD Soundbar” (model LSB316), a home theater accessory designed to complement LG’s advanced flat-panel displays with elevated audio performance.  The LSB316 includes six speaker drivers housed in a sleek, stylish speaker bar which can be placed directly below the TV or wall mounted. The bar is accompanied by a wireless subwoofer which can be conveniently placed out of sight while delivering deep, rich bass. 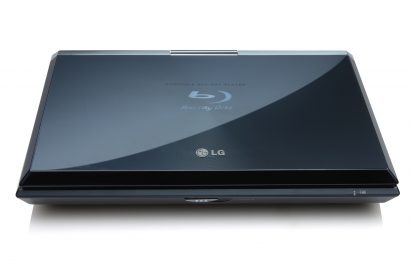 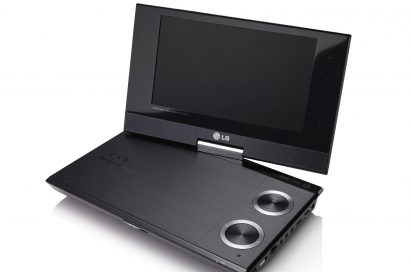 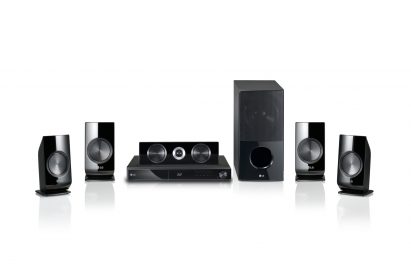 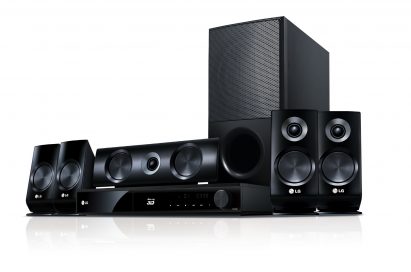 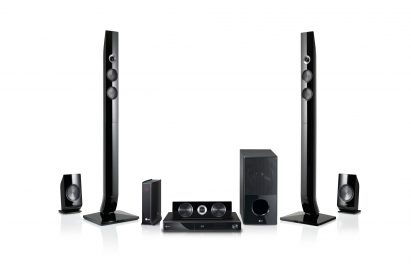 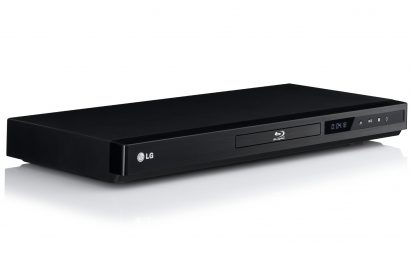 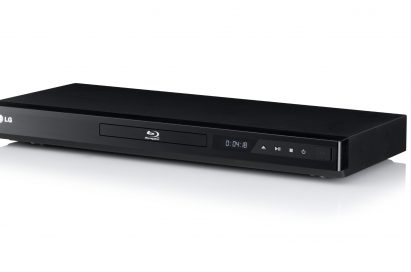 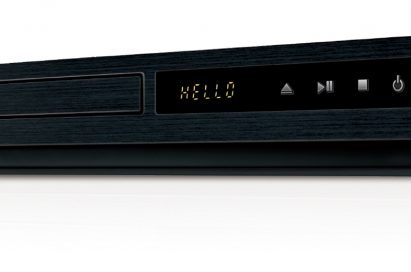 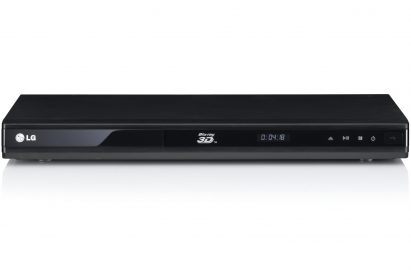 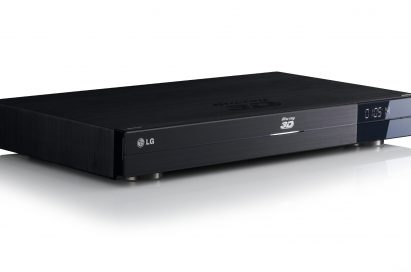 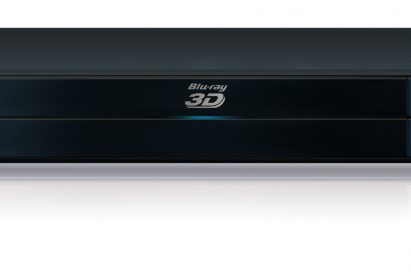 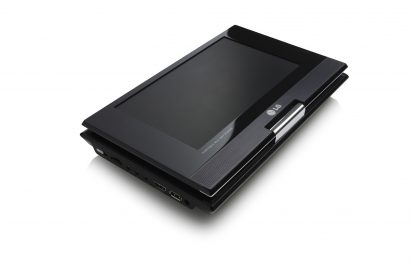