THREE CAMERA FEATURES OF THE LG V20 THAT MAY SURPRISE YOU

Packed with more pro-quality multimedia functions than had ever previously been bundled into a smartphone, LG’s latest flagship, V20, is the ultimate digital storytelling device. In addition to featuring the world’s first Hi-Fi Quad DAC for superb wired sound, the V20 also shines in its visual dexterity which includes Hi-Fi Video Recording, Steady Record 2.0 as well as wide angle lens on both the front and the back of the phone.

But there are some features which are less obvious but just as impressive. Here are just three of the V20’s killer camera features:

A familiar feature to pro videographers and filmmakers, Focus Peaking makes focusing easier by highlighting areas that are most in focus in a bright color – green in the case of the V20. This allows users to immediately recognize what is in focus and what isn’t, and to view and adjust the focus as they record video footage. To activate Focus Peaking, open the camera app and switch to manual mode for either photo or video and tap on focus MF on the bottom left of the screen. Use the adjustment bar that appears on the right to select where in the image you’d like to focus in order to get a very clear indication of whether your shot is focused exactly where you want it. Focus Peaking is only available in standard-angle mode using the rear-facing lens. 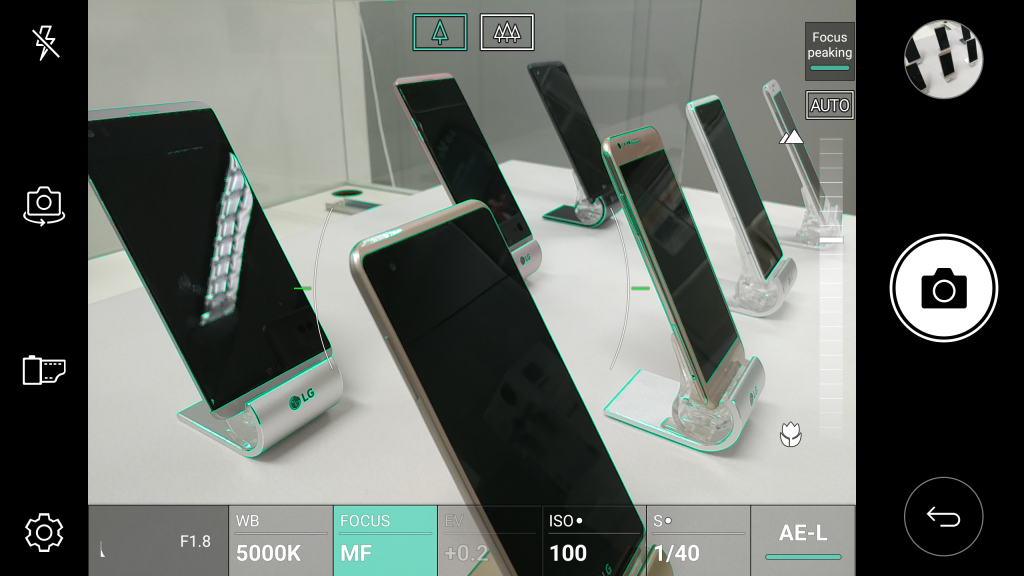 The V20’s video feature is optimized with the addition of a powerful focusing aid that locks onto an object in motion. This makes the V20 ideal for catching sharp footage of, say, sporting events or a child’s school recital. Activate Tracking Focus in the settings on the bottom left corner of the display. Then tap on the subject to focus on and a light green box will identify and follow the object you selected. Tracking Focus may have difficulty locking on if the subject matter is too small (less than 1/10th the size of the screen), moving too fast or changes its shape or color abruptly.

This feature allows you to zoom in and out smoothly using one finger on the display instead of two fingers to pinch in and out. The function appears on the left of the screen as soon as you start recording video in EXPERT mode. The more you move the slider up and down, the faster the camera will zoom. On the top right of the screen, you there is a small horizontal bar indicating how far you zoomed in or out in the shot. 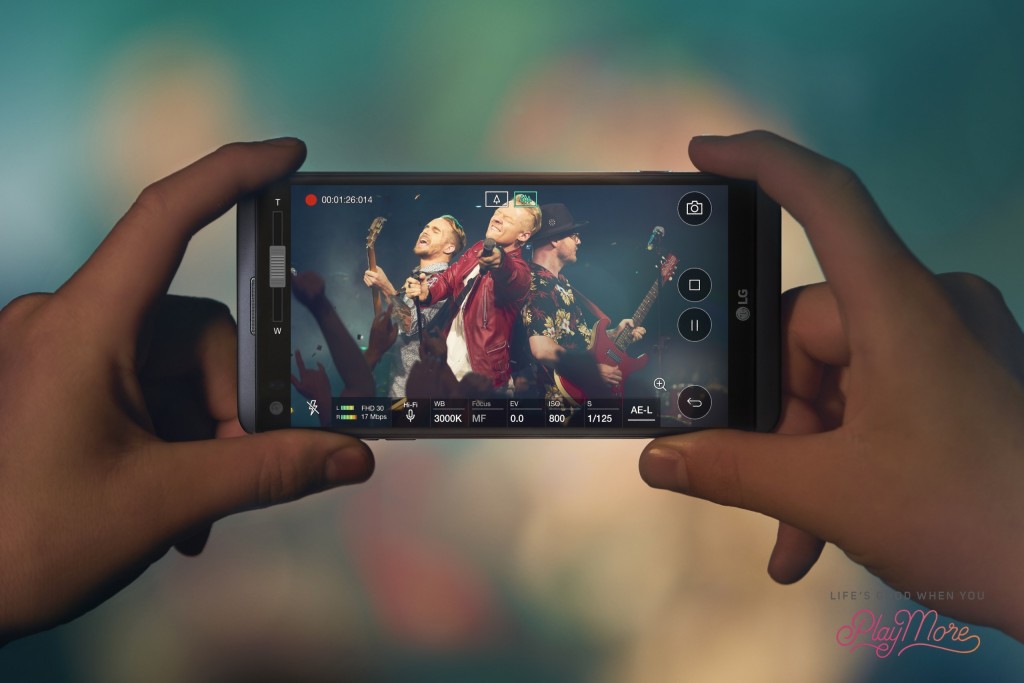 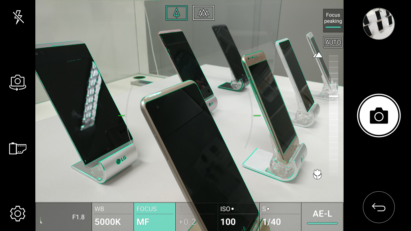 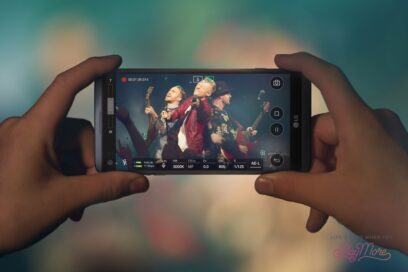