The LG supported WBSC Women’s Baseball World Cup 2016 officially wrapped up on September 4 in the southern port city of Busan, marking the first occasion of the series in South Korea. Organized by the Swiss-based World Baseball Softwall Confederation, the biannual tournament brings together the best women’s baseball players from around the world. This year, the formidable female team from Japan outscored team Canada 10-1, to take the cup. 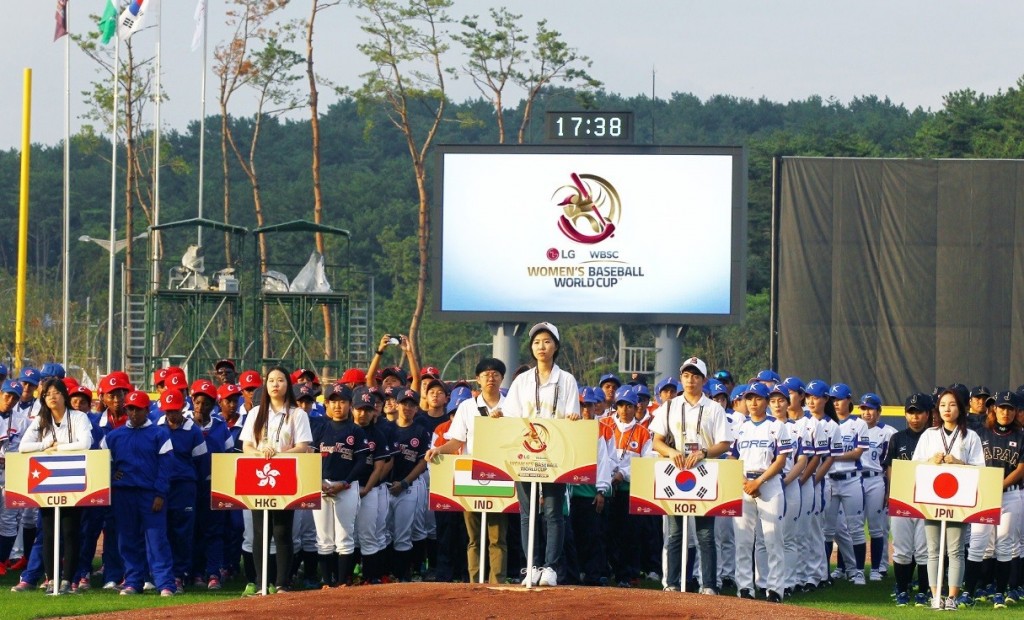 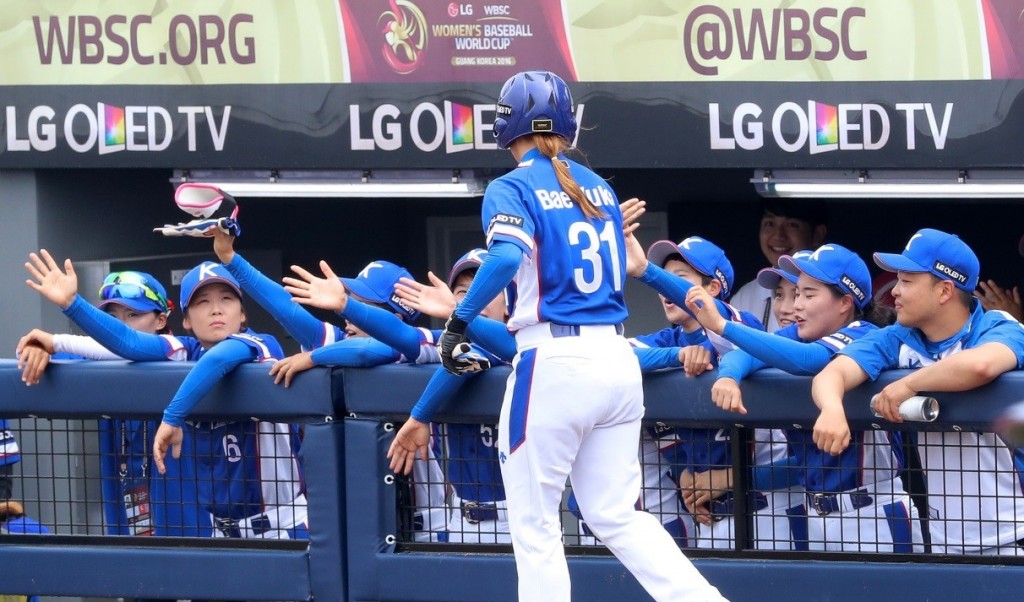 The tournament began with group stage play with the top teams advancing to a round robin “super round” to determine the two finalists, Canada and Japan. Featuring four more teams than the 2014 tournament, the larger field highlights the continued growth of women’s baseball across the globe. 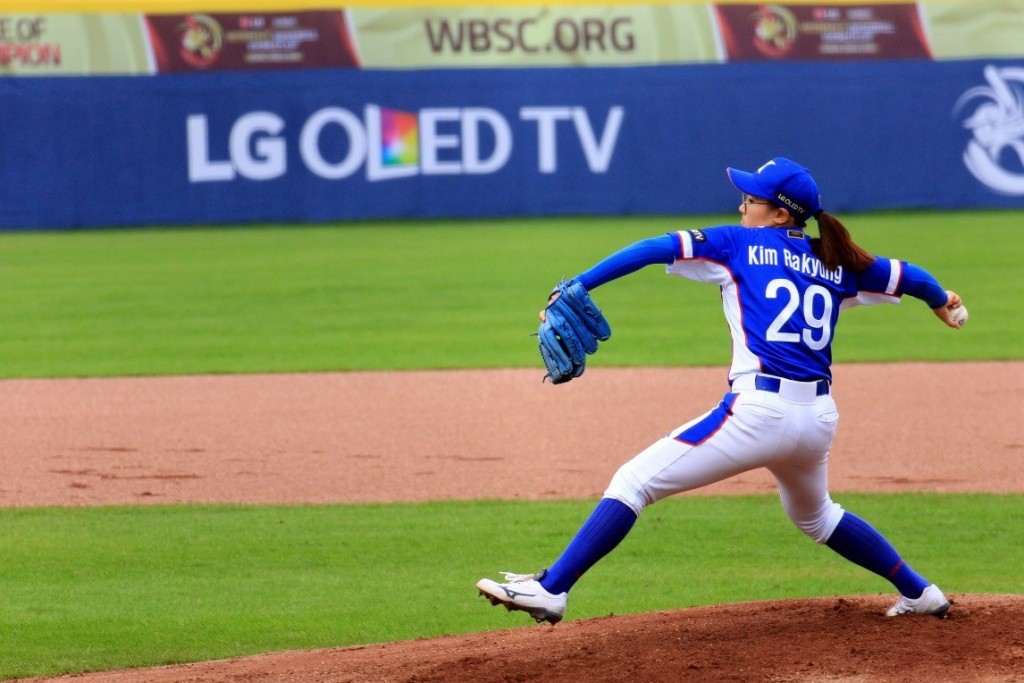 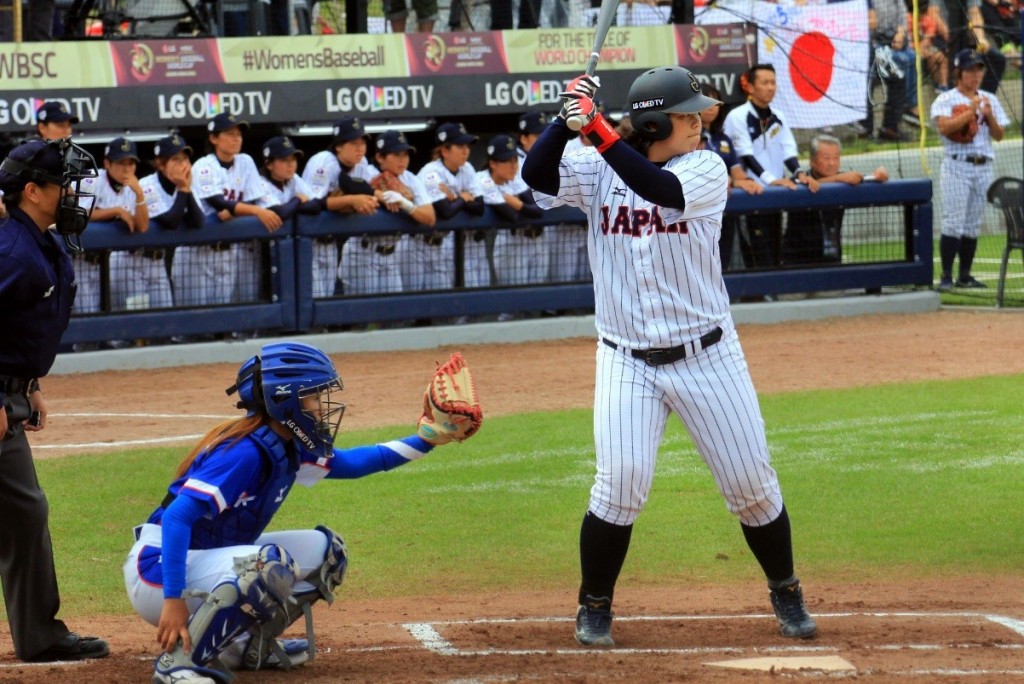 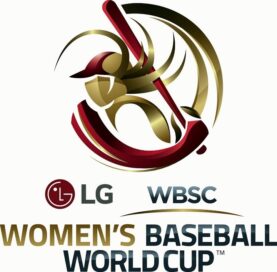 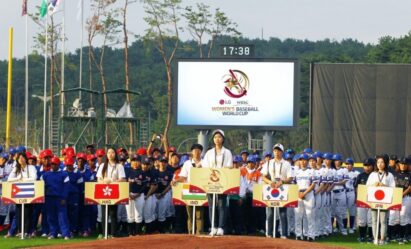 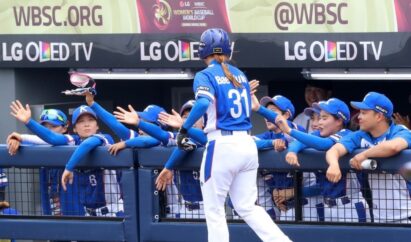 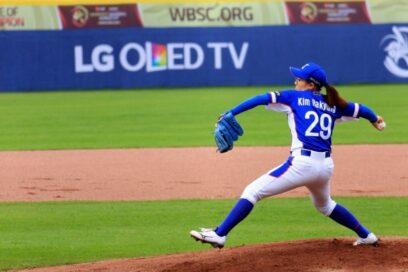 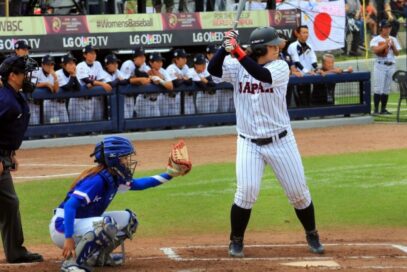