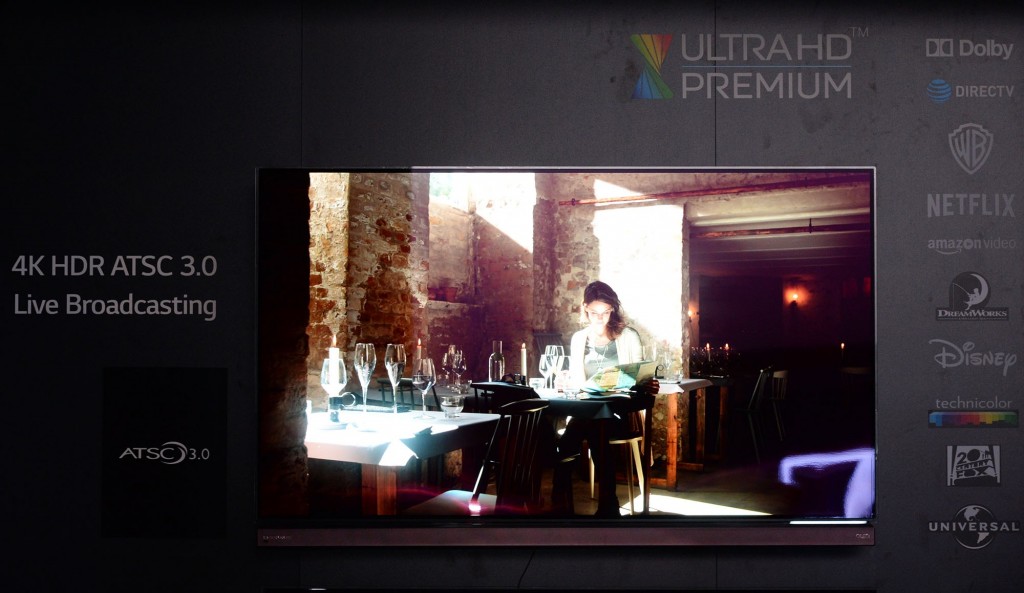 KHMP Channel 18, owned and operated by DNV Spectrum Holdings, a broadcast group that also owns other stations in the United States, is broadcasting in Las Vegas using the ATSC 3.0 Physical Layer Candidate Standard under an experimental broadcast license from the U.S. Federal Communications Commission. Core technologies developed by LG Electronics are included in the majority of the Physical Layer Candidate Standard.

The transmission field trial during CES exemplifies the very robust transmission and high bandwidth for 4K made possible for the first time using the ATSC 3.0 next-generation standard developed by the Advanced Television Systems Committee.

“We are proud that LG technology is behind the majority of the elements of the Physical Layer transmission system,” said Dr. Skott Ahn, President and Chief Technology Officer, LG Electronics. “ATSC 3.0 is a collaborative effort among many broadcast technology experts, and our technology is part of at least 10 of the 15 building blocks of the new Candidate Standard.”

“Thanks in large part to LG’s technology at the heart of the Physical Layer Candidate Standard, this robust system will bring a new level of flexibility for broadcasters and exciting new services for viewers. ATSC 3.0 promises to usher in the new Golden Age of broadcast television,” Ahn added.

“LG is leading the way in development and commercialization of ATSC 3.0 in the U.S. and in Korea,” said Ahn, who explained that this week’s Las Vegas broadcast comes on the heels of other broadcast field trials conducted in the United States and South Korea over the past 18 months by LG Electronics, its U.S. R&D Lab Zenith, and leading broadcast equipment provider GatesAir.

Those real-world field tests in Seoul, Cleveland, Ohio, and Madison, Wisconsin, represented key mileposts in LG’s pioneering developments of core technologies behind the new ATSC 3.0 Standard, he said. “The Las Vegas broadcast, with the approved ATSC Candidate Standard transmission system, again shows how we are partnering with broadcasters around the world to drive adoption of next-generation broadcasting technology.”

Development of ATSC 3.0 technologies represents the latest collaboration among LG, Zenith and GatesAir, co-inventors of the transmission system behind the ATSC A/153 Mobile Digital TV Standard, adopted by the industry in 2009. Zenith invented the core transmission system at the heart of today’s ATSC A/53 Digital Television Standard, approved by the Federal Communications Commission in 1996. 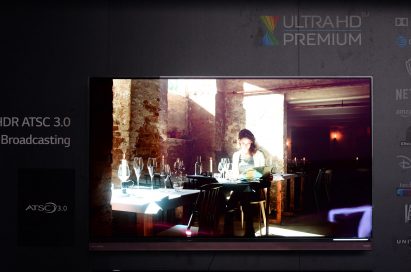