Company Plans to Triple Output by 2020 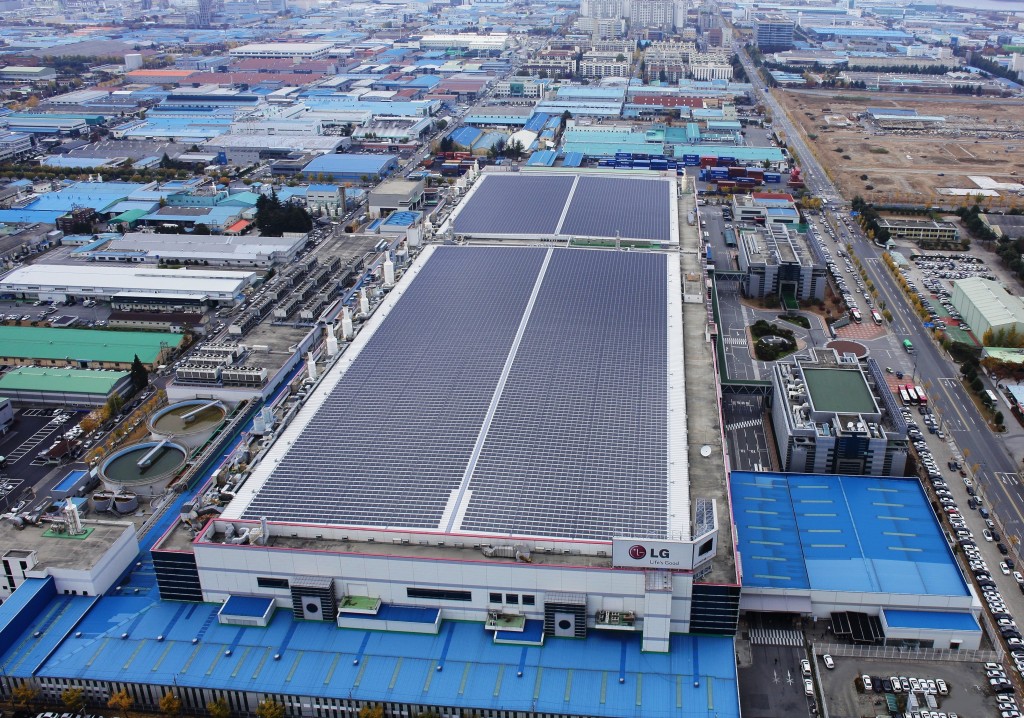 LG entered into a memorandum of understanding with the Korean city of Gumi to invest USD 435 million (KRW 527.2 billion) to expand the company’s solar cell manufacturing facilities in the city. The addition of six production lines to the current eight will increase capacity from 1GW to 1.8GW by 2018 and 3GW — equivalent to the electrical power consumed by one million households — by 2020.

“As a result of this investment, LG’s solar power business will be in a much stronger position to be a dynamic engine for growth moving forward,” said Lee Sang-bong, LG president and head of its Energy Business Center and B2B Office. “LG has been actively involved in the solar energy business for two decades and we believe that mainstream consumers are more than ready to give solar more serious consideration.”

LG launched its solar business in 1995 and established the Energy Business Center in November 2014 to oversee its Solar, Energy Storage System (ESS) and Lighting businesses. In August 2015, LG introduced its most advanced NeON™ 2 solar energy solution with innovative Cello technology consisting of 12 thin wires instead of three busbars, ideal for homeowners who want to maximize the energy production potential within a limited rooftop space. NeON™ 2 was also recognized with the Intersolar AWARD for Photovoltaics last year. 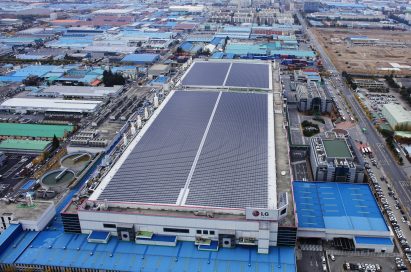