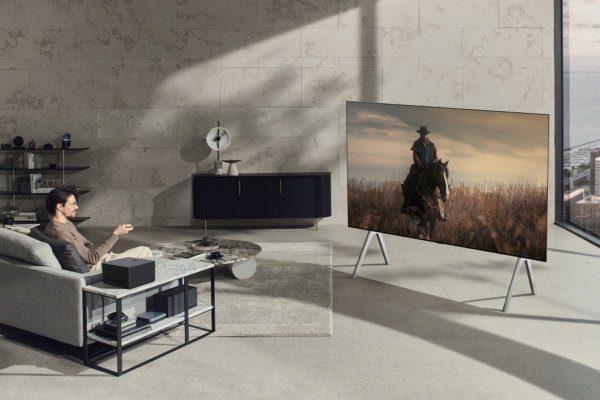 Unlike conventional TVs, where all input ports for connecting external devices are located on the rear or sides, the M3 comes with a separate Zero Connect box that sends video and audio signals wirelessly to LG’s cinematic, 97-inch screen. Because it can be placed away from the TV, the Zero Connect box helps to create a cleaner, distraction-free viewing environment and gives users greater freedom to arrange their space. The box comes with multiple ports for plugging in commonly used HDMI devices, such as cable/satellite set-top boxes and gaming consoles and can also connect wirelessly with compatible soundbars for richer, more powerful audio and additional cable-free convenience. Along with offering users more freedom when curating their space, the M3 and its Zero Connect box allows users to easily install the new LG OLED TV without entangled cables. What’s more, without any wires to disturb users from enjoying their viewing experiences, the sleek minimalism of the 97-inch TV’s One Wall Design becomes even more breathtaking to behold.

LG’s wireless solution leverages state-of-the-art technologies to provide reliable video and audio transmission to the M3’s self-lit OLED screen, allowing users to enjoy content at 4K 120Hz and clear, crisp sound without interruption or degradation of quality. To ensure the seamless transfer of data from the box to the TV, the company developed an algorithm that instantly identifies the optimal transmission path. The algorithm also helps to minimize transmission errors or disruptions as it can recognize changes in the immediate environment – such as people or pets moving around the room – and switch paths accordingly. Additionally, for maximum signal strength, the box’s antenna can be easily rotated and/or tilted to align with the TV’s location. For maximum usability, the Zero Connect box is voice recognition-enabled, meaning users can turn on and manage the M3 and connected devices using simple, spoken commands.

Despite the imposing size of its screen, the M3 blends in effortlessly with one’s interior décor courtesy of its understated One Wall Design. The M3 and its integrated bracket sit flush against the wall with no visible gap, presenting a chic, art gallery aesthetic that augments the TV’s outstanding self-lit picture quality.

LG’s cutting-edge 4K OLED TV with Zero Connect wireless solution will be on show during CES 2023 from January 5-8 at the company’s booth (#15501, Central Hall, Las Vegas Convention Center). Keep up with all of LG’s exciting announcements at CES by following #LGCES2023 on social media. 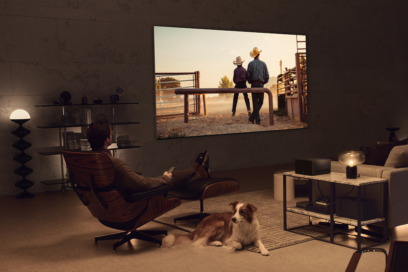 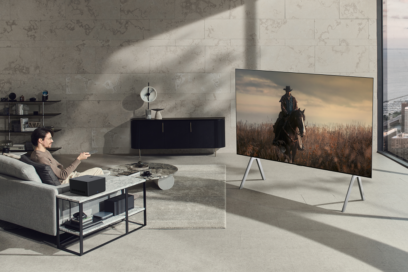 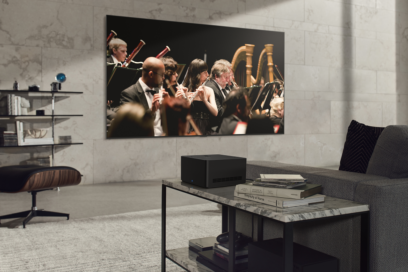 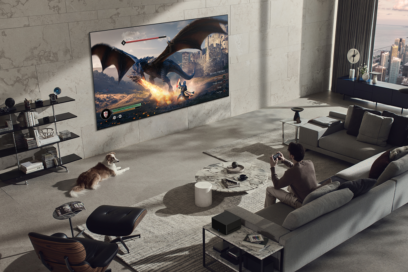 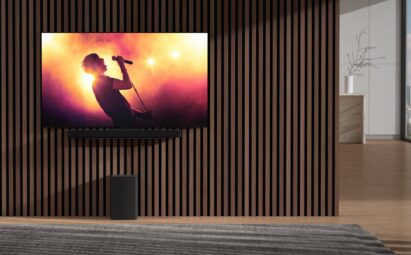 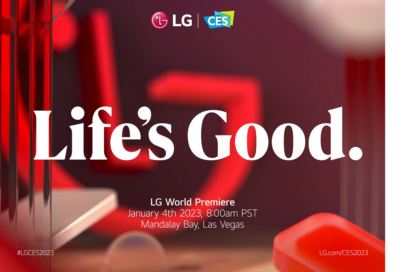