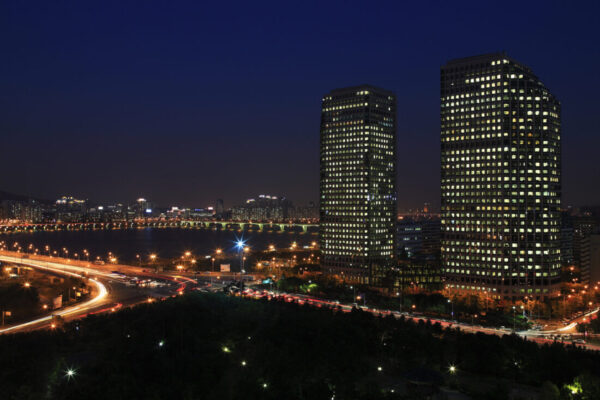 SEOUL, Jan. 6, 2023 — LG Electronics Inc. (LG) today announced its preliminary earnings results for the fourth quarter and full-year of 2022. The company’s annual revenue for 2022 surpassed KRW 80 trillion for the first time in its history.

LG reported revenues of KRW 21.9 trillion in the fourth quarter of 2022, 5.2 percent higher than the same quarter the previous year and the highest quarterly revenue in the company’s history. Operating profit for the fourth quarter was KRW 65.5 billion, expected to be 91.2 percent lower than the same quarter of the previous year based on consolidated financial statements.

LG’s annual revenue surpassed KRW 80 trillion, totaling KRW 83.5 trillion in 2022, an increase of 12.9 percent over 2021. Annual operating profit of KRW 3.5 trillion is expected to be 12.6 percent lower than the previous year. 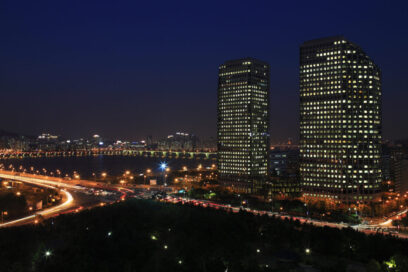