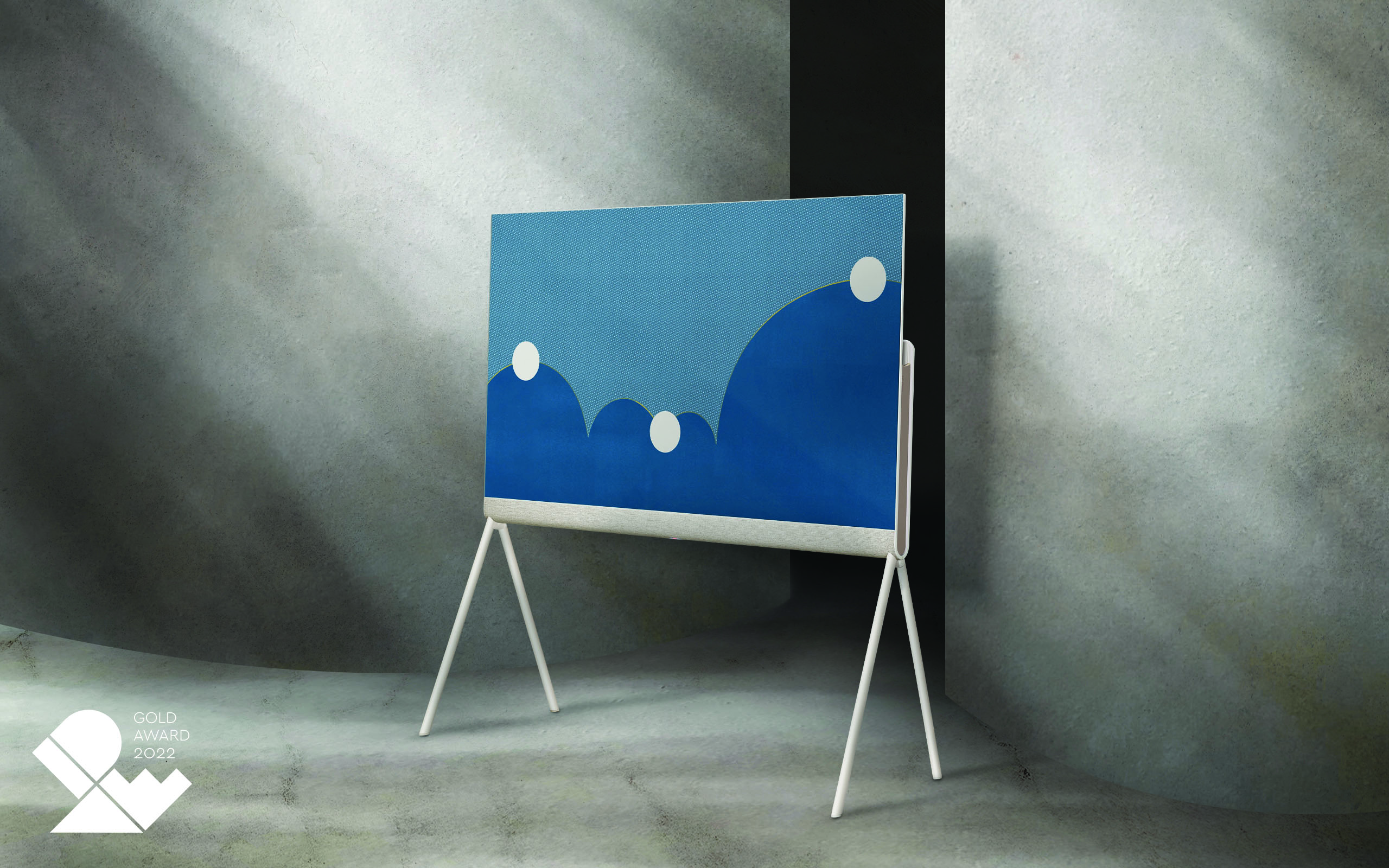 SEOUL, Sep. 13, 2022 — LG Electronics (LG) has again been recognized for its excellence in product design, picking up a total of 13 awards, including a prestigious Gold honor, at the International Design Excellence Awards (IDEA) 2022. Run annually by the Industrial Designers Society of America (IDSA), IDEA is considered one of the world’s top design award programs, recognizing exceptional achievement in industrial design, along with the iF Design Award and Red Dot Design Award.

The LG OLED Objet Collection Posé, which is part of the company’s recently-introduced lifestyle TV lineup, earned the sought-after Gold distinction at this year’s IDEA. Resembling a high-end furniture or art object, the unique product can enhance any space with its elegant design while also delivering memorable viewing experiences via LG’s latest OLED technologies.

Unlike conventional TVs, which are designed to be either wall mounted or sat atop a console or table, Posé can be placed almost anywhere in the home thanks to its slender four-legged stand. When switched to Gallery mode, the TV becomes a beautiful self-lit canvas for displaying artworks or photos, providing users with a stunning way to showcase their favorite art or relive precious family moments.

Other winners at IDEA 2022 include premium kitchen solutions, the LG InstaView™ Side-by-Side Refrigerator Series and LG STUDIO Over-The-Range Microwave Oven, both of which received Bronze awards for their sophisticated and aesthetically pleasing designs. The following LG products were also acknowledged at this year’s competition: 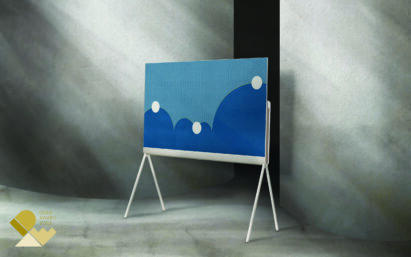 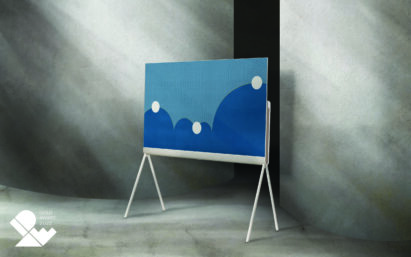 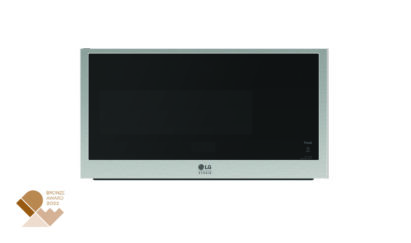 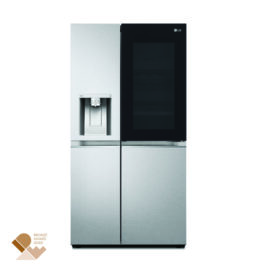 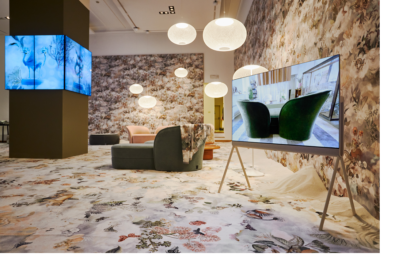 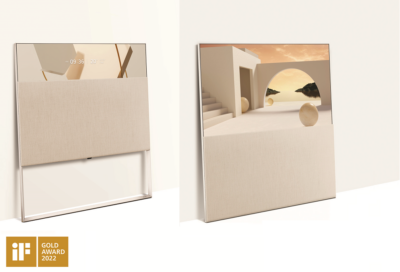 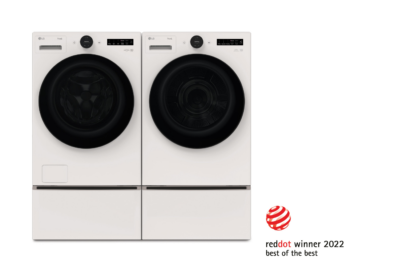 LG a Big Winner at This Year’s Red Dot Award