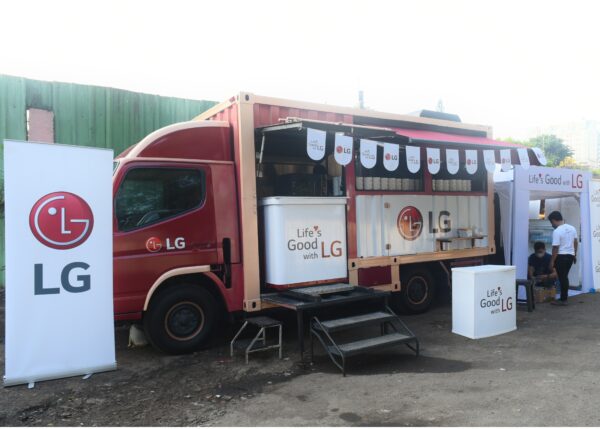 The importance of a well-balanced diet and its benefits for preventing diseases by boosting one’s immune system must never be underestimated. That said, an alarming number of people in Indonesia are malnourished and, unlike other parts of the world, this number is rising, not falling. This problem can be attributed to the number of children with limited access to nutrient-packed ‘superfoods’ like fruit, vegetables, beef, fish and nuts, according to a 2020 survey of low-income households that suggested children in Jakarta were not eating nearly as much nutrient-dense foods as they were before the pandemic.* 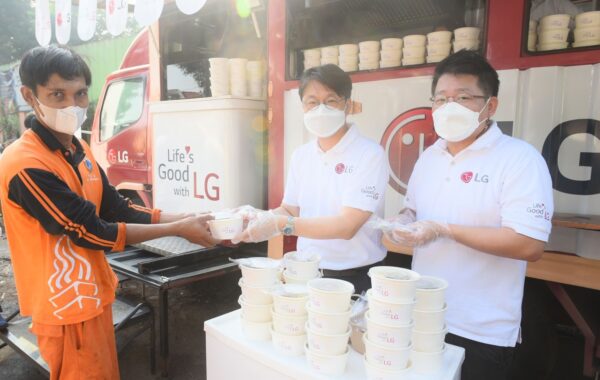 To take another step forward in its mission to make the world a better place for everyone, LG is bringing its healthier lifestyle initiatives to more underprivileged communities in Indonesia, most recently with its LG Lebaran Sehat (LG Healthy Eid) event. From May 4 to 6, the company set out to create social value in the nation’s bustling capital city, Jakarta, by delivering hot, healthy meals to hungry locals with LG’s flagship home appliances, including its cutting-edge microwave and expansive two-door refrigerator, playing their part. 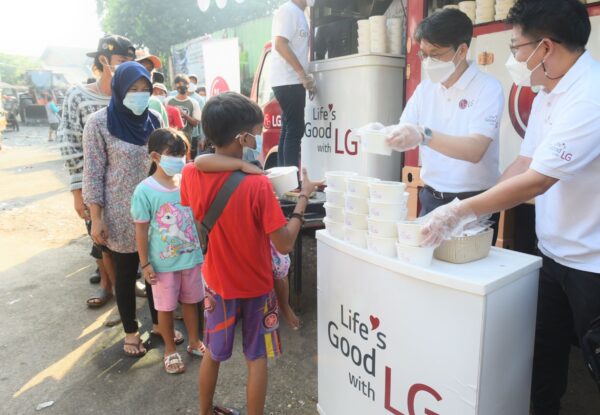 Every year, Eid al-Fitr marks the end of Ramadan and is celebrated by hundreds of millions of Muslims in Indonesia alone. After a full month of fasting and prayer, families participate in a nationwide exodus, known as mudik, to reach their hometowns in time to celebrate lebaran, which involves a family feast made up of various delicious, traditional meals. This year, lebaran meant even more to Indonesians of Islam as it saw the return of mudik, since restrictions on mass movement were finally lifted after 2 years living with the global pandemic. 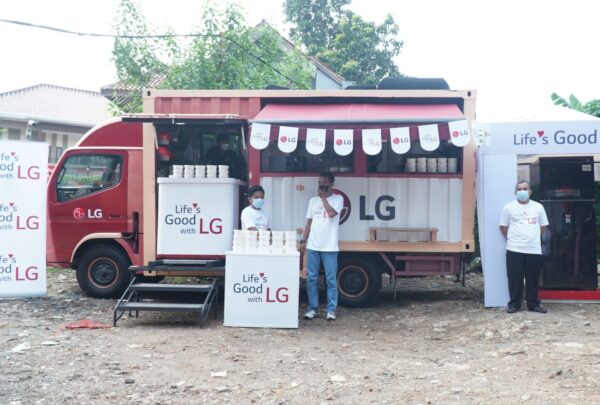 Believing that a spirit of solidarity within the local community would bring people together, LG Indonesia sent food trucks to three waste treatment facilities in the poorer areas of the city – Warung Buncit, Rawajati and Bantargebang. Hundreds of healthy meals were handed out to hard-working locals and deserving children, which were kept fresh and warm thanks to the advanced, energy-efficient LG products employed inside the restaurants on wheels.

LG Indonesia endeavors to bring new social activities that better the lives of people from all walks of life, collaborating with various influential partners across multiple industries along the way to make sure no community is left behind. 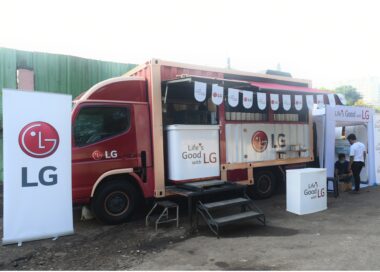 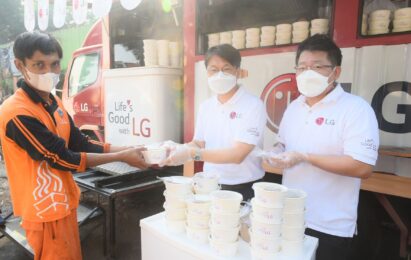 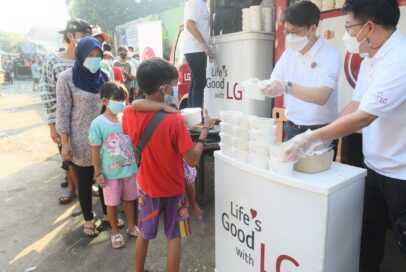 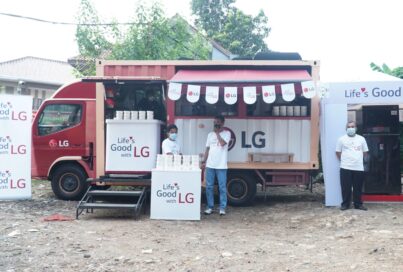