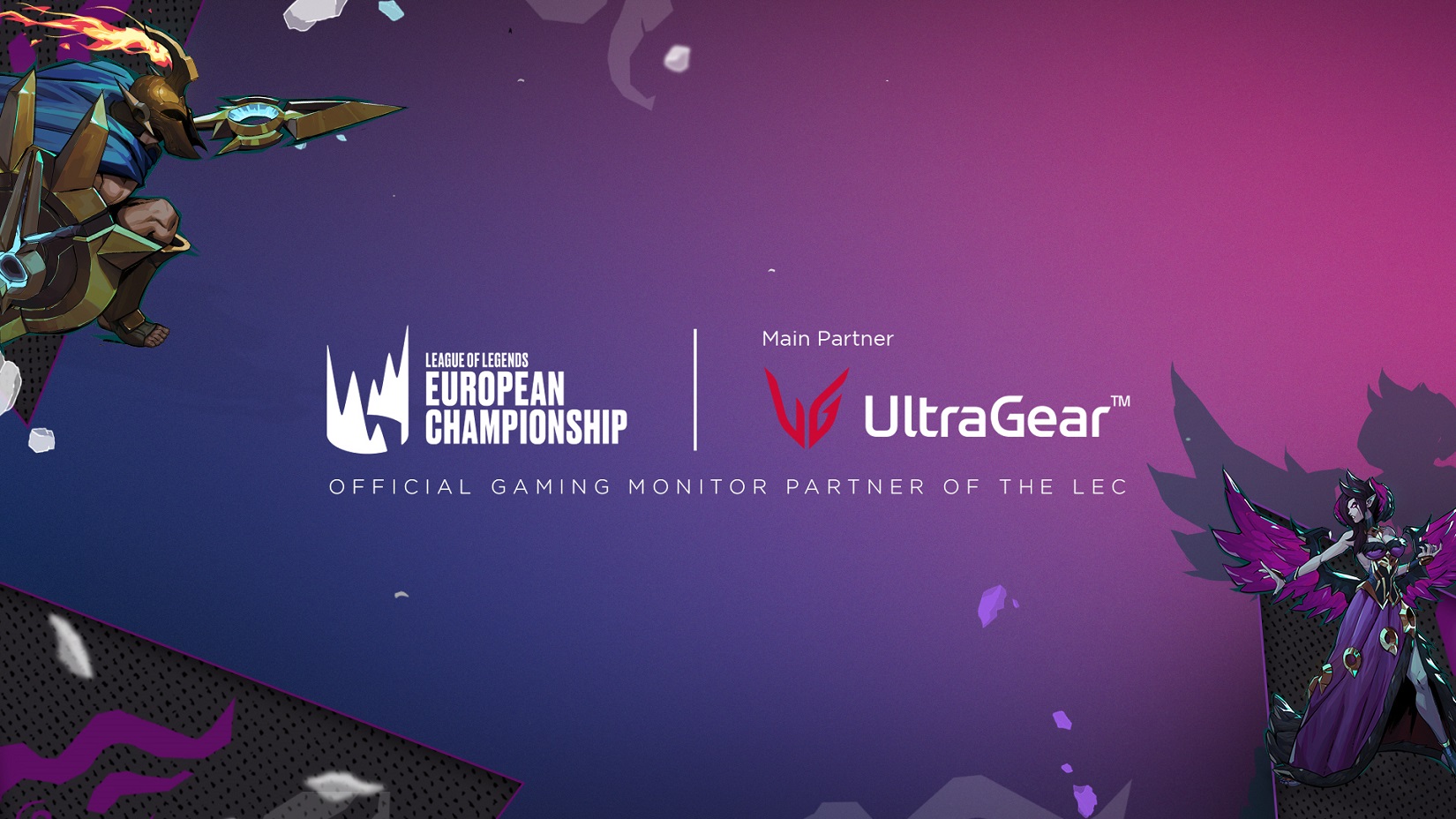 SEOUL, Jan. 11, 2022 — LG Electronics (LG) is proud to announce its participation as the Official Display Partner of the League of Legends European Championship (LEC) for the 2022 and 2023 seasons. The agreement allows LG UltraGear™ gaming monitors to take center stage at the global competition to deliver ultra-smooth, ultra-responsive gameplay when the season kicks off on January 14.

Founded as the professional tournament for League of Legends organized by Riot Games in Europe, LEC is a competition in which ten skilled teams of five players each compete for supremacy in “League,” the multiplayer battle arena hit that continues to be enormously popular ever since its launch in 2009. Throughout the tournament, LG will also be the sponsor of segments such as Replays and the must-see Match of the Week.

The new two-year partnership with LEC is expected to help LG further expand its already considerable presence in the global esports scene. The LG UltraGear brand’s strong relationship with the gaming community was built up over the years through active engagement and cutting-edge products that address the needs of real gamers. Thanks to LG’s display technologies that prioritize lightning-quick response time, accurate colors and superb contrast, LG UltraGear monitors have become a favorite with serious gamers everywhere, offering the 4K resolution display and Nano IPS technology with 1ms Gray-to-Gray (GTG) response time.*

“We are thrilled to be playing such a pivotal role in one of the world’s most popular esports competitions,” said Seo Young-jae, head of the IT business unit of LG Electronics Business Solutions Company. “We look forward to seeing our monitors put through their paces by LEC’s top players so we can keep delivering products that meet the needs of the most demanding gamers.”

Fans from around the world can keep up with all the action, including game broadcasts and up-to-date schedule information, at lolesports.com. Follow the official Twitter account @UltraGearGaming to take part in a social media event to win prizes including UltraGear products. 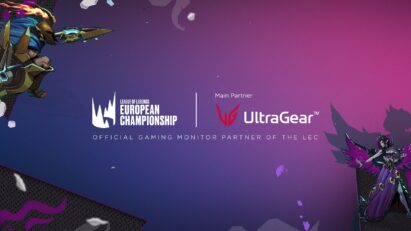